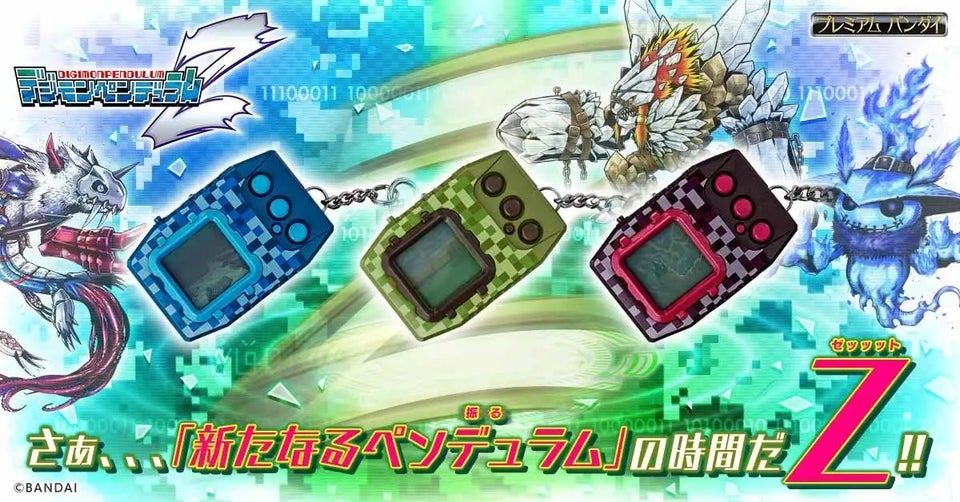 Digimon is a series that is making a massive comeback. With the reboot of the anime series with Digimon Adventures, the absolutely amazing Digimon games on PS4, Switch, and PC, and the overall marketing around the project, it has a lot going for it. But what many people might not realize, Digimon started off as something completely different. It started off as a pocket-sized digital pet similar to a Tamagotchi in which people could train their Digimon and battle them by linking two devices to each other via ports that are placed on the sides of the toy.

The original Digimon digital pets came out originally in 1997 from Bandai Toys and sold over 14 million units worldwide in its initial year. By 2005, this number jumped to a staggering 25 million units. In 2017, a 20 year anniversary version of the digivice was released to the market in Japan with the same release happening in 2019 worldwide for the international 20 year anniversary. There was a total of 4 different series of Digimon released to the masses, the Original Digimon, The Pendulum Series, and the Pendulum Progress Series, and the Pendulum X Series.

Now in 2020, Bandai Toys is releasing the Pendulum Z Series digivice digital pets. Similar to previous Digimon digivice toys, you will train your Digimon, raise them, and battle them by once again, linking them to another Digimon handheld toy. The new Digimon Pendulum Z series toy has started preorders at the Bandai website with the products shipping in November.

The cost for the toy is definitely not something to gawk at, as each toy will run ¥4,070 including tax. As of this writing, no international release has been announced, so at this time, they’re going to be exclusive to Japan. But if you follow the trend of what the series has done over the years, you can likely expect them to hit international shores sooner rather than later.