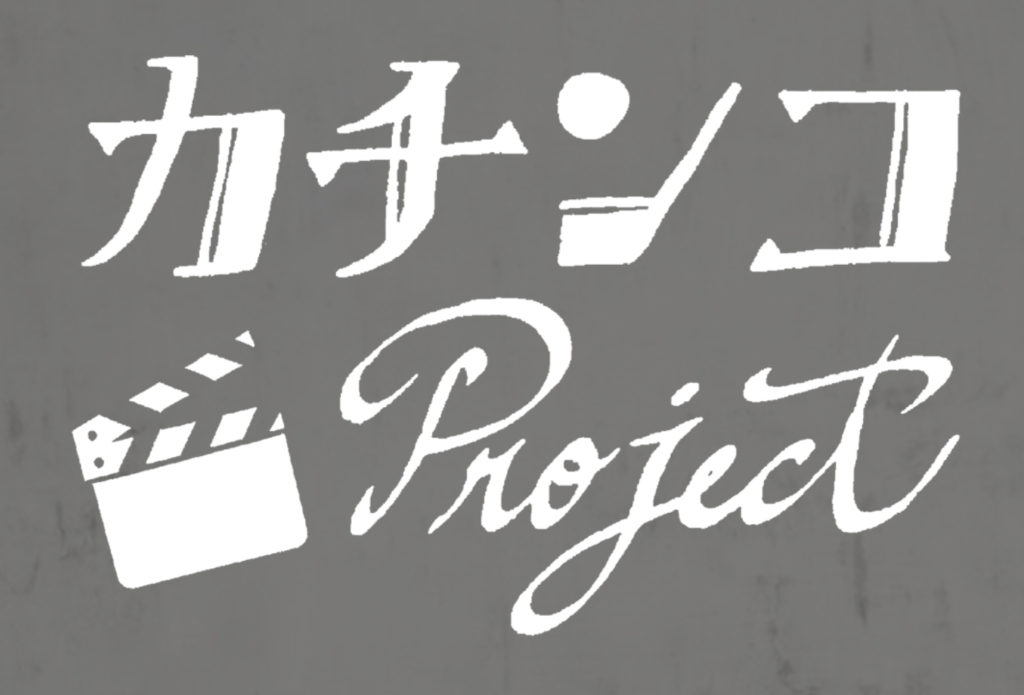 Alongside closing cinemas to new releases, COVID-19’s impact on the film industry has also halted production on all new films for the foreseeable future. This doesn’t just extend the time a film takes to make but effects the income of many of the staff working on these films. Without work ongoing, money isn’t coming on, and it puts many workers and even entire productions into financial jeopardy as a result. This is particularly impactful for smaller indie productions where budgets are tighter and profits are smaller. In response to this, major Japanese director Takashi Miike has launched the Kachinko Project, promising a total of 20 million yen to 19 projects struggling as a result of the pandemic.

Due to the fear that many would quit the industry as a result of the financial uncertainty caused by the pandemic, Takashi Miike launched the Kachinko Project in order to offer a cash injection into a variety of smaller projects based on a judgement of the projects submitted. This project is also intended to fix the issue of the lack of new blood entering directorial positions within the industry, as compared to the international industry, it’s much harder for a new director to be given the green light to start a project compared to one which is already established. It’s a riskier proposition, so most steer clear of it.

Limited to projects from within Japan only, submissions are being accepted between June 5th and June 30th. Full details on the requirements for submission and the project can be found over on the official website.