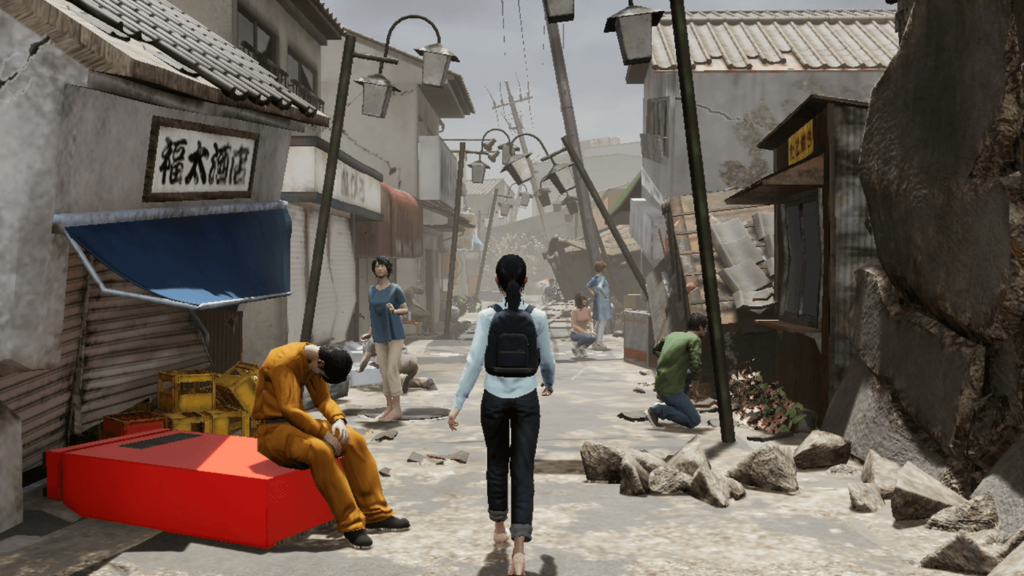 The journey which Disaster Report 4 took between announcement and release was anything but smooth. Initially planned for release on March 10, 2011, for the PlayStation 3, the game was delayed one month before release to a later date in Spring in order to improve some of the issues the game had. However, following the 3.11 earthquake and tsunami in Japan, the game, whose premise is one which sees Japan ravaged by the after-effects of a devastating earthquake, the game had it’s release completely canceled, never seeing the light of day. That is, until last year, where an enhanced version of this unreleased title was released exclusively on the PlayStation 4, over 7 years after its initial planned release. Now, following the successful release of the game on that platform, Disaster Report 4 Plus will receive a port for Nintendo Switch which is set for release in September of this year.

Despite the series having debuted in 2002, this game will mark the first time that the Disaster Report series has been released on a non-Sony platform, with previous games having been exclusively made available on Sony’s home consoles, PSP and Vita. While not confirmed, it would have to be assumed that the currently-in-development post-story paid DLC for the PlayStation 4 version in May will be included with this version upon its release.

Further details, such as an exact release date, are currently unknown, however, the company have shown off screenshots for the title and released a trailer to coincide with the announcement. Unfortunately, the game looks to have taken a noticeable visual downgrade, but the game’s content is expected to remain the same.

Disaster Report 4 for Nintendo Switch launches in Japan in September 2019 and will be sold for 6,480yen plus tax. While nothing has been announced on this front at this point, and as of now the original PS4 version of the game has not been localized, I would like to see this game release internationally. Partially the reason for this is curiosity, the long-winded release contributing to this feeling, but I would also like to try the game at some point in any case. In any case, hopefully, more details on the game’s Switch port will be unveiled between news and the title’s planned release date later this year.