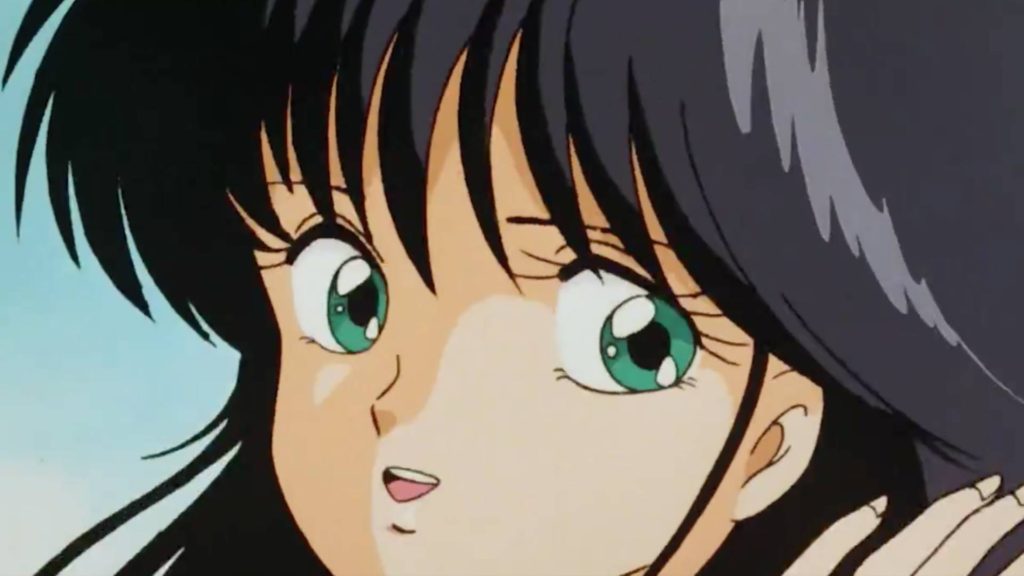 One of the most stylistic properties of its time, Kimagure Orange Road has long been praised both internationally and domestically for its original manga and anime adaptation. Recent times have seen a resurgence in interest towards the series, and now Discotek Media have announced a fully remastered Blu-ray release for the series’ anime adaptation, offering the original anime series, the OVA episodes, and the first film in the series across two packages for North American audiences.

Kimagure Orange Road is coming to Blu-Ray! It’s the whole thing, except that one weird new movie! (So raise your hand, who guessed this from our hint?) pic.twitter.com/asj9OTtK1j

Announced during Otakon 2018 in Washington, DC, over the weekend, the release was one of many announced during the distributor’s panel. While I’m someone who has never actually seen the anime series, I’ve got nothing but praise for the original manga series and the memories it brings. With the upcoming Blu-ray release of Kimagure Orange Road, however, I absolutely hope to change that, and can’t wait to see just how Studio Pierrot went about handling such an incredible source material.

Originally published in Weekly Shonen Jump in 1984, the Izumi Matsumoto penned series follows the life of a family of espers unable to reveal their powers, as well as the love triangle that surrounds protagonist Kyosuke. While there’s yet to be a date confirmed for the upcoming Blu-ray release, I can’t wait to see what Discotek Media brings together with these packages.