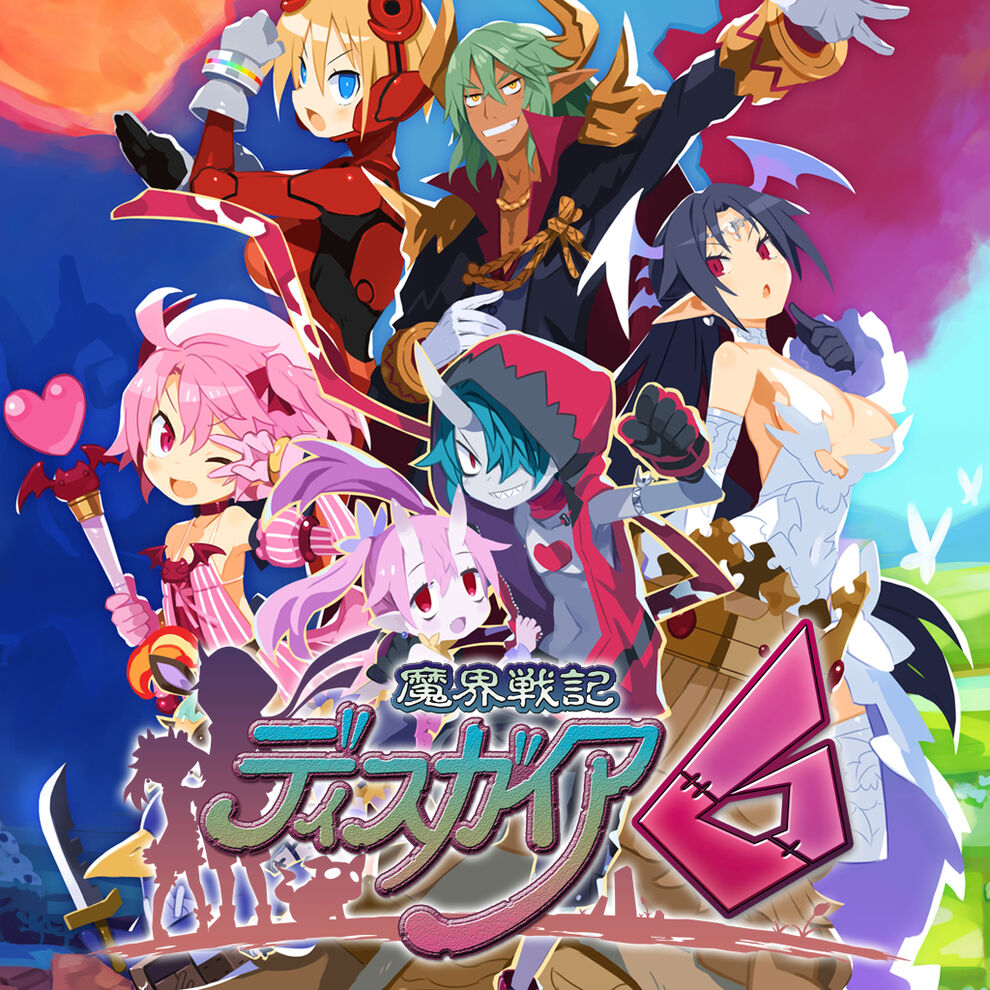 Dood! The wonderfully silly RPG franchise Disgaea will release its newest game on 28 January. Nippon Ichi Software recently gave us a preview of what to expect from Disgaea 6: Defiance of Destiny in a trailer posted to YouTube:

As the trailer shows, Disgaea still has a lot of fun and silly characters, including those Prinny mascot penguin… things. (OK, so those Prinnies actually carry around souls of the dead until they can pay off their sins. They’re basically mascot characters.) 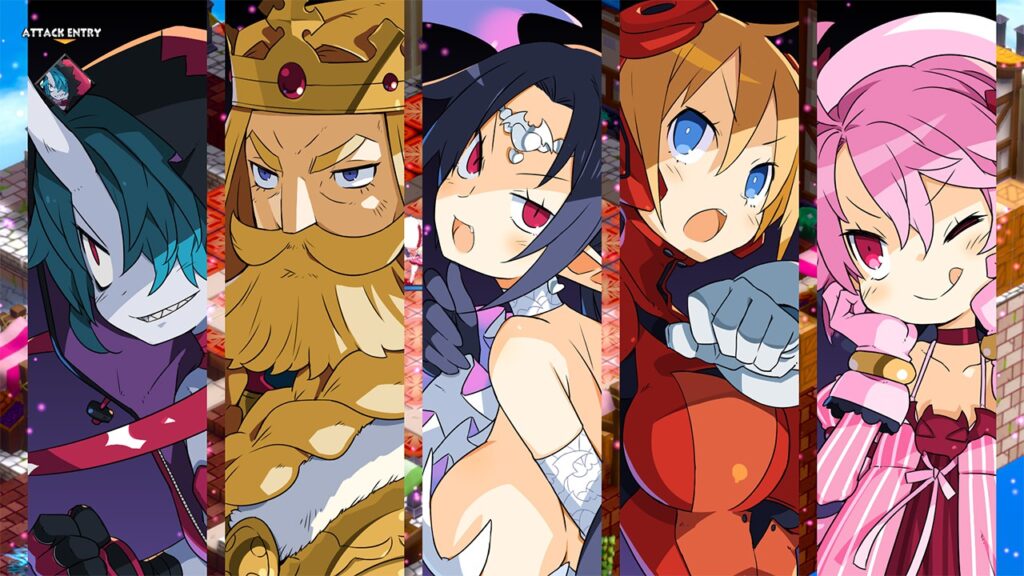 This time around, the main character is Zet, a zombie. He’s not the first character to show up in the promo video; that would be the God of Destruction, who is, naturally, the main villain of the game. Of course, Zet has to defeat this guy to earn his ‘good end.’

Zet has that typical boastful shonen hero attitude about him. At a glance, he seems very similar to Laharl from the original Disgaea: Hour of Darkness and subsequent anime series. His pink-haired sister Bieko accompanies him.

All told, we have an interesting bunch of fantasy anime/ game parody characters for a game which calls itself ‘the worst simulation RPG ever released.’

Disgaea has been around since 2003. Although this is number 6, that doesn’t include the many spin-offs. On Thursday in Japan, Nintendo announced that a trial version of the game was now available.