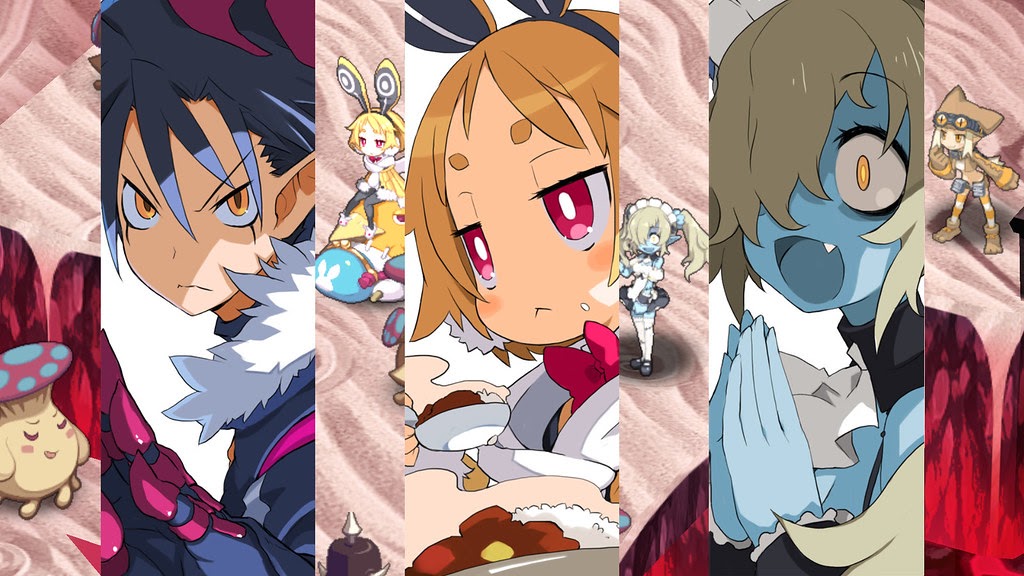 The Disgaea series debuted in 2003 and since then has sold over 3 million games. It has now branched off to include anime and manga, while still steadily releasing games. This JRPG has stood the test of time, and fans are sure the best is yet to come.

In most video game series, the new releases struggle to keep up with the older games. Disgaea is one of those rare series that started off with a bang and just keeps getting better with time. Which only adds to everyone’s dismay over the uncertainty of a release date for Disgaea 6.

Here’s a quick rundown of Disgaea’s origin, the latest release, and what’s next.

Disgaea: Hour of Darkness was released in 2003 by Nippon Ichi Software (NIS). Though the company has been around since 1991,  12 years before any Disgaea release, it is by far their most successful game series. Case in point, they officially changed the NIS mascot to Prinny, the monster class seen throughout each game.

Hour of Darkness was directed and designed by Yoshitsuna Kobayashi (Makai Kingdom). NIS also brought in Tempei Sato as a composer, and he delivered a soundtrack that, as the kids say, still slaps.

The game is set in the fantasy world of Netherworld and centers around the demon Laharl. Players are able to control a group of monsters and humanoids in turn-based combat.  While the graphics leave much to be desired for modern audiences, the admittedly outrageous story and its characters remain evergreen.

While set in Netherworld, each game has followed different characters. However, that doesn’t mean we don’t get to see some of our old favorites. Disgaea is known to sprinkle in past characters.

In 2015 we saw possibly the greatest Disgaea release to date: Disgaea 5: Alliance of Vengeance. 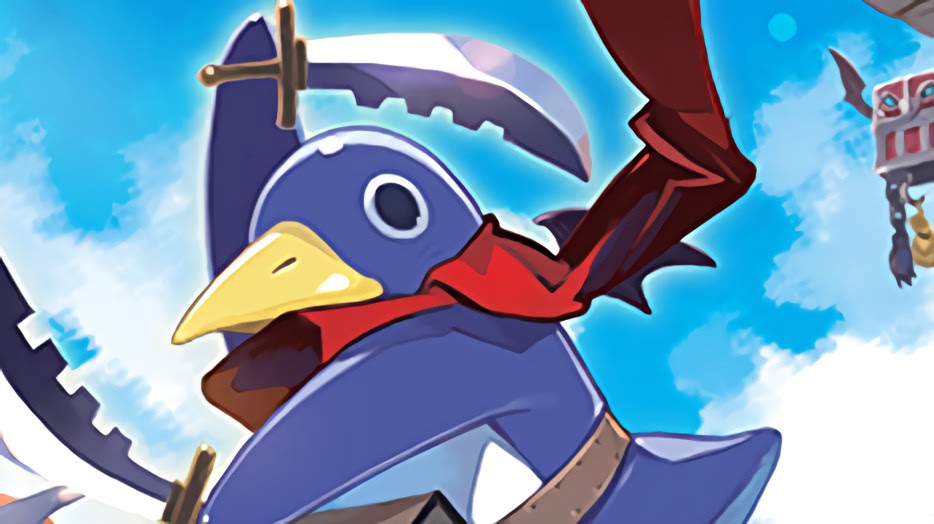 Disgaea 5: Alliance of Vengeance was announced at the Tokyo Game Show in 2014 and was released within a year. It was released on PS4 and followed the story of Killia. As the title suggests, it’s a game of revenge against the game’s main villain, Void Dark.

As far as the storyline goes, Alliance of Vengeance is a prequel to all the previously released games. The game was a smash success for NIS and was later released on Steam and for Switch as Disgaea 5: Complete. Disgaea 1: Complete and Disgaea 4: Complete were also released on Switch.

While players were thrilled to have access to the original game, there was and remains one big question. 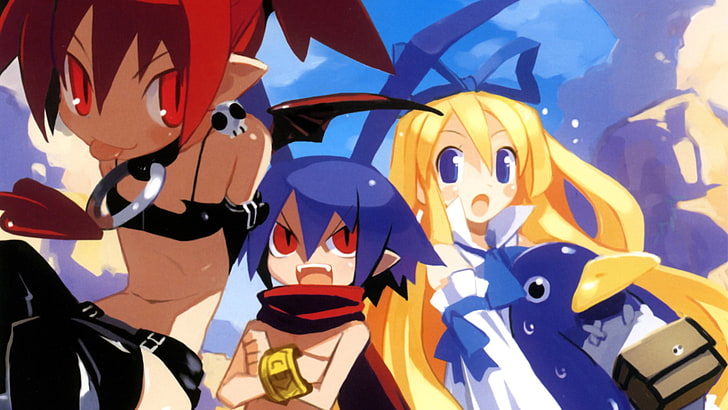 In 2018 at the Tokyo Game Show, the President of NIS Sohei Niikawa did an interview with Game Informer about the international popularity of Disgaea 5.

‘Disgaea is a title that was born in Japan, but I feel it’s a tile that has been more well-received overseas. As for why that is, I have no clue, but because that is the case we’re going to make more and more Disgaeas and release them into the world,’ he said.

It was at the same convention that Disgaea 6 was announced. The news was initially met with a wave of excitement that has since turned to confusion. It’s been two years without as much as an update. In the current state of the Covid-19 many projects have been delayed (we aren’t ready to talk about AOT), but we aren’t even sure if that’s what has happened to Disgaea 6.

What is known is the NIS is not the most financially stable of gaming platforms. This was not helped by the disastrous 2019 release of the mobile game Disgaea RPG. The game ran into so many issues within 24 hours of release, that it was forced to completely shut down for 3 months.

This caused NIS stocks to plummet and it was released that they were no longer able to even pay their employees.

So not only is Disgaea’s future uncertain, so is NIS’s. All we can say is, we hope to be seeing you soon, DOOD.