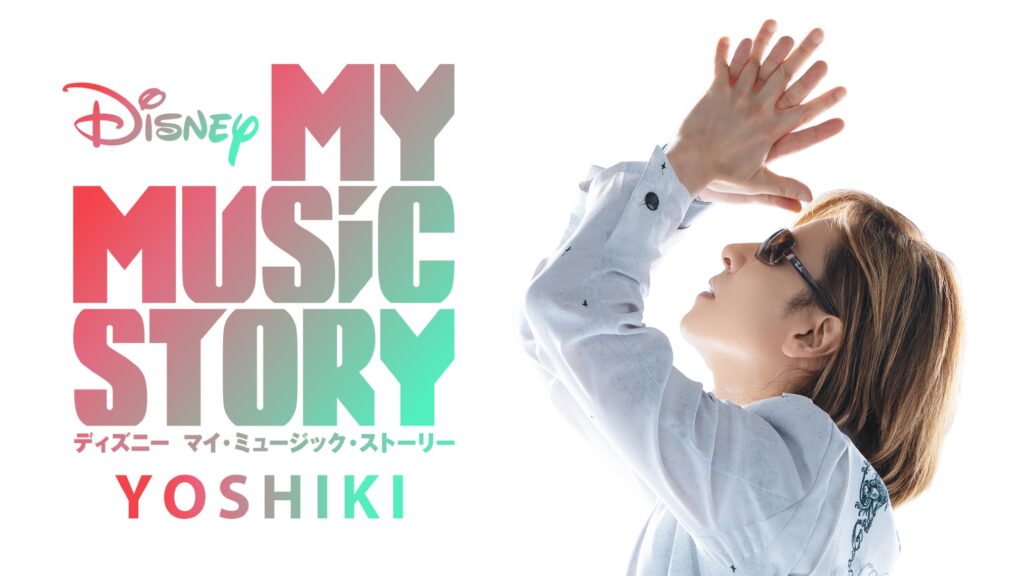 There are very few people in the world that can say that they shaped the direction of a complete industry of music and still be prominent enough to keep shaping it as they see fit even today. That’s exactly what X JAPAN’s YOSHIKI has done and continues to do. Today, Disney made the announcement that they will be adding the documentary Disney MY MUSIC STORY YOSHIKI to their already expansive line up of content. It really is nice to see that someone with the stature of YOSHIKI is getting the recognition he deserves not only in Japan but overseas as well.

For those of you who may not be fans of rock or are too young to know about X JAPAN, let me give you a little information about YOSHIKI. He is a Japanese musician, songwriter, composer, and record producer. He is best known as the leader and a co-founder of the visual kei rock band X JAPAN, for which he is the drummer, pianist, and main songwriter. He is world-renowned as a composer and has been featured on a number of gigantic scale projects. The Disney MY MUSIC STORY YOSHIKI documentary, released in Japan last fall to renowned feedback, will now be available in the United States on Disney+, starting on 5 February 2021. 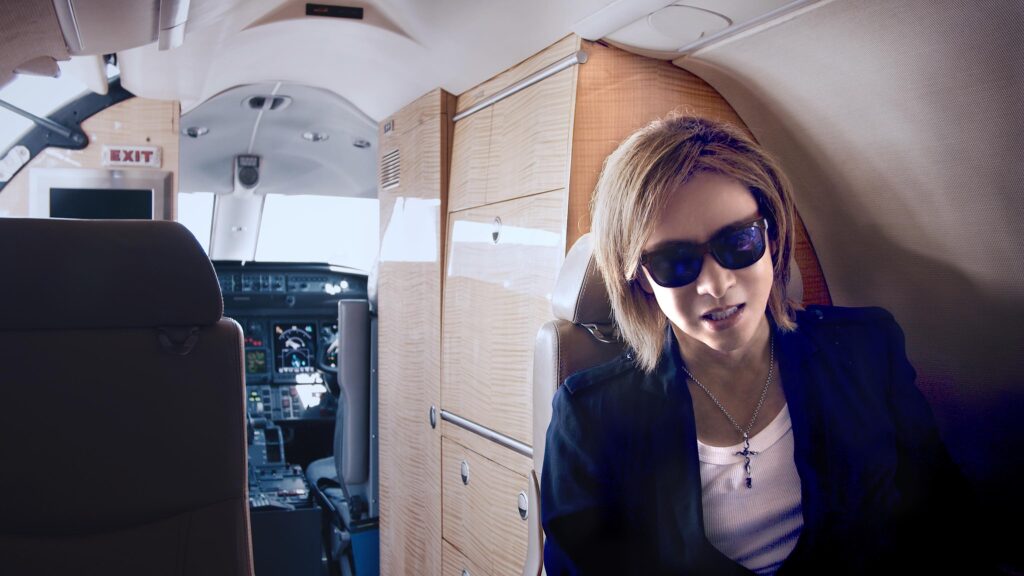 The documentary will see YOSHIKI on his travels between both the United States and Japan, sharing stories about his history in music and covering numerous popular Disney songs. I watched the documentary when it was released here in Japan, and I think one of the lines in the documentary that stood out to me massively as a music lover was when YOSHIKI stated that ‘if music was taken away from me, I’d just be an empty shell’. The documentary really goes out of its way to show just how much music means to YOSHIKI and just how passionate he is about it.