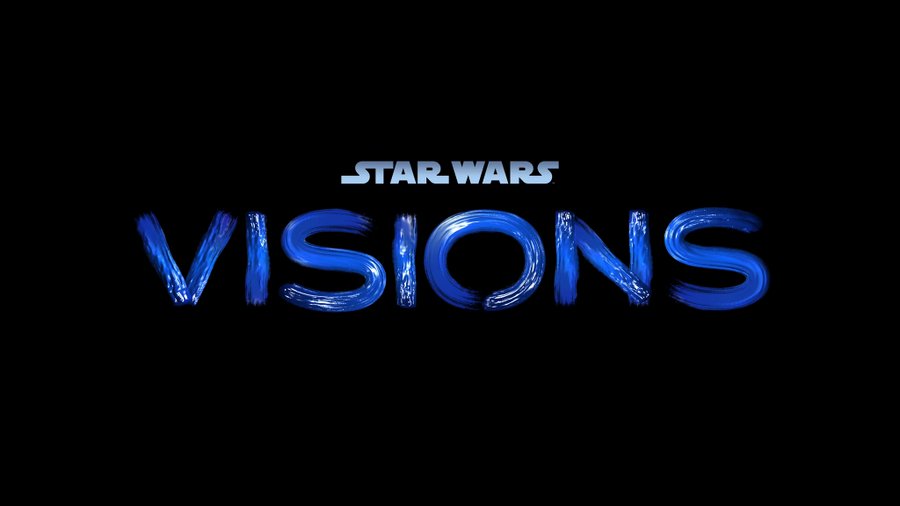 Disney had a busy Thursday.  Among other things, the entertainment giant announced 10 new Star Wars projects. Ten! For anime fans, the most interesting announcement would have to be the Star Wars: Visions anime project.

Star Wars: Visions, an Original Series of animated short films, celebrates the @StarWars galaxy through the lens of the world’s best Japanese anime creators. Coming in 2021 to @DisneyPlus. pic.twitter.com/lmCZGSHEhY

Ignoring the apparent redundancy of ‘Japanese anime creators,’ this sounds like an incredible project to look forward to in 2021. Of course, it all depends upon Disney’s definition of ‘the world’s best.’ We don’t have many details, so we can only guess.

Since the 1970s, Star Wars has been interpreted in many different formats. These have ranged from the many movies and TV shows, to comic books, radio drama, novels, western animation, and even manga. However, to my knowledge, there has never been a Star Wars anime.

This is completely virgin territory for the franchise. The Star Wars manga was published by Dark Horse Comics, not a Japanese company.  Hisao Tamaki, Toshiki Kudo, Shinichi Hiromoto, and Kia Asamiya did the art. In addition to Star Wars, Asamiya also created Silent Möbius, Martian Successor Nadesico, and Corrector Yui; unfortunately, the others were largely anonymous.

Of course, Disney does have one link in the world of anime, and it’s a big one: Studio Ghibli. Even after the semi-retirement of Hayao Miyazaki, the anime studio has continued to produce hits. It would be fun to see Star Wars worlds rendered in that classic Miyazaki/ Ghibli style. However, the typical leisurely Miyazaki plot would not fit Star Wars at all.

The imagination overflows with endless possibilities, both silly and serious. How about Trigger/ Gainax? Imagine the scissor swords of Kill La Kill as light sabers. Or the science-fiction epic of Gurren Lagann crossed with Star Wars.

Maybe someone else entirely? Han Solo as a Straw Hat Space Pirate? Surely not.

Of course, Star Wars does have modern Japanese pop culture roots: Director Akira Kurosawa and his many samurai films. Culture flows in both directions across the Pacific, so Star Wars had to have influenced some anime works. Gran Torino in My Hero Academia is Yoda. But Yoda speaks in Zen Buddhist riddles. And so it goes around in circles.

The first Star Wars cartoons were Droids and Ewoks in 1985. Droids was pretty forgettable, and I remember Ewoks as being sort of a Star Wars version of the Smurfs.  But it was the 80s, and U.S. animation was pretty dismal at the time.

I wish I could say that anime studio TMS Entertainment, which created quite a few American cartoons at the time, helped with these. A Korean animation company, Hanho Heung-Up, was contracted to make Droids. Taiwan’s Wang Film helped create Ewoks.

There wouldn’t be another animated Star Wars series until the 21st Century which has been a new Golden Age of animation.  In 2003, Gennedy Tartakovsky (Dexter’s Laboratory, The Powerpuff Girls, Samurai Jack) created a mini-series of Star Wars: Clone Wars. There was a bit of Samurai Jack in the art and overall style of the cartoons.

This was followed by 3D CGI series: The Clone Wars, Rebels, and Resistance.  Both Rebels and Resistance came about after Disney took over the Star Wars franchise.  These animated series might provide a few clues as to the direction that the new anime project might take. Although, hopefully not too many clues. For one thing, these are 3D, not anime-ish 2D. Also, anime plays by its own rules, and hopefully, Star Wars: Visions will give these anime creators free rein to create unique and unusual takes on the Star Wars universe.