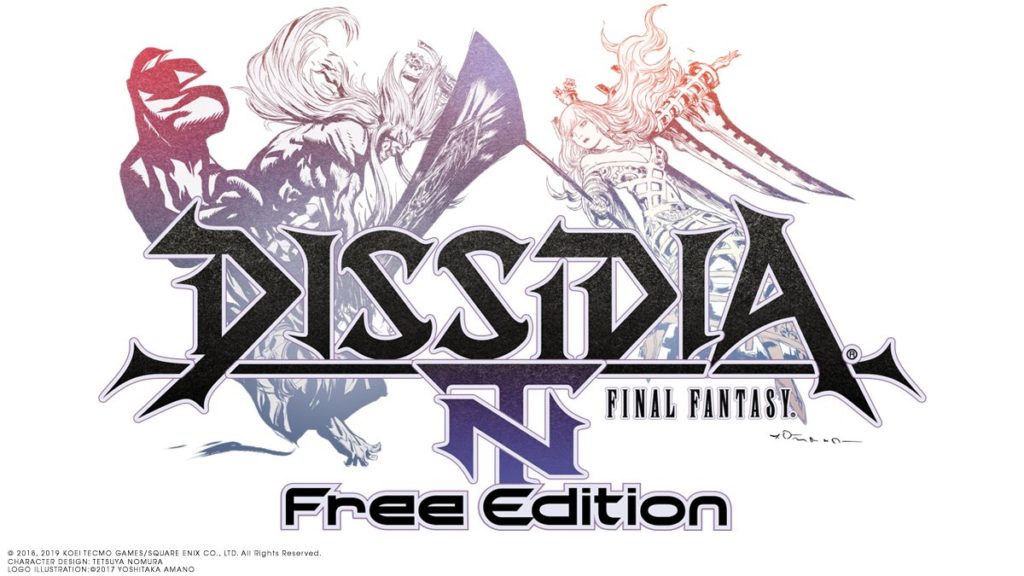 Dissidia Final Fantasy NT hasn’t been able to capture the attention of gamers in the same way as previous entries into the franchise. It did turn out to be rather successful in arcades upon its release in Japan in 2015, yet interest diminished after that. Although it had strong opening week sales in Japan when it was ported to PS4 in early January 2018 and released worldwide a few weeks later, Square Enix admitted that sales were below expectations. Less than a year after the game’s initial PS4 release, in November, Square Enix created a free version of Dissidia Final Fantasy NT in Japan, while the company has now stated that this free version will soon become available worldwide.

Try out the game free of charge, and play against those playing the full game with a weekly rotation of characters! pic.twitter.com/tuxlOL0RYC

For those who are unaware, Dissidia Final Fantasy NT is a 3D fighting game featuring a variety of characters from the history of the Final Fantasy series. While previous games in the sub-series were released on PSP, this new version placed a focus on 3v3 battles that simply weren’t technically possible on PSP to create a new spin on the formula that hasn’t caught on in the way the company has admitted they would have liked.

In comparison to the paid version of the game, this free version will allow players to use a rotating limited roster of characters every week with the option of purchasing them permanently if they want to use them at any other time. Considering that some new characters made available for arcades following the game’s release on PS4 were turned into paid DLC for the PS4 release in any case, this could be considered not just a cheap way to try out the series for yourself but a viable and economical way to play the game in the place of buying even a discounted retail copy of the full game.

Will this revive interest in the game? I have to wonder. Before a brief cameo of the game’s logo in the Toy Story world of Kingdom Hearts 3, I actually forgot this game existed, and I doubt I’m alone with this either. It certainly could help the fortunes of this fighting game, though, especially with the news that this free version will also see this title released on PC for the first time. To know for certain though, we’ll have to wait for it to become available in regions outside of Japan on March 12th.

In the meantime, Dissidia Final Fantasy NT is already available on PS4 worldwide with the free version also available right now in Japan.