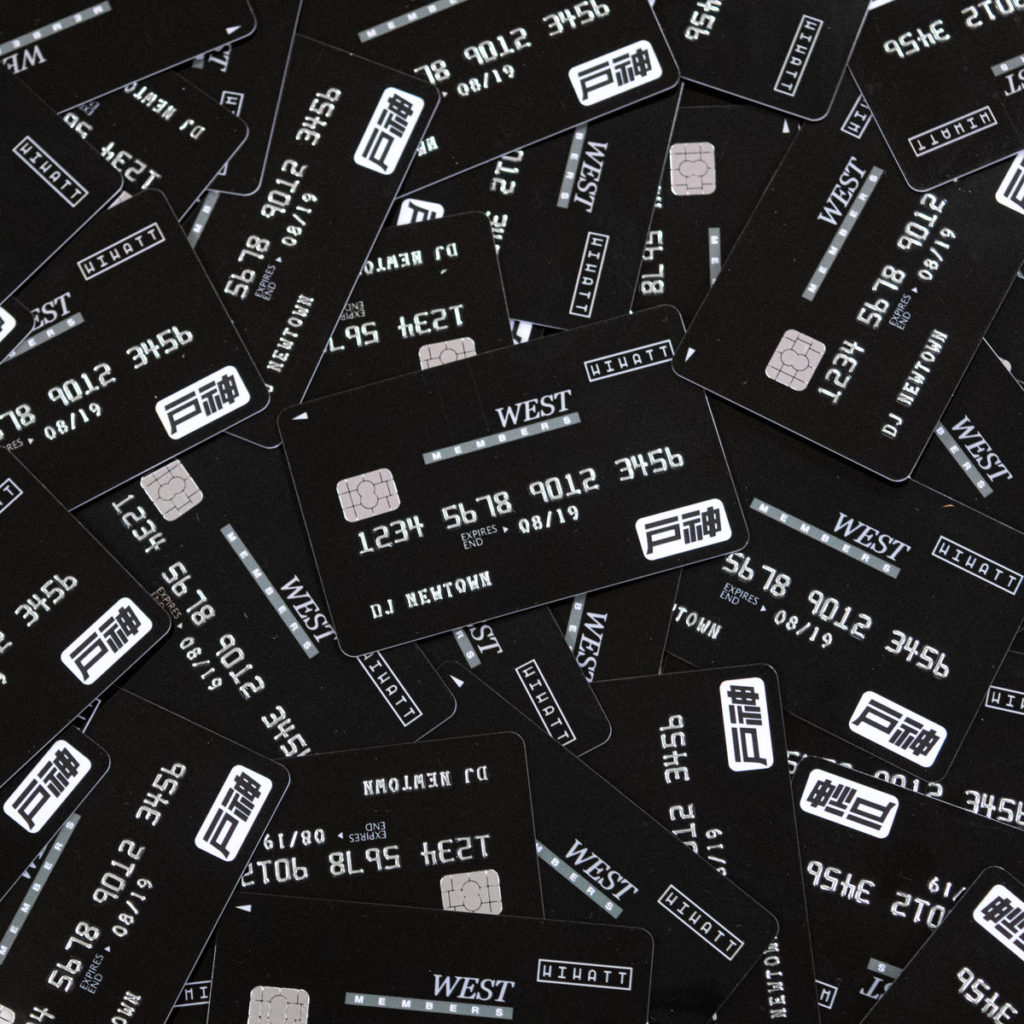 Long before taking on the name tofubeats and navigating through the world of J-pop, Yusuke Kawai recorded under the name dj newtown. This project found the electronic artist creating jittery breakcore tracks out of a wide array of samples, inspired in part by his very own upbringing in a Kobe adjacent “new town,” a sort of planned suburb in Japan occupied by big box stores and not much else. Early releases popped up on Maltine Records and served as some of that netlabels finest offerings, combining sliced-up samples of anime music or Kawai’s own Auto-tune-glazed singing over galloping beats.

Plenty of these sonic elements appeared in tofubeats’ music over the next decade, but the dj newtown project itself went quiet in 2011, save for some sporadic live gigs. Yet eight years later, dj newtown returns with WEST MEMBERS, an all-new album featuring an extra layer of intrigue — every cut here samples a tofubeats’ song from the past decade, including ones as recently as last year’s Run. It’s not just a throwback, but a chance to approach his tofubeats work from a new angle too. Get it here, or listen below.

There’s something delightful about hearing an artist slice through their own work and reassembling it into something new, with echoes of the original ringing out in the back. “SHO” takes the Auto-tune exhaustion of “SHOPPINGMALL” into a pogoing number that still carries traces of the original’s melancholy, while “TOU” goes back to 2011 to turn “Touch” into a cascade of skitters. Other additions here go in a more radical direction, or at least take longer to figure out what the original sample is (assuming you just don’t look at the album description, which lays it all out). It takes a second to realize that “POS” is “POSITIVE” rejiggered into a bouncy dance track, yet from the body of an original that sounded very pop-oriented, dj newtown finds…something every bit as catchy, but from a totally different perspective.

WEST MEMBERS does what dj newtown’s previous work excelled at — these are high-energy dance songs built from syllable splatter. Yet it’s hearing one of J-pop’s best creators play around and revisit his own work, chopping it up in the process, that makes it even more special. It’s a welcome return, and an interesting way to approach tofubeats’ music from this decade.