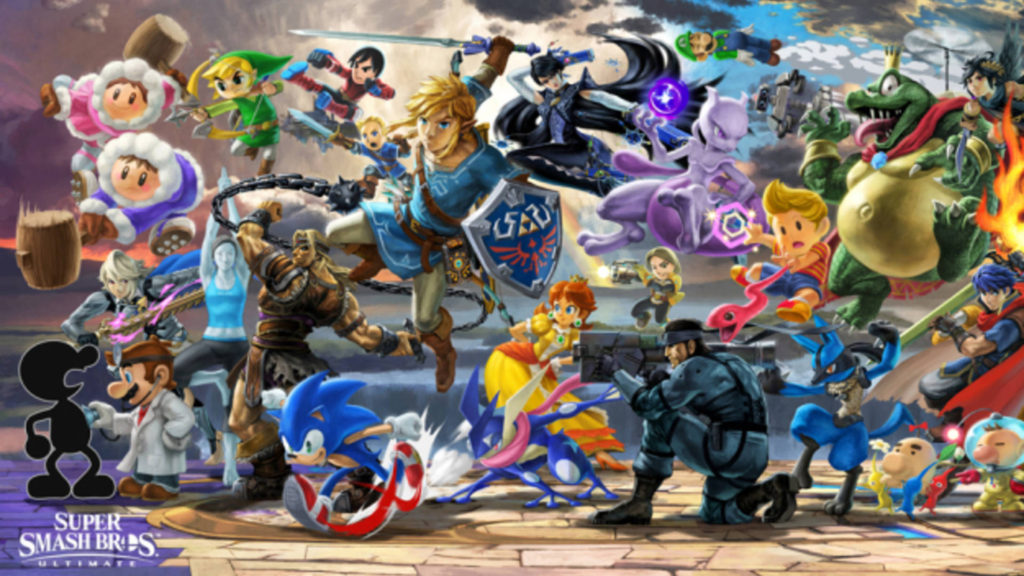 Today, NEOWIZ announced that it’s hit rhythm game DJMAX RESPECT V and its PlayStation 4 forebearDJMAX RESPECT are celebrating the game’s 3rd anniversary in style. The “On Your Glory Day” contest promises to reward twelve of the series’ fans with potentially thousands of dollars in cash prizes.

The “On Your Glory Day” 3rd Anniversary Contest kicks off today, August 4th and will be accepting entries through October 5th. There are three categories of entries fans can make to take part in the competition, and every fan can submit as many entries as they so desire for every category, and each category will have its own four (4) winners selected.

Four winners will be selected after the final day of submissions on October 5th, 2020. Each category will have its own four (4) winners selected thereafter. The Terms and Conditions of this contest can be read on the Official Site for the On Your Glory Day Competition.

DJMAX RESPECT V for Steam Has Been Teased!