DJMAX RESPECT V for Steam Has Been Teased! 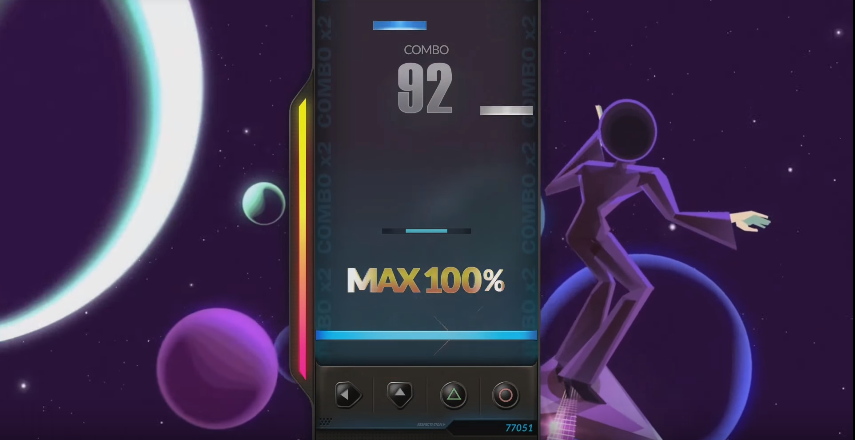 Not much other than a teaser trailer publisher Neowiz release today regarding DJMAX RESPECT V but we think fans have been eagerly awaiting a Steam version of the game for quite some time now.

We can expect more news in the following weeks, and also prepare for some new features and songs to be included. No release time-frame was given in the trailer, but we’re confident to say that we can expect the release very soon..

Let’s just say that Neowiz is heavily invested in the PC/Steam platform..