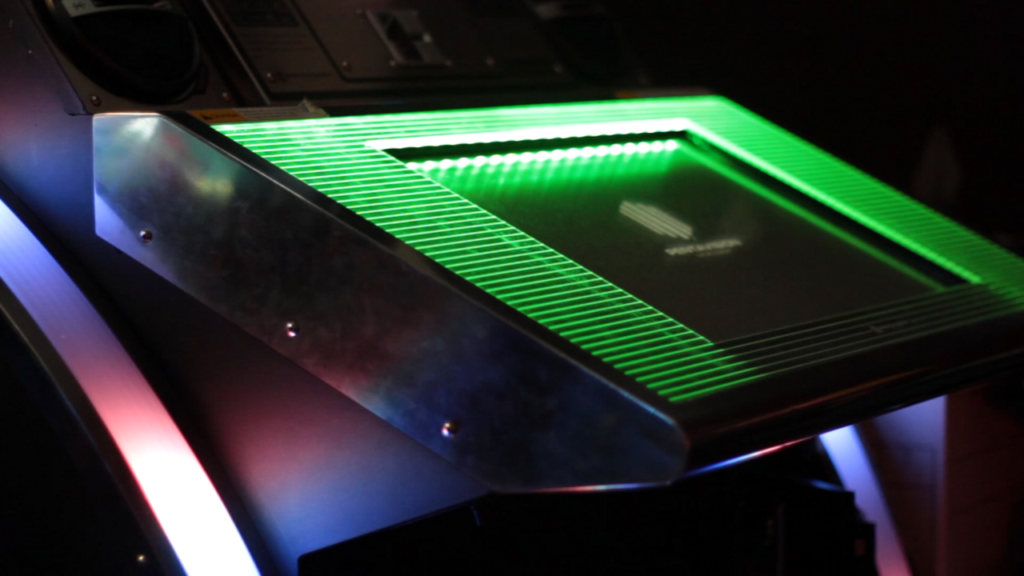 As for somebody who wasn’t familiar at all with the DJMAX Technika scene for it’s few years, this film not only brought out what it was like being a fan on the East Coast, but the West Coast more importantly and how the community felt so attached to the game and it’s online functionality which was later pulled unexpectedly. After premiering at San Diego Comic Con in 2017, Touching Sound went on to win Best Video Game Documentary from the Seattle Tech Doc Fest and will be available to watch online for the first time during GDC’s Film Festival (from today, Monday the 19th until Monday the 26th) through Steam.

The documentary begins with the instructions on how to play the game, and how it was for beginners to pick up and play. While all of the newcomers failed at one point, players got so used to it and wanted to keep trying to complete their set of three songs for their credit. This documentary mostly all takes place at Golfland USA in Sunnyvale, CA while interviews with skilled players from New York, New Jersey and Southern California mixed in, created a really unique story. In 2009, DJMAX Technika appeared in arcades, and while ahead of it’s time with touch controls even before the first iPad became available to the public, the rhythm game community quickly fell in love. 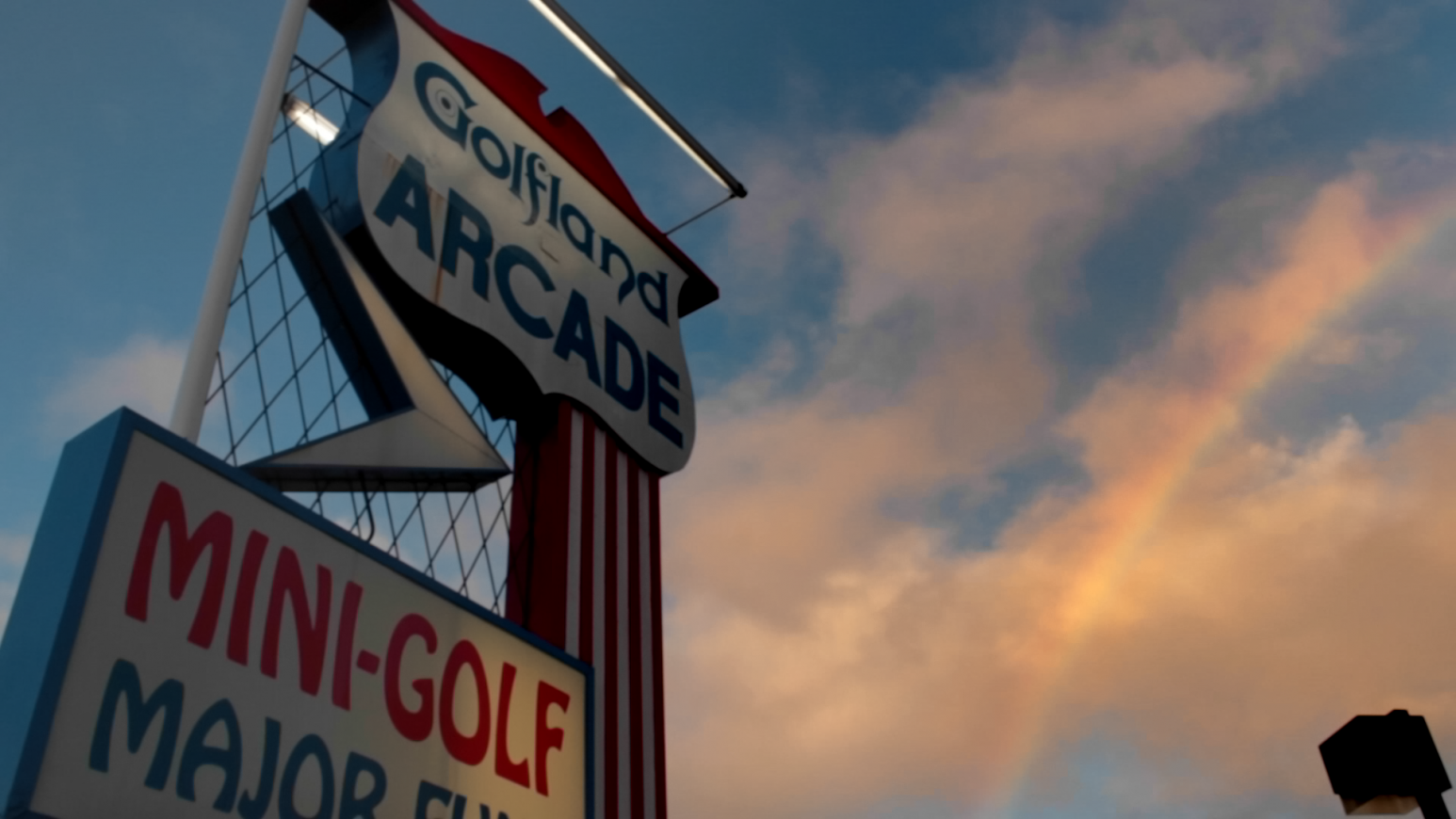 Relationships and marriages have been made from Technika, and Nicholas does a great job at including them throughout the documentary. Couples like Anthony “Serika” Bui and Marjorie “Butters” Macahito-Bui have since got married after meeting and playing together, while other community relationships continue to grow stronger over the years. Interviews from top players included JEDOSHARP and PUNEW while composer Shinji Hosoe (Sampling Masters MEGA) makes an appearance and explains how his jobs prior were to create highly difficult tracks and how that rhythm games work is really what makes his composition of songs uniquely enjoyable.

Ultimately, the documentary ends up at the annual Best of The West tournament, a multi-rhythm game tournament held at Sunnyvale Golfland that pulled in over 70 players for the year. This part of the movie really showed the relationship the Technika community had as a whole. 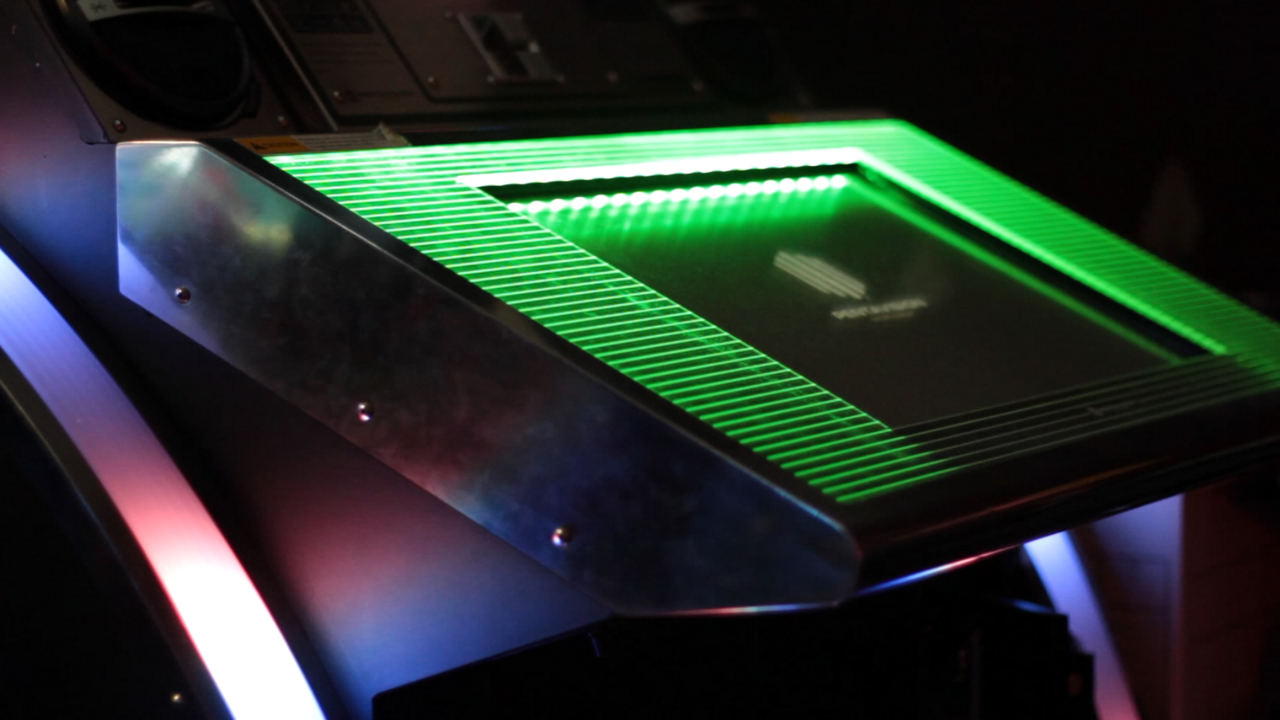 Speaking with Nicholas about the film and what he enjoyed most of it, Nicholas stated “The longest portion of the production was undoubtably the editing, which took over a year, and for me, it was ultimately the most enjoyable, because seeing the film evolve beyond its humble roots was truly invigorating. The editing process for a film like this, where I’d created a self-imposed constraint of not using a narrator, was often just in finding the right person saying the right words to link seemingly disparate subjects.” The toughest parts of making the documentary? “Undoubtedly the shoots themselves. It wasn’t that the people were hard to interview, and some shoots went very well. But with our tight budget, there were many where we had to rely upon the few volunteers in the area, and there were a couple shoots I had to basically man solo. And those shoots tended to be the ones in which I was the least familiar with the people and places I was shooting; the further I was from the communities I knew, the less connections I had to call upon.” Nicholas finally ends off with a statement on the film to everyone else who (like myself) was not part of the DJMAX Technika scene – “My hope, as I’ve said before, is to paint a picture for those who had never heard of Technika, and for those who knew of it but only through friends sharing pieces of fond memories, why it was so special.”

If you’re at GDC, Nicholas Dobkin and bemanistyle invite you to join us at the Yerba Buena Center for the Arts on March 21 (Wednesday) at 2PM, for a screening of Touching Sound, with Q&A to follow and it’s absolutely free for all GDC attendees. The Q&A will feature Nicholas Dobkin, Director of Touching Sound, and several of the composers who came together to replicate the feel of Technika’s music. The goal of the project was not just to chronicle the history of Technika but to do so in a way that was meaningful for non-Technika players and people unfamiliar with the space as a whole, and with the overall success of the documentary, Dobkin has certainly outdone himself.
DJMAXdocumentaryFilmPentavisionSan Diego Comic-ConSteamTechnika
Join Our Discussions on Discord
Join Now

‘Bokuten’ Removed From Steam 8 Months After Release, “No Notice or Explanation”