Don’t Give up, Kaichou! Why Kiryu Coco Is Hololive’s Most Important Personality 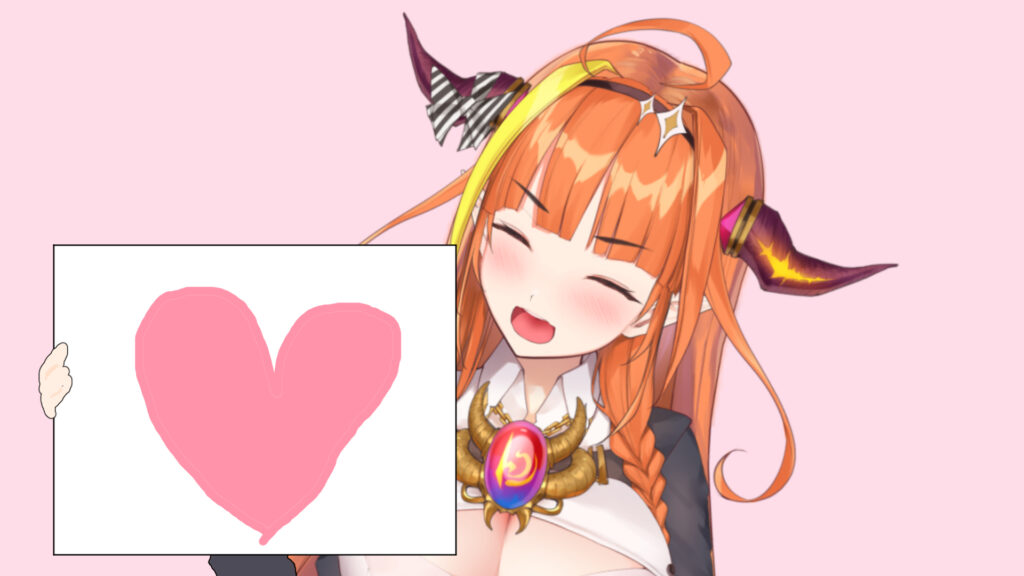 Seeing one of your favorite VTuber personalities break down on stream and start crying is a strange experience. In one fell swoop, the gap between what is ‘real’ and what is ‘virtual’ is broken; you are suddenly reminded that, behind the cute anime girl avatar, there is a real person, someone who is struggling with real emotions and real trauma. The outpouring of love for Hololive streamer Kiryu Coco following such an experience, however, does give me some hope that the community is becoming more perceptive of this.

Why Coco broke down crying on stream isn’t the focus of this article, as there are too many uncertainties. Was it because of the scheduling bug that caused her to remake the livestream? Was it because of the trolls who were spamming her chat with hateful comments? Was it because of something in her personal life, which we can’t even gleam from her content? Without an official comment from the creator herself, all this falls into the realm of speculation and even drama, which isn’t helpful in the slightest.

Instead, what we want to do is focus on the positive contributions that Kiryu Coco has made to the culture of Hololive, which make her deserving of all the love and support. They also make her into one of the agency’s most important personalities, at least from the standpoint of an international fan.

Most of these points have already been made in a viral Reddit post on the official Hololive subreddit, but many of them bear repeating here. First, Coco made technical issues and slip-ups a source of humor and therefore lessened the already-incredible amount of pressure on streamers through ‘Asacoco,’ a satirical morning ‘news’ show that she used to stream three times a week at 6 a.m. She lobbied Cover Corporation to consider using the StreamLabs donation website at a time when many Hololive streamers, including herself, were getting demonetized. Her shared house with Amane Kanata, Hoshimachi Suisei, and others has become a place of refuge for streamers affiliated with Hololive or otherwise.

All of these points are important, but perhaps the most important for OTAQUEST readers is Kiryu Coco’s involvement with and role in developing Hololive’s English language ventures. Given that she is a fluent English speaker, she was one of the main personalities driving English-speaking fans to the subculture in the first place: her engagement with Reddit, in particular, through the ‘Shitpost Review’ provided a type of content that fans without Japanese language skills could engage with outside of fansubbed clips (Reddit is not especially popular in Japan).

Furthermore, she is said to be one of the main driving forces behind the creation of the Hololive English branch, which has seen record success since launching in September of last year. Although we don’t know what her involvement was behind the scenes, she was certainly front and center when it comes to the promotional efforts for the first generation; even if the narrative that ‘Coco created EN’ is, at the end of the day, a narrative, the foundation for it certainly wouldn’t have existed to the same extent without Coco’s involvement and contributions.

Coco stays positive🐉❤️
Only here to spread love and joy, nothing else☺️

With all of this in mind, Kiryu Coco deserves to be defended and appreciated more for her contributions. In my opinion, Hololive wouldn’t be the way it is today without her. Thankfully, this doesn’t really need to be said: alongside the Reddit post, the responses to her tweet after the aforementioned stream are overwhelmingly positive, full of love for the ‘kaichou’ (chairman) and wishes for her to be well.

For our part, we say: don’t give up, kaichou! Make sure to eat properly, as Kanata said, and spend some quality time with your friends and loved ones. You deserve it.