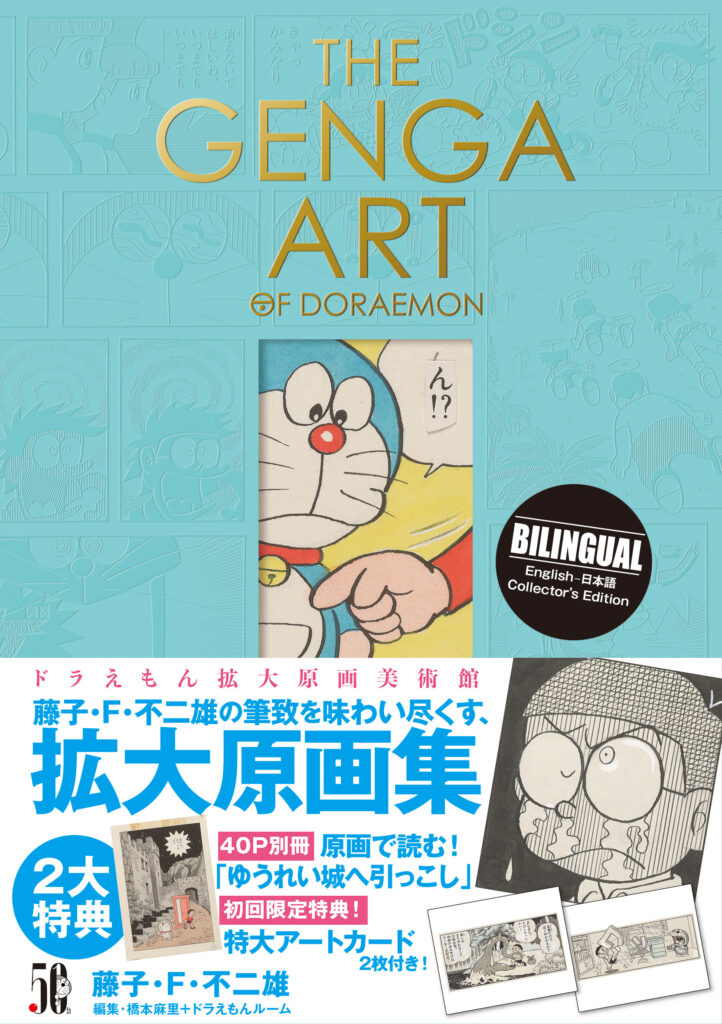 For the first time, a full-scale art book will be dedicated to Doraemon, Japan’s favorite robot cat from the future.

Doraemon has been an important part of Japanese pop culture since the Showa era, so an art book is definitely something worth shouting about. The new book will be called The Genga Art of Doraemon, and it will come out on 7 April. It will have the subtitle Doraemon Enlarged Original Painting Museum (Doraemon Kakudai Genga Bijutsukan). 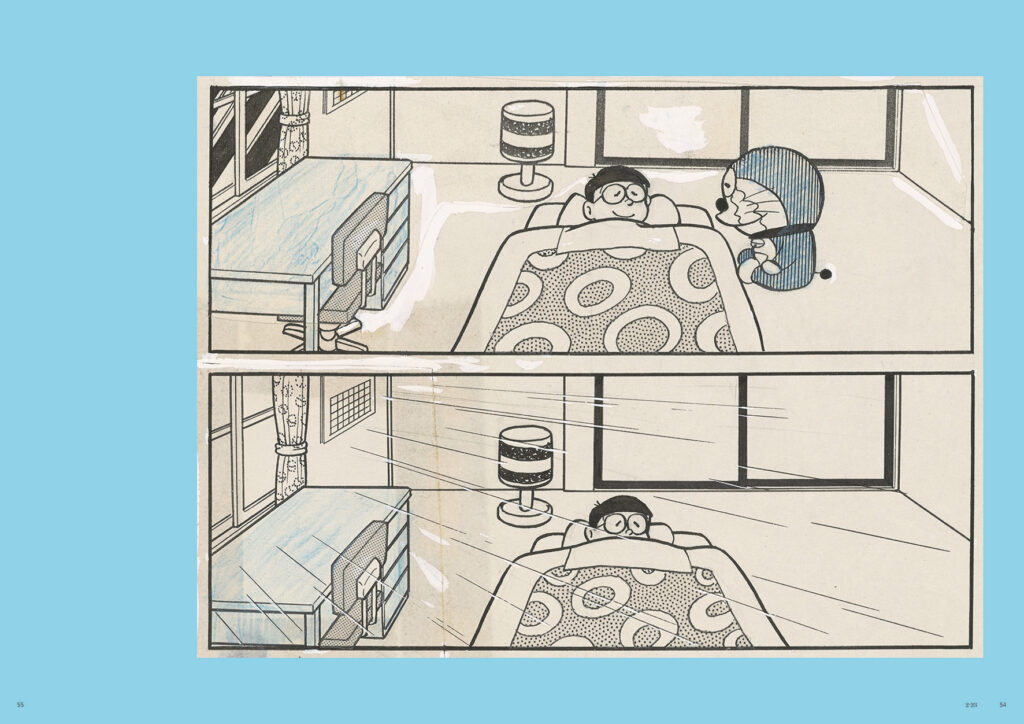 ‘Genga’ is the Japanese term for key animation drawings and pictures. Although here it refers to manga art, rather than anime art. This book will feature a lot of original illustrations, more than 130 color and monochrome original drawings enlarged and posted on A4 (8.5 by 11 inch) paper. In addition, it will have a gold-leaf and foil case.

The Genga Art of Doraemon will be divided up into seven sections. These will include Marumi (or ‘roundness,’ something which Doraemon characters tend to have a lot of); Face/ Facial Expressions; Composition; and Secret Tools. 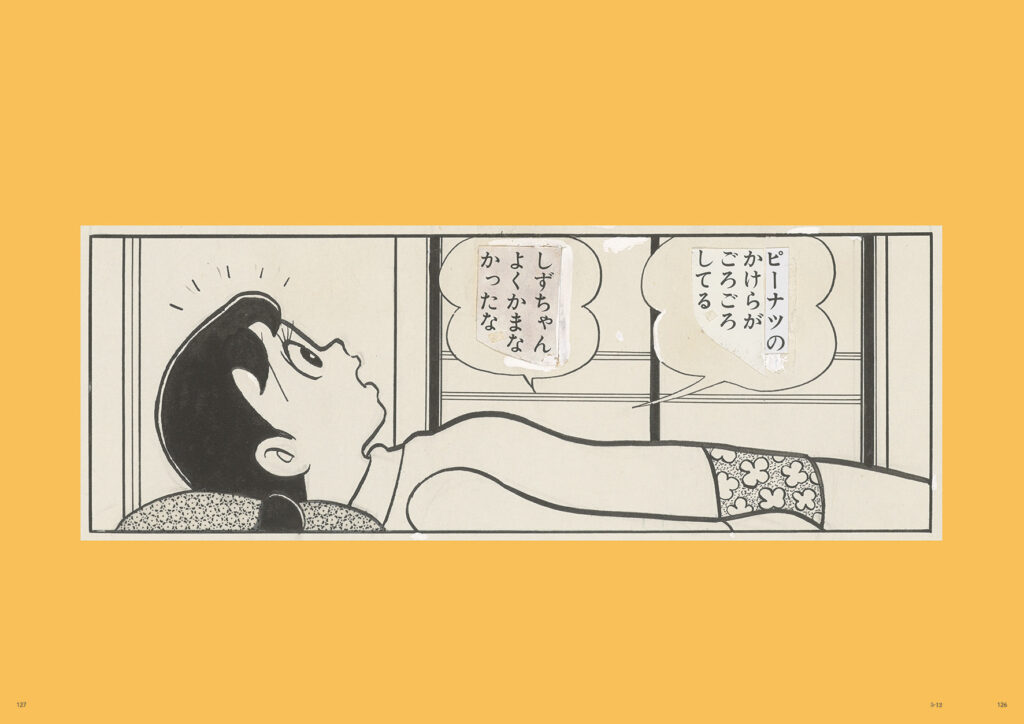 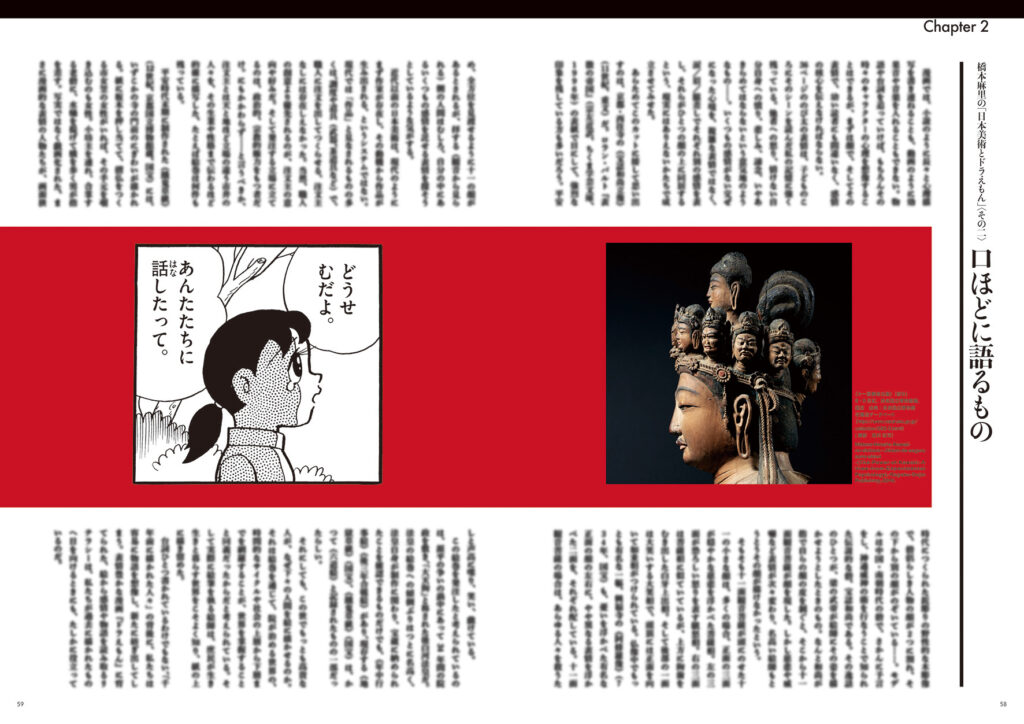 An appendix will also contain an entire manga story, Yurei-shiro e Hikkoshi (Moving to a Haunted Castle). The book will also include English translations.

The book will cost 6900 yen, and it will be released by Shogakukan.

Like any good art book, this book will be part of an art exhibition. Shibuya PARCO will host the Doraemon 1-frame Expansion Appreciation Exhibition (Doraemon 1-koma Kakudai Kansho-ten) from 13 March through 18 April. The exhibition will feature large Doraemon illustrations. The Doraemon exhibition will be in a gallery space on the 8th floor.

All of this arrives in the wake of Doraemon’s 50th anniversary celebration last year, which included the 3D CGI film Stand By Me Doraemon, and a complete box set of Doraemon manga.