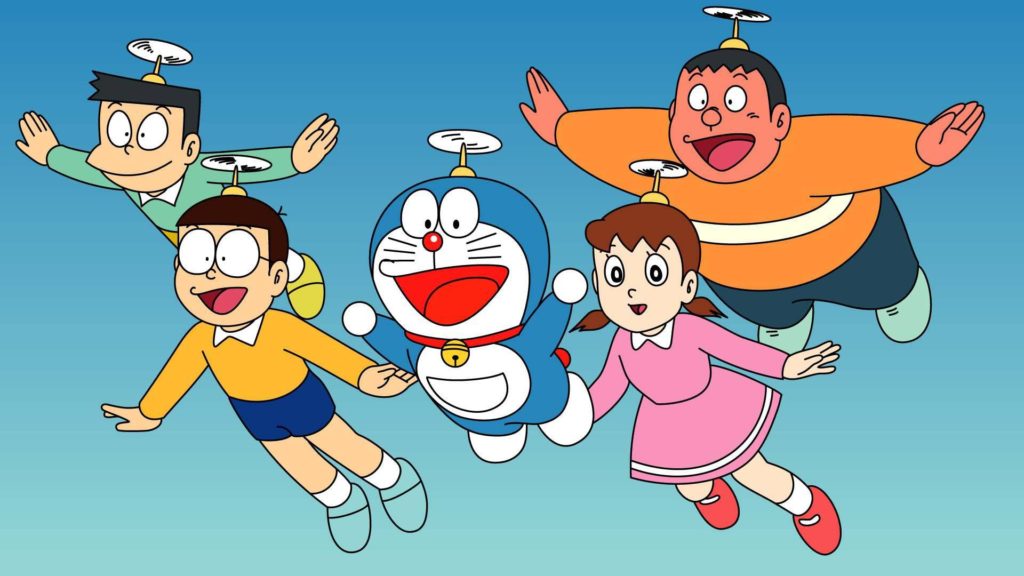 Though it may have never reached intense levels of popularity in the United States or Europe, the Doraemon series has been a cornerstone of the childhoods of many in Japan and even the rest of Asia. Seemingly like clockwork, every year during the first week of March, a new Doraemon film opens in Japanese theaters with a totally new story, mix-ups in staff, animation techniques and even direction. They are a largely separate entity from the TV anime, which has been running in its current form since the year 2005. It’s nice to see then, that the beloved TV version of the franchise is about to receive a major boost in overall animation quality, “the likes of which have never been seen before in Doraemon,” according to director Shinnosuke Yakuwa.

The key changes have been outlined as such by Mantan Web. The series will be moving away from a watercolor motif in background detail, opting instead for a more poster color-inspired look. This will be done to allow more details to flourish in the background overall. The staff acknowledged that this would be a challenge in the production of the TV show, but that the changes will allow them to convey emotion and drama-like storytelling in an even more thorough fashion. Also coming are subtle changes to the way the characters are animated, as the staff wish to draw the characters with more natural pose and expression found in many works of modern animation.

All of this will be accomplished through the addition of some new key staff members, including Shinnosuke Yakuwa as director and producer, who previously directed the 2016 movie Doraemon: Nobita and the Birth of Japan. Also joining the crew is Yoshiro Osugi as chief director. He previously handled directorial duties for 2015’s Doraemon: Nobita’s Space Heroes.

If you have ever been interested in watching the adventures of the adorable blue cat and his endless array of future space gadgets, a good place to start may be checking out Disney XD’s streaming channel in the US! Yes, the show has been pushed in Western markets, albeit with some slight changes to character names and such in the Disney version, likely for easy consumption by American kids.