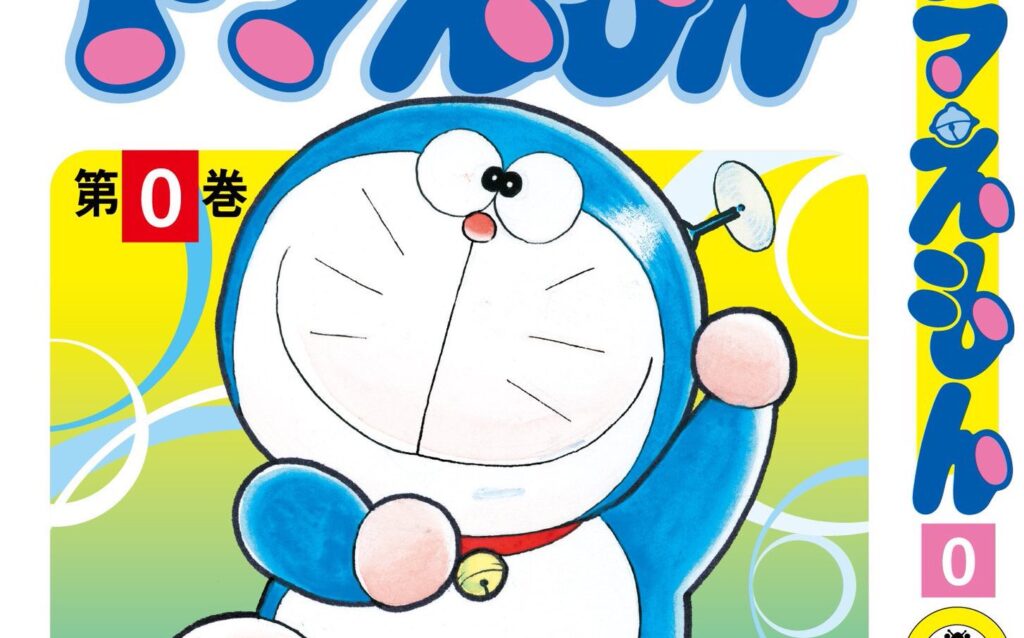 Doraemon is, in many ways, a series that lies at the heart of Japan itself. Ever since beginning back in 1969, it has continued to represent the nation’s belief in a technological future and act as a cornerstone of popular culture. Although it never really took off overseas, you’d be hard pressed to walk around the nation’s capital and not come across some sort of Doraemon-themed merchandise. Now, the original manga by Fujiko Fujio has seen an unusual sales spike as of late.

As reported by Oricon, sales of the physical manga volumes and other related books have surpassed a whopping five million units over the course of this year (December 2019 to November 2020) which is, according to a spokesperson from Shogakukan, ‘an especially remarkable figure.’ For context, the series’ lifetime sales stand at around 100 million.

The reasons for this are twofold: First, there have been a number of special events and books put out to celebrate the series’ 50th anniversary, given that its first full story was published in January 1970. These include special Doraemon promotional fairs held at nationwide bookstore chains, as well a special book titled ‘Doraemon 0.’

This book collects all of the various ‘chapter ones’ that Fujiko Fujio wrote over the years, alongside a ‘documentary’ manga depicting how the series came to be. Shogakukan’s spokesperson says this book saw particular sales success among forty to fifty-year-old readers, who may have read Doraemon when they were younger.

Secondly, the Shogakukan representative said that sales of the company’s manga aimed at children had increased this year because of the COVID-19 pandemic, which closed down schools nationwide in March. All this free time meant that many readers instinctively chose Doraemon, especially since it was already being promoted.

To this, we would also add the fact that the recent Doraemon movies have been particularly well received. Shirogumi’s 3DCG Stand By Me: Doraemon proved a box office hit, and a sequel is on the way soon. This may or may not have something to do with Fujiko Fujio’s classic series receiving a second wave of sorts. Who says you can’t teach an old dog (cat?) new tricks?