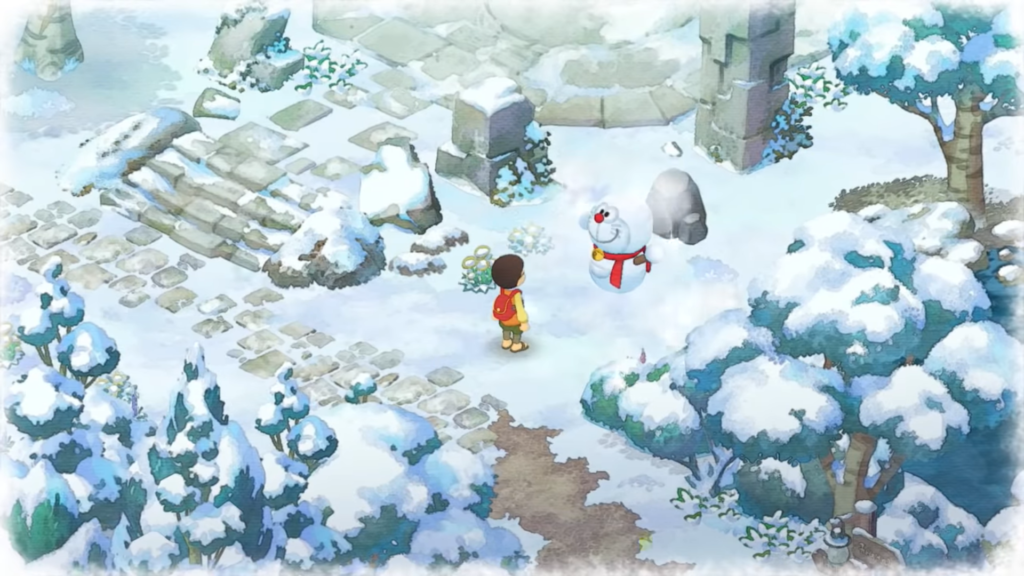 When the Doraemon Story of Seasons crossover game was first announced, I think a lot of us were a little surprised. When it was confirmed that this ambitious tie-up game would be heading to the West? We were shocked. While the Story of Seasons series, formerly Harvest Moon, has always had enough of a cult following, Doraemon’s never been successful in English speaking countries. Who knows how or why the decision to localize this game came to be, but we’re absolutely glad it did. Both series have always been cute in their own respects, but this far-fetched in theory combination looks absolutely delightful in practice. We knew it would be out in the Fall, but now we have a specific October 11 release date.

Maybe you’re a die-hard Harvest Moon fan who’s desperate for more. Possibly, you’ve somehow caught the Doraemon bug Japan’s had for 50 years. Really, you just need something to tide you over until Animal Crossing comes out on the Switch and this new Story Of Seasons game looks like the next best thing. While the price point hasn’t been set yet for digital release, you’ll be able to sink hours and hours into this one.

I don’t know if Doraemon Story of Seasons is going to give this beloved Japanese children’s character completely new life in the states, but we’ll take what we can get. After a few failed attempts to make him a thing in the United States and England, it seemed like everyone has given up for good. While there’s probably not a need to get the thousands of episodes and 100s of volumes of manga released in English, it would be nice to have a smattering of some best-of collections for those who are interested. Maybe this game will help Doraemon’s exposure, at the very least.

Doraemon Story of Seasons comes out on Nintendo Switch on October 11.