Doraemon Teaming Up With Uniqlo for New UT Collaboration Line 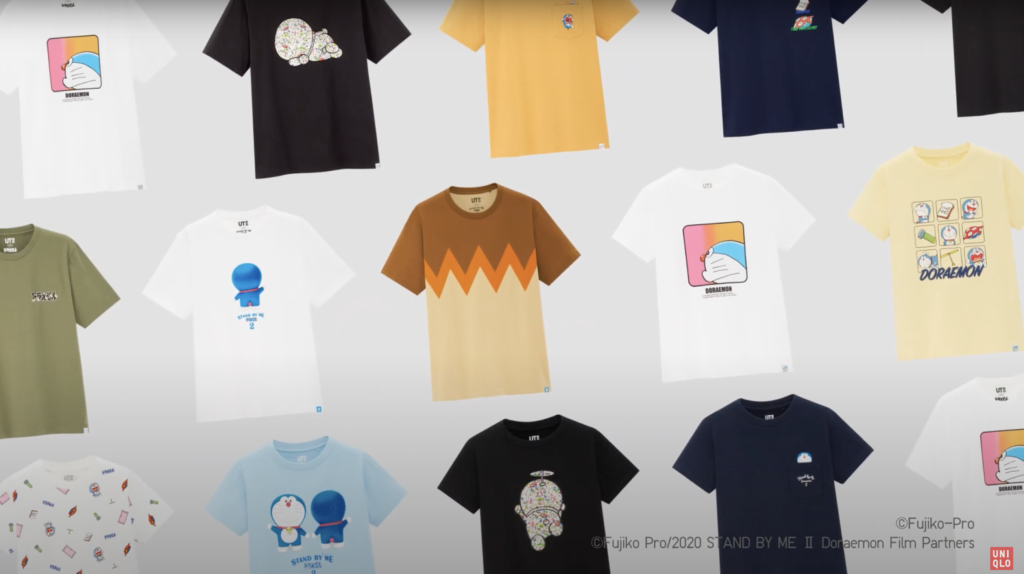 Uniqlo is no stranger to collaborations as they have expanded their UT clothing line to an immense proportion of collaborations spanning from video games, to anime, to manga, and even food brands. They have done a number of Doraemon x UT collaborations in the past, but personally I think that this new one celebrating the 50th anniversary of Doraemon is one of the best looking ones yet.

There will be a number of different designs to choose from in both kids and adult sizes, and even more, if you order within the time frame of June 26th to July 23rd, your items will ship in a Doraemon themed box. On the original box, there are designs of Doraemon’s wise words such as “Try to worry about it for once!”, the original box is designed with Doraemon’s famous words of wisdom. 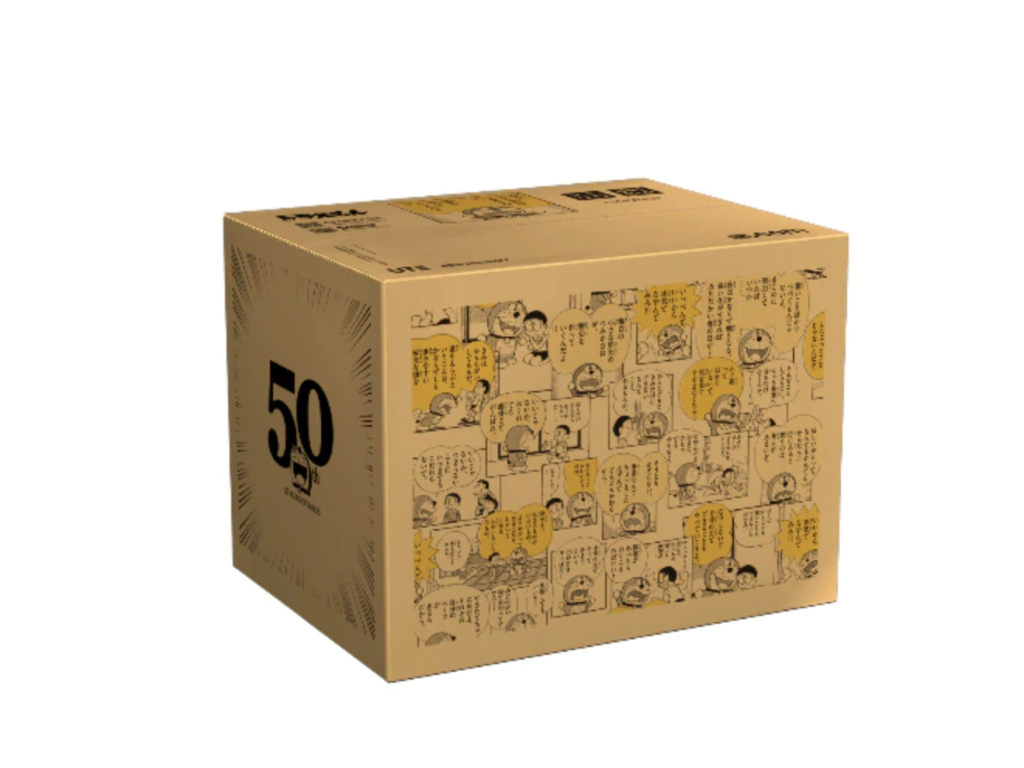 Stand By Me Doraemon 2 is an upcoming film in the Doraemon universe that takes place after the first film, Stand By Me Doraemon. It is a 3DCG animated film that brings the characters of the Doraemon world to life like never seen before. The movie was initially slated for an August 2020 release but has since been delayed due to the COVID-19 pandemic. No update on the release date has been given yet.

Uniqlo has yet to announce this UT line up for the North American market yet, but the previous Doraemon collaboration lines have made it across the ocean in the past, so I would be pretty sure that this will be coming Stateside as well, in a matter of time.