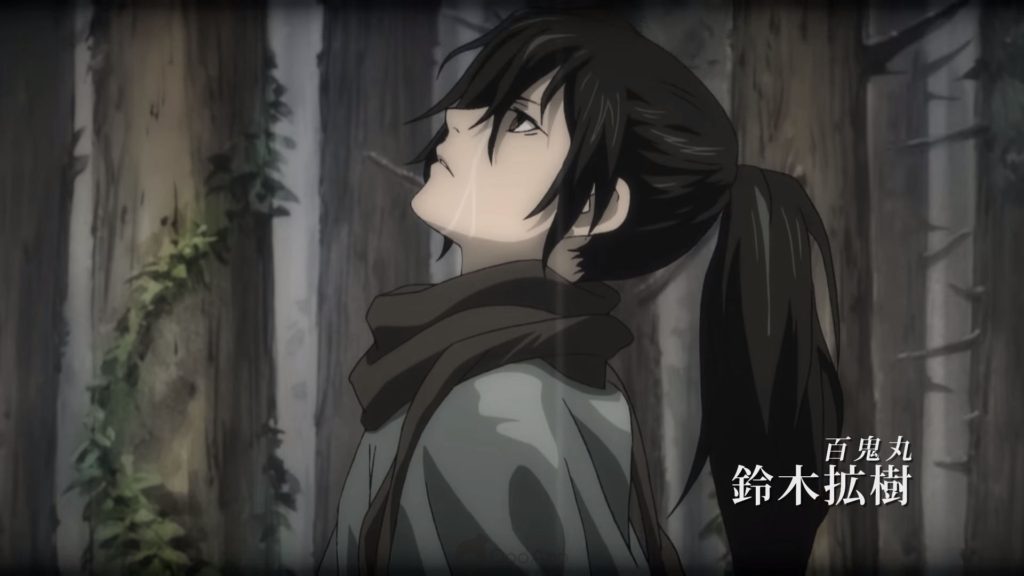 Dororo has been akin to being a diamond in the rough. Debuting in January and still continuing week to week, MAPPA has been delivering a well animated, mature tale about samurai, demons, and old Japan. Unfortunately, while everyone who’s seen the show thus far adores it, it’s yet to get the widespread exposure it deserves. Maybe being available to Amazon Prime subscribers only has limited the audience of the show. That said, we’re definitely getting some kind of artsy merchandising push for it! As far as anime merchandise goes, these tote bags are quite tasteful 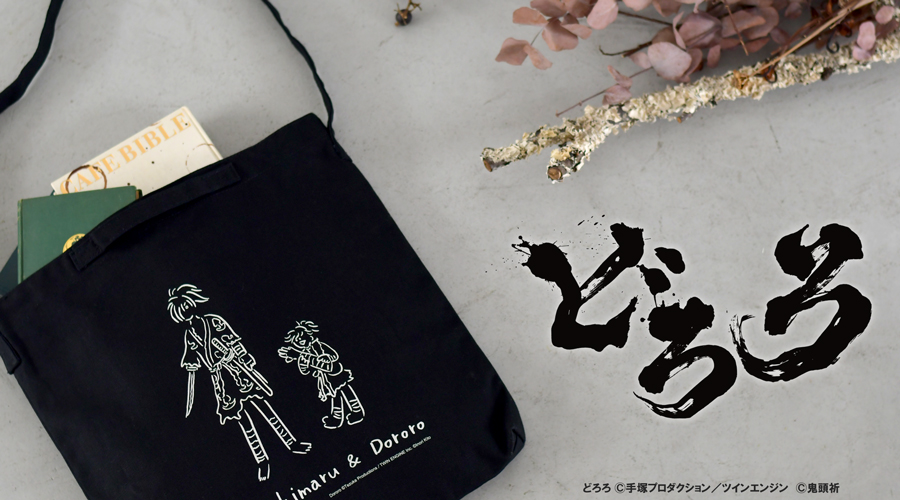 Not reminiscent of the Dororo anime at all, the illustration on the tote bag was provided by artist Kito Inori. The tote bags will retail for 3300 yen and are only available online from ANIMATION ADDICT STORE. Honestly, there’s been a ton of well-designed anime merchandise to come out over the last few years. However, not even the Uniqlo shirts are as subtle at this tote bag. The black tote bag could pair well with any business casual or brunch look. It will also subtlely let other people who are in the know know that you have taste. What a deal! 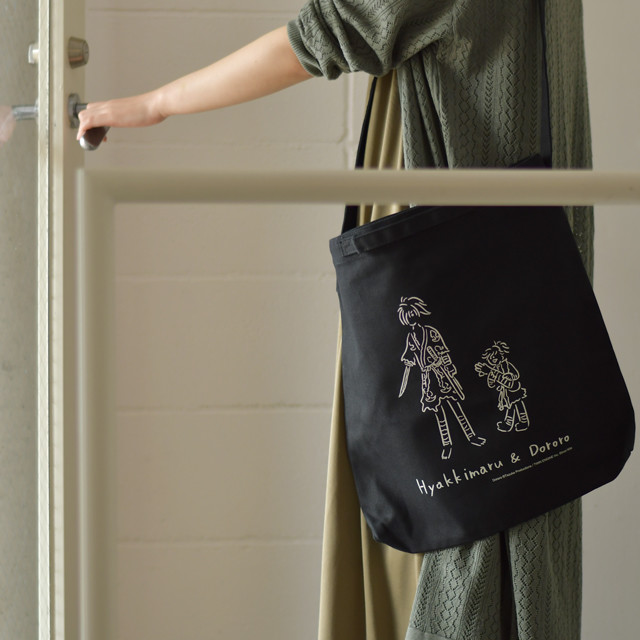 The original manga was created by none other than the godfather Osamu Tezuka himself back in the 1960s. There was a TV series in 1969 and a live-action Japanese film in 2007. A few years early there was even a Dororo video game released in the west under the title Blood Will Tell: Tezuka Osamu’s Dororo. Many of Tezuka’s creations live on to this day. Astro Boy is always up to something new, whether its a Hollywood or Nigerian co-production. Black Jack has been seen on subway ads within the last year. Now, Dororo is on a tote bag.

You can watch Dororo on Amazon Prime, and preorder the tote bag here.