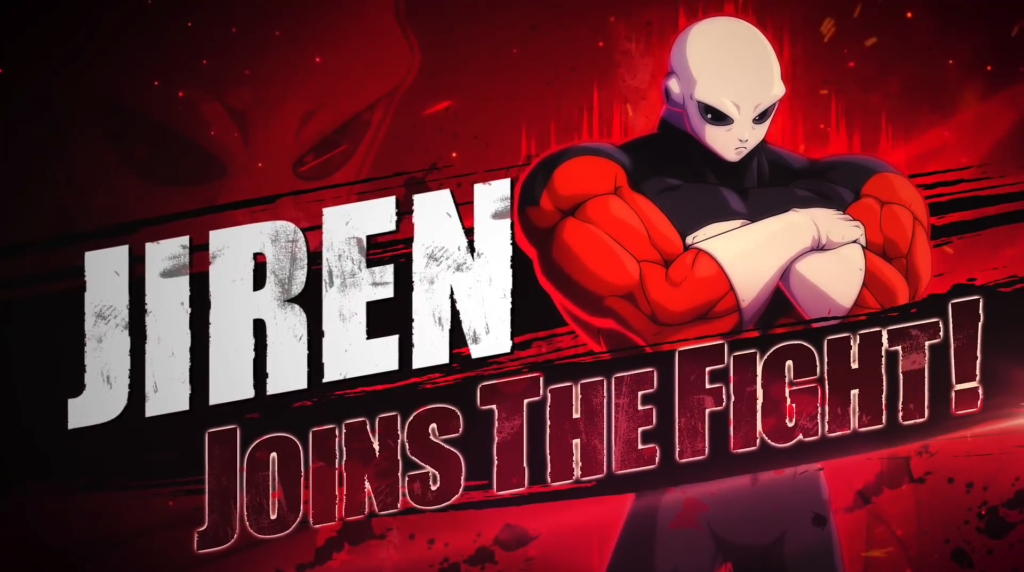 Just under 2 weeks ago, VJump announced a brand new Dragon Ball RPG project (which just got its first trailer earlier today) while also teasing the possibility of more fighters coming to Dragon Ball FighterZ. The massively popular fighting game based on the Dragon Ball franchise had its tournament series come to a head with the grand finals this past weekend, where it was revealed ‘the warrior from Universe 11’ was set to occur. In the end, not only did we get the reveal of Jiren to fit that description, but we also received the official unveiling of a new season pass for the game and a slew of new fighters that will be included in it.

In a trailer broadcast during the tournament finals, Jiren was confirmed to be coming to Dragon Ball FighterZ alongside Broly, Gogeta, and Videl, with a further two fighters also set to be included in the series pass but whose identity is currently unknown. Alongside showing the slew of fighters already included within the game and their impressive special moves, we get a small preview as to what to expect from these new fighters when they are introduced into the game in the near future.

Within the four-minute trailer released to coincide with the announcement, Jiren’s slate of attacks was shown off in action, suggesting he’ll be a rather formidable opponent to face in action. Videl was also shown providing a formidable beatdown of Majin Buu. Other fighters, while not previewed in action, were confirmed as Broly and Gogeta, making them two more formidable opponents to face up against.

You won’t even need to wait much longer to get into the action for yourself. The season pass is available to purchase now on PlayStation 4, Xbox One, Nintendo Switch, and PC, with the first two fighters, Videl and Jiren, being made available in just a few days time on January 31.