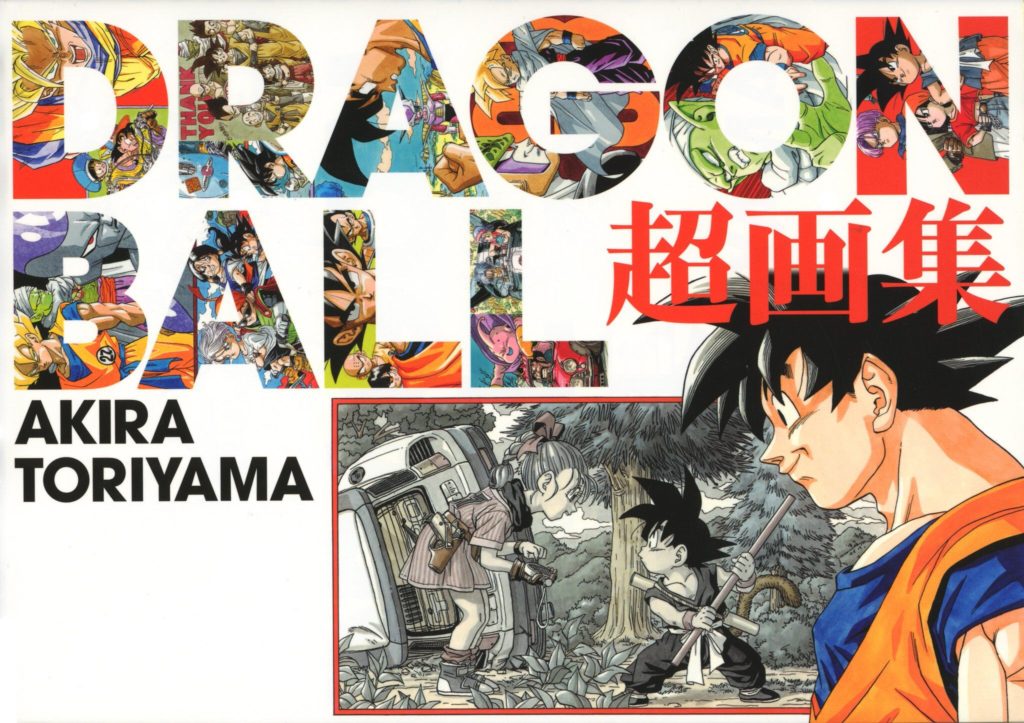 North American publisher VIZ Media has announced that they have acquired the rights to Akira Toriyama’s DRAGON BALL: A VISUAL HISTORY. The book features both artworks and Toriyama’s own personal insights, providing an overview on the beloved DRAGON BALL series. It is currently slated for a Fall 2019 release. 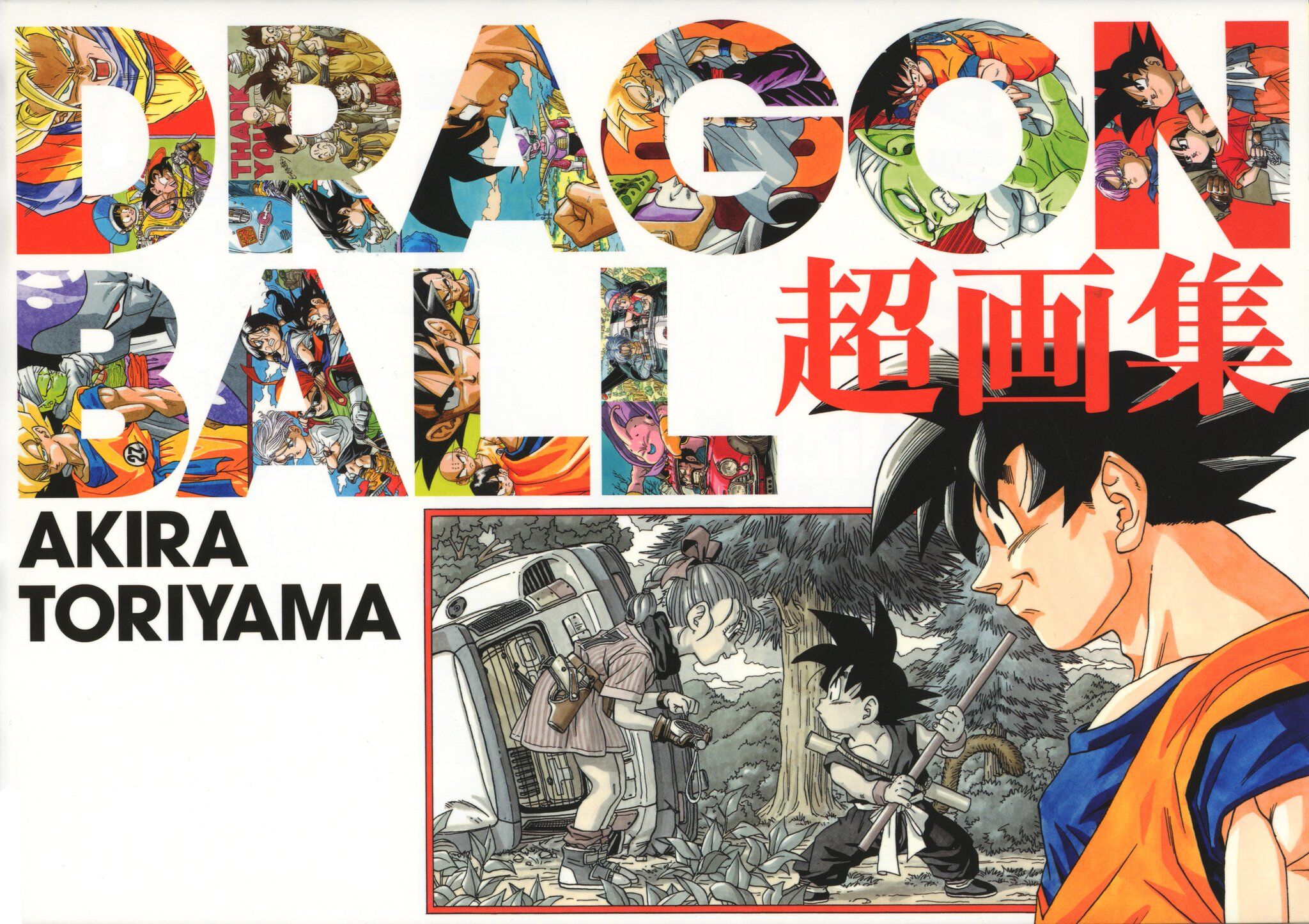 It almost goes without saying that, if you’re a fan of DRAGON BALL at all, this book looks like a very promising pick-up. The cover art alone almost seals the deal already, and when you consider that it will be coming in hardcover then it becomes even more tempting. As you could expect though, the real riches lie within. The book is described as a “definitive journey” through the series, providing a unique overview of both DRAGON BALL and DRAGON BALL Z. The book is filled with full-colored illustrations and sketches alike, including creative commentary from Akira Toriyama himself. While the illustrations are always fantastic, it’s really the sketches and commentary that allure me. It’s the latter two that will give us the most insight into Toriyama’s creative process, one verbally through his own reflections and the other visually through his raw and unfiltered ideas.

Akira Toriyama’s legacy extends further than just DRAGON BALL though. Making his debut with DR. SLUMP in 1980, he has since also worked on other manga such as COWA!, Kajika, SAND LAND, and Neko Majin as well. In addition to his manga work, he has also done design work for games like Dragon Quest, Chrono Trigger, Tobal No. 1, and Blue Dragon. While these properties obviously won’t be covered in DRAGON BALL: A VISUAL HISTORY, you can expect the book to provide insight on Toriyama’s creative process as a whole, which in no-doubt will have affected his other works as well.

As you may already know, VIZ Media is also the North American publisher for the DRAGON BALL franchise as well as WEEKLY SHONEN JUMP. As such, it comes to no surprise that this DRAGON BALL: A VISUAL HISTORY will be published under VIZ Media’s Shonen Jump imprint. You can learn more about VIZ Media and their other properties at their official website.