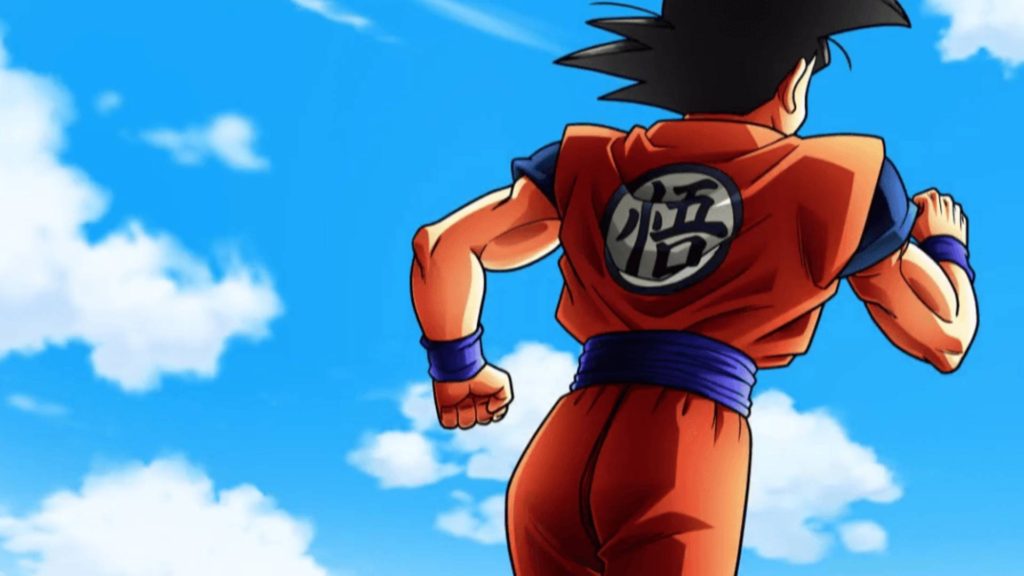 What is it populating your to-do list during these dog days of Summer? Well, if you’re anything like me, you’re probably planning on spending a good portion of it indoors. I mean, that backlog of anime and video games isn’t going to catch up on itself, right? Perhaps somewhere on the backlog of series sits Akira Toriyama’s mega-hit franchise Dragon Ball Super, and that’s where I’ve got good news for you. What if I told you that there’s an insane new event taking place here in Japan, which will have you racing with other fans of one of Japan’s most famous series’ of all time?

Behold, Dragon Ball Run, a totally wild-looking “fun run” style event that was just announced by Fuji TV and Toei Animation. If the apt event title didn’t quite give you enough information as for what to expect, just take a peek at the teaser video below:

If you are at all familiar with the way that more traditional fun runs are handled, the teaser clip above manages to give us a pretty good idea of what to expect. Imagine yourself surrounded by what could be thousands of fellow Dragon Ball fans, donning the esteemed kame garment, all whilst running together in the name of fun. On top of that, just think of the cosplay opportunities! The official announcement for the event gives us a pretty good idea of what to expect, promising the ability to take augmented reality selfies with your favorite characters along the path, as well as exclusive goods and a free t-shirt for all. It’s even mentioned that there will be even appearances from the voice cast themselves.

If that all sounds great to you, then make sure you are in Japan either on Sunday, September 10 or Saturday, September 23. Even if you happen to be traveling around, you may not be as far away from one of the events as you may think, as two Japanese cities will host the run. Here are the official details:

An event like this seems like it could truly be a one-of-a-kind experience, but only if the situation avoids turning into another Planet Namek. For more information, including the inevitable announcement about how exactly you can get your hands on a ticket, I would suggest keeping an eye on the official Dragon Ball Run website, here.