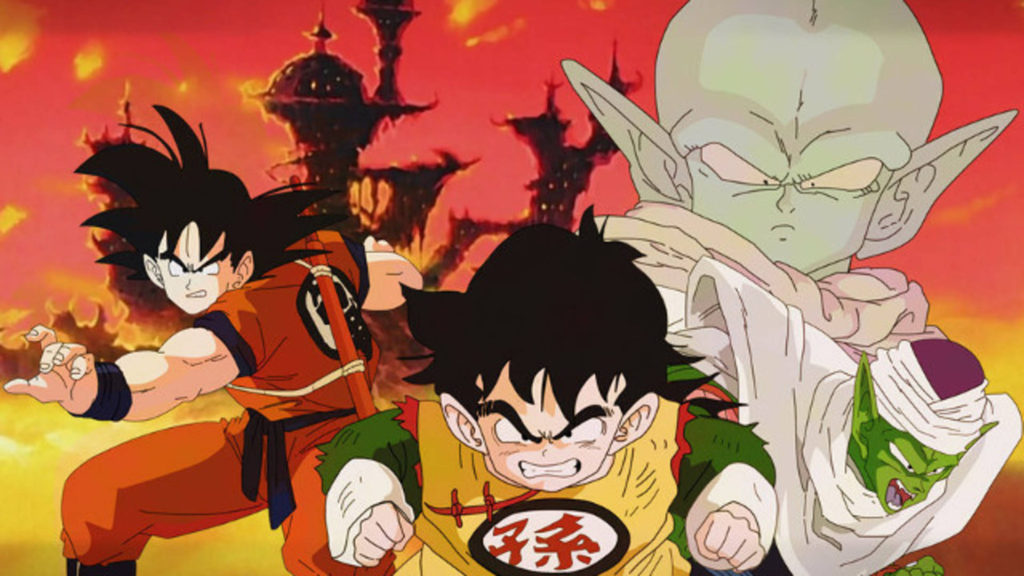 We haven’t got long to wait for the next installment in the beloved Dragon Ball franchise in this December’s movie Dragon Ball Super: Broly, but I wouldn’t blame you if you’re already desperate for some more Super Saiyan goodness. Many of you will have seen the original series, so how about checking the theatrical entries for some new ground?

Luckily for us, Toei Animatiohasve recently unveiled their plans to release previous Dragon Ball movies on Blu-ray for the first time ever. While not all of the movies will be getting a Blu-ray release, the most important (and best) will be – from the first Dragon Ball Z movie, Dead Zone, all the way up to the first movie featuring Broly, Dragon Ball Z: Broly – The Legendary Super Saiyan. Even some classic movies from the pre-Z days will be seeing the light of day with Curse of the Blood Rubies, Sleeping Princess in the Devil’s Castle and Mystical Adventure all getting a Blu-ray release.

These new Blu-ray’s will be based on a rescan of the original cels, allowing the movies to be upscaled to 1080p HD without affecting the quality of the picture. The technology allowing this to be performed has advanced considerably in recent years, and I can confirm for myself that these new rescans look absolutely incredibly from my experience watching the 4K-remaster of Ashita no Joe 2.

Toei plans to release eight Blu-ray’s collecting 17 movies from 1986 to 1996 as of the time of writing, but they may decide to do more if sales are good. The first wave is available from November 2, so if you’re hankering for more Dragon Ball, definitely consider picking them up.