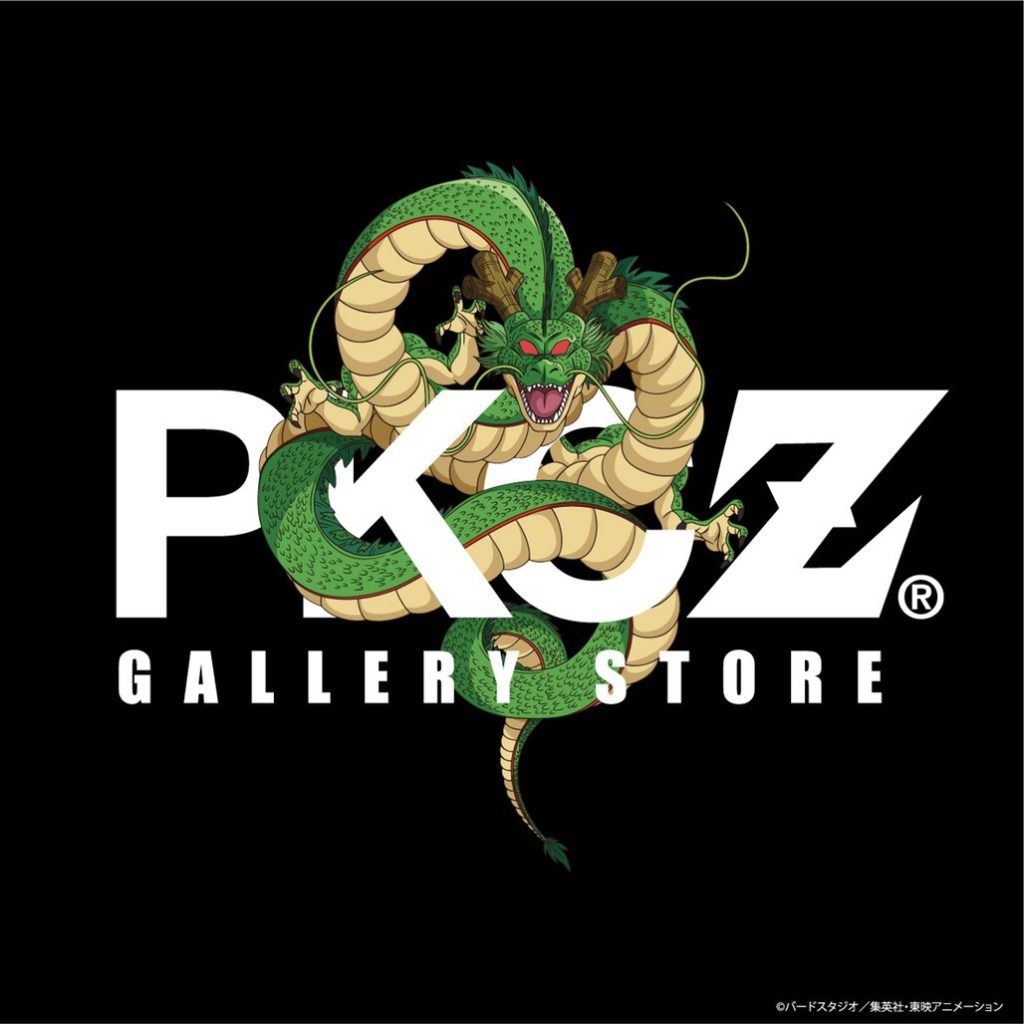 Earlier this week the multimedia creative collective PKCZ® began teasing a collaboration with Akira Toriyama’s world-famous Dragon Ball franchise. While it was left pretty in the dark what this project would entail (as the collective actively dabbles in so many different mediums) it was later revealed to be a clothing collaboration to be made available at their PKCZ® Gallery Store in Nakameguro, Tokyo, Japan. Today we got our first look at the official pieces and we’re beyond pleased to be able to share them with you!

The Collection makes incredibly clever use of the “Z” featured in the Dragon Ball Z logo to accentuate the nature of collaboration between the collective in the property. Individual pieces featuring the characters on them are designed in a way that really captures the same raw energy that the PKCZ® collective exudes, and the additional pieces feature a clean and understated design featuring the “Z” logo and four-star Dragon Ball in a way that screams stylish while still showing off the collab. My absolute favorite piece out of the whole bunch is the Shenron hoodie, I immediately ran out to the store to pick one up as soon as they were made available this morning. I don’t appear to be alone in that either as the store clerks at the Nakameguro Gallery location had informed me that the XL was already sold out and the remaining stock was becoming limited.

Unfortunately for fans outside of the US the PKCZ® Gallery Store online shop does not ship overseas, although there are many courier services out there that might be able to arrange delivery for you should you decide you absolutely need to get your hands on any of these items. Additionally, if you’re planning to be at m-flo presents OTAQUEST LIVE at OSAKA-JO HALL next week on the 19th, the PKCZ® Gallery Store will be hosting a merch booth exclusively for the collaboration at the event!