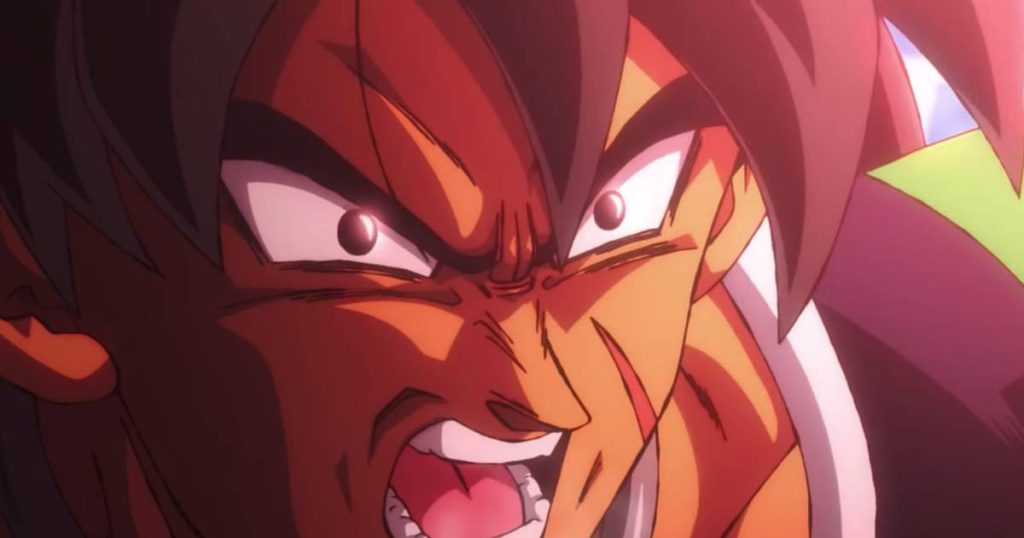 Announced earlier this week, theatergoers in Japan are going to have more options than originally thought when it comes to the upcoming Dragon Ball Super: Broly film, with 4DX screenings of the film set to be offered at select theaters nationwide. It’s a move that makes all too much sense, but definitely one that’s got the OTAQUEST team excited; plans are already being made around the office to make our way to opening screenings in 4DX on December 14, 2018.

From all of the teasers, trailers, and promotional material released for the film to date, there’s an extreme level of hype surrounding the debut mainline feature-film featuring Broly, a fan-favorite character who up until now failed to make it into the mainline series canon. It’s no secret that where Broly goes, destruction is likely to follow — something that is probably going to be best experienced in 4DX, only adding to the relevancy of the film being announced in the format.

While I’ve somehow failed to make my way to see a 4DX film in all my time in Japan, discussions with friends who have seen anime films in 4DX definitely have me excited. Really thinking about it, I don’t think there’s a better upcoming film to experience it for the first time with either, so I’ve now got both the film and the experience to look forward to too.

Set to begin screening in theaters in Japan on December 14, and North America on December 16, we can’t wait to check out Dragon Ball Super: Broly when it drops. Until then though, be sure to check out our full archives for further information on the upcoming film, here.

May 9 is Piccolo Day! As well as Goku Day…