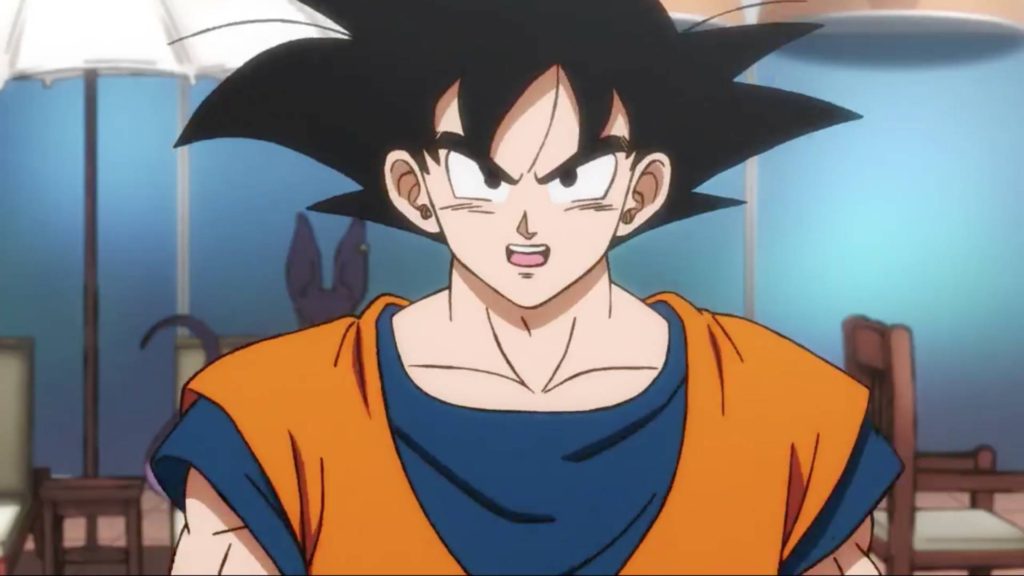 The trailer for the highly anticipated theatrical follow up to Dragon Ball Super finally dropped a few days ago, and it looks absolutely incredible, especially with Broly looking truly fearsome as the main antagonist. Funimation had previously confirmed that it had plans to put the movie in North American theatres, but it was revealed once the dubbed trailer dropped during San Diego Comic-Con that the upcoming Dragon Ball Super: Broly would also premiere dubbed, without the inclusion of subtitles.

The latest #DragonBallSuper movie: #Broly comes to theaters in North America in January 2019 dubbed! Stay tuned for future updates of the movie about the strongest Saiyans. pic.twitter.com/26IszV5xof

To be honest, this isn’t very surprising given the affinity Dragon Ball has for it’s English dub. Whereas a percentage of anime fans would raise an eyebrow to the prospect of watching something dubbed as opposed to subbed, when it comes to Dragon Ball many would struggle to get along with Masako Nozawa instead of Sean Schemmel as Goku, or Ryusei Nakao instead of Christopher Ayres as Frieza. This is partly due to the nostalgia stemming from the series airing on Toonami, but can also be chalked up to the passion and dedication that the Funimation cast have for the series – with Christopher Sabat being a prime example of that.

While many fans won’t be bothered by the English dub, I can’t help but feel it’s a bit of a shame that Funimation possibly isn’t prepared to offer fans who would like to see the original, equally stellar Japanese cast at work an opportunity to do so in theatres. Judging from the tweet, it’s likely that “in the future” we’ll be able to watch the subbed version, probably when the movie releases on Bluray and DVD — but it’s such a shame to think that Funimation might not even be considering a subbed version for theatrical release.

Reading the replies to the tweets also reveals that many would’ve liked the option of both a dubbed and subbed version, which does seem contrary to the love many fans have for the dub. Once you consider that Dragon Ball Super released subbed on Crunchyroll for a while before Funimation began producing their dub, however, it’s not hard to see why many Western fans have come to love the Japanese cast equally, despite the prevalence of the dub in the community. Furthermore, many fans have pointed out that the upcoming My Hero Academia movie will be getting screenings in both Japanese and English, which proves that such a thing isn’t exactly impossible for Funimation.

So while it’s great that Funimation is bringing the movie to theaters, their potential decision to only show it dubbed in English has brought them a pretty large amount of flack from the community. Here’s hoping that Funimation can take the feedback from fans into account so that the film can be the success we all want it to be.