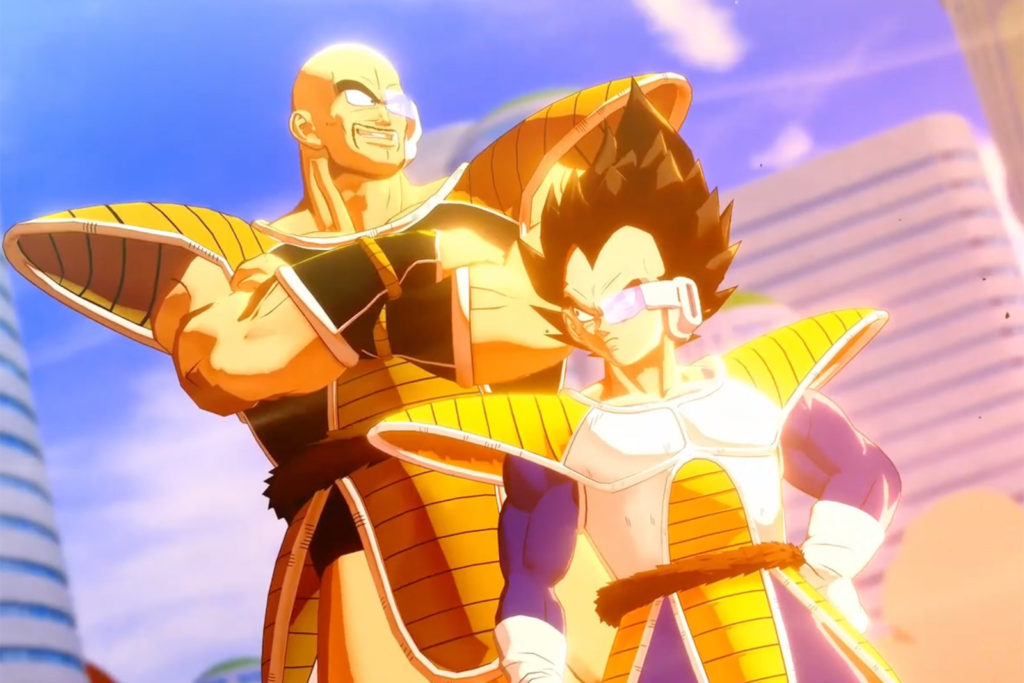 When they said that the next Dragon Ball game would be a ‘nostalgic’ action RPG, they really weren’t kidding. The latest trailer for Dragon Ball Z: Kakarot, previously known under the working title Dragon Ball Project Z, was shared online ahead of this year’s E3, featuring plenty of iconic moments and characters from the seminal shonen series. Check it out below:

This trailer reveals, among other things, the game’s proper title, that being Dragon Ball Z: Kakarot. Obviously, this title refers to Dragon Ball protagonist Goku’s original, Saiyan name, which his arch-rival/eventual best buddy Vegeta also often refers to him as.

The Kakarot subtitle is perhaps fitting as it seems as though this game will be focusing on the early events of Dragon Ball Z, where we learn about the existence of Saiyans and Goku’s true heritage. During the trailer, we can catch glimpses of key moments from both the Vegeta and Frieza Saga realized in full 3DCG animated glory, including that iconic Yamcha death pose. 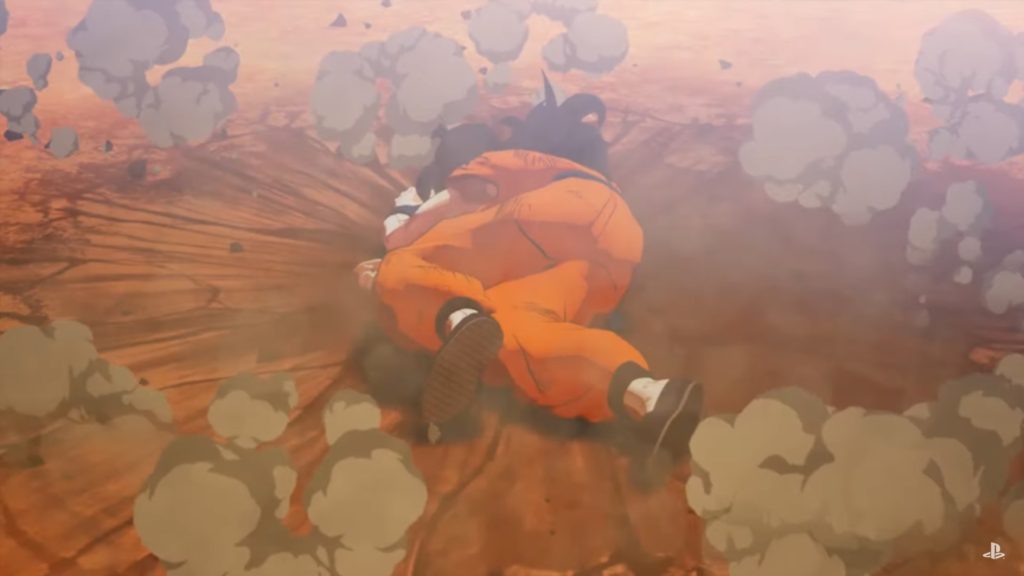 According to the trailer’s description, the main goal of the game is to allow players to “relive” the story of Goku, which inevitably includes the ability to relive the epic battles that he and his friends take part in over the course of the series. This seems to be how the game is planning to live up to the ‘nostalgic’ promise of the initial announcement, that is to say by recreating the events of Dragon Ball Z in interactive form.

I can’t help but be a little disappointed by that. We’ve already got plenty of tie-in Dragon Ball games that allow you to simply ‘relive’ the events of the series, after all. Furthermore, as naive as this may be, I was kind of hoping that this new game would be going all the way back to the series’ roots, to the time of Son Goku – that would be real nostalgia, even if wouldn’t appeal to the series’ large western fanbase.

That being said, the trailer’s description also hints that “Beyond the epic battles,” players will also be able to “experience life in the DRAGON BALL Z world as you fight, fish, eat, and train with Goku.” So, clearly, there’s more to meets the eye with Dragon Ball Z: Kakarot than simply reliving the battles of the series like a regular tie-in action RPG. And with .hack// developers CyberConnect2 on board, I’m certainly holding out some hope yet.