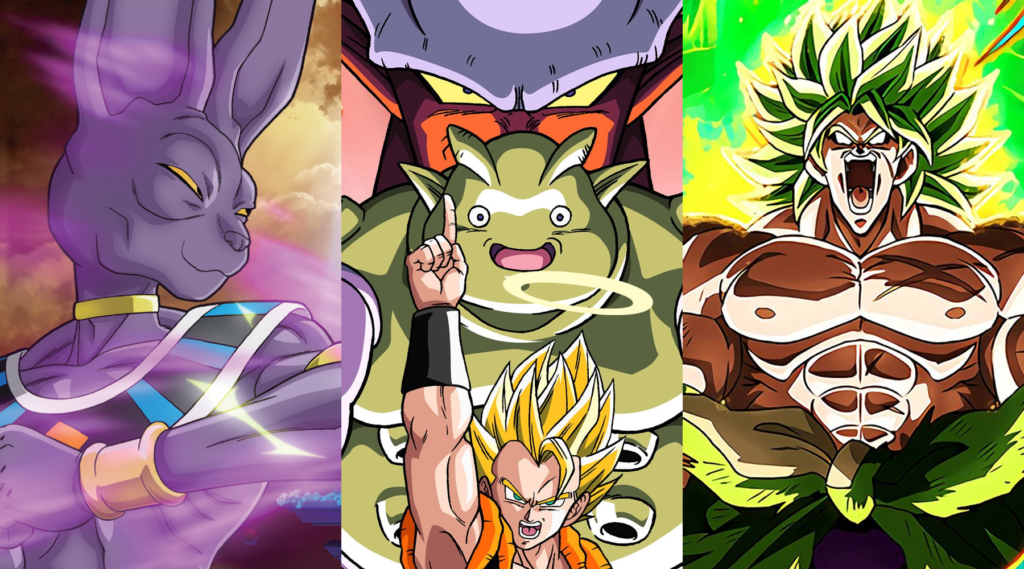 Folks, we have to assume some super dedicated fan used their pandemic downtime to gather the seven legendary Dragon Balls, because millions of fans’ wishes have finally been answered: 2022 will see the release of a brand spanking new Dragon Ball Super movie! One with heavy involvement from series creator Akira Toriyama himself that promises to push the animation envelope into uncharted territories.

In desperately googling for any info you can about the film, you might come across the old 90s Dragon Ball Z movies that don’t get revisited enough anymore. Maybe you saw a couple air on Toonami as a kid, and you never went back to see the rest.

Either way, here is our Dragon Ball Z Movie Guide to get you up to speed for 2022.

Coming out every March and July for half a decade during the height of the show’s popularity, these roughly hour-long Dragon Ball Z movies were a chance for creators to morph the story into different shapes and sizes for a guaranteed audience. The films aren’t exactly Toriyama canonical, but the more hardcore Dragon Ball Z fans will find some of them appreciatable. 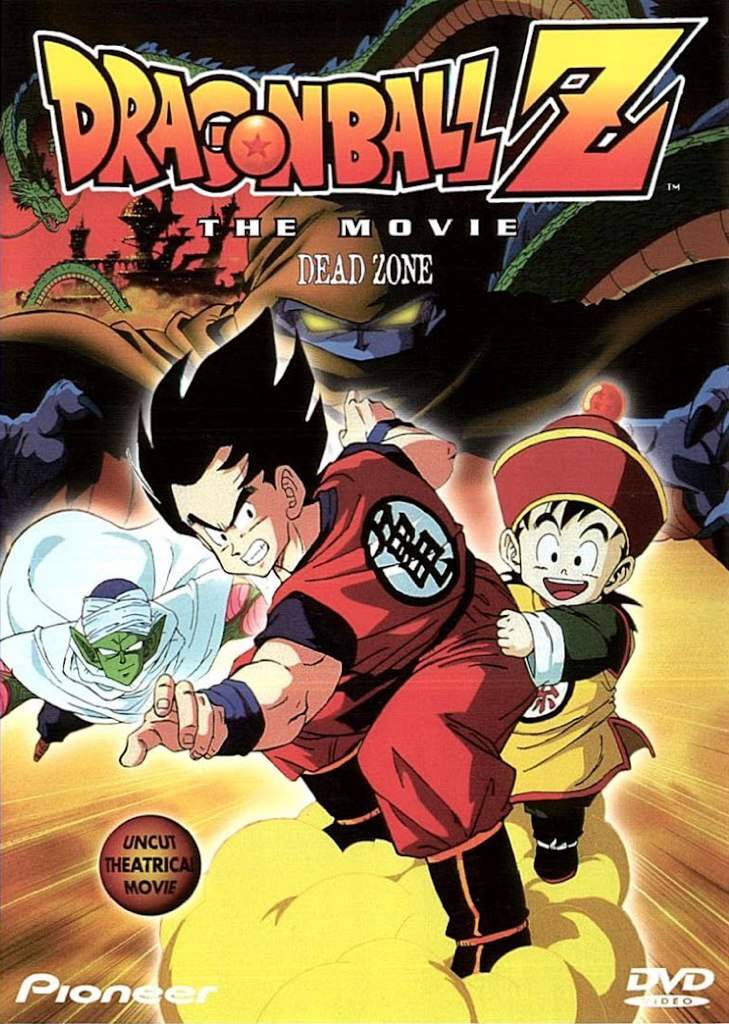 The very first Dragon Ball Z Movie, so you have to watch it for its historic value alone! It also introduces a green shrimp man named Garlic Jr. who returns for a not too great filler arc in the series. 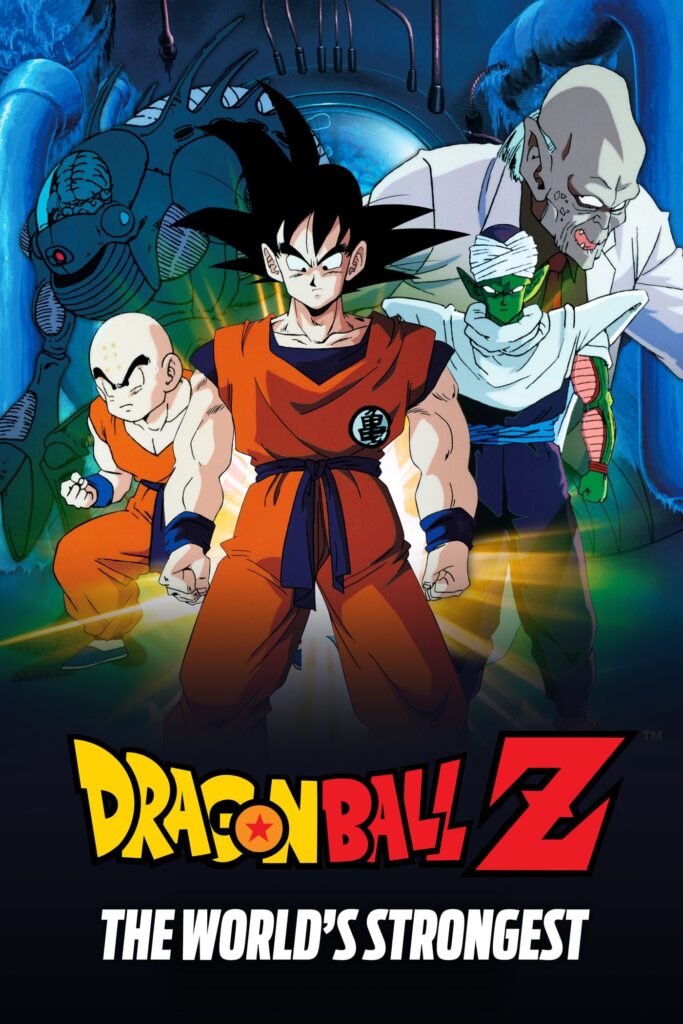 With how high power levels sky-rocket later on in the series, we do find it hard to believe the second Dragon Ball Z movie contains ‘The World’s Strongest’, which is canonically just God now we suppose. Not too good, but this one has cool Toriyama robots, at least! 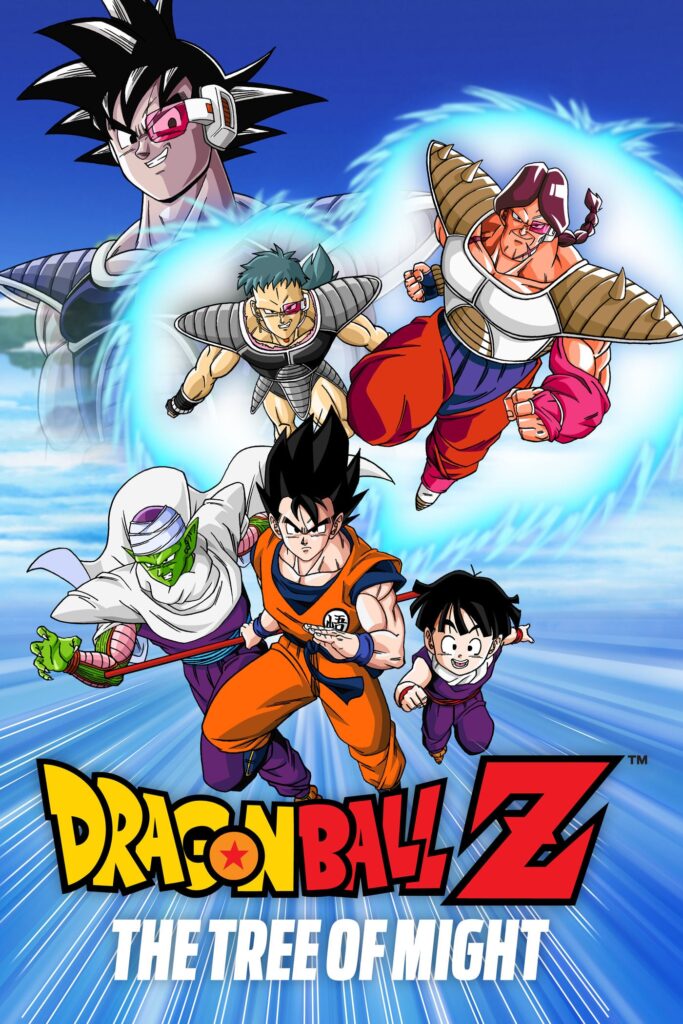 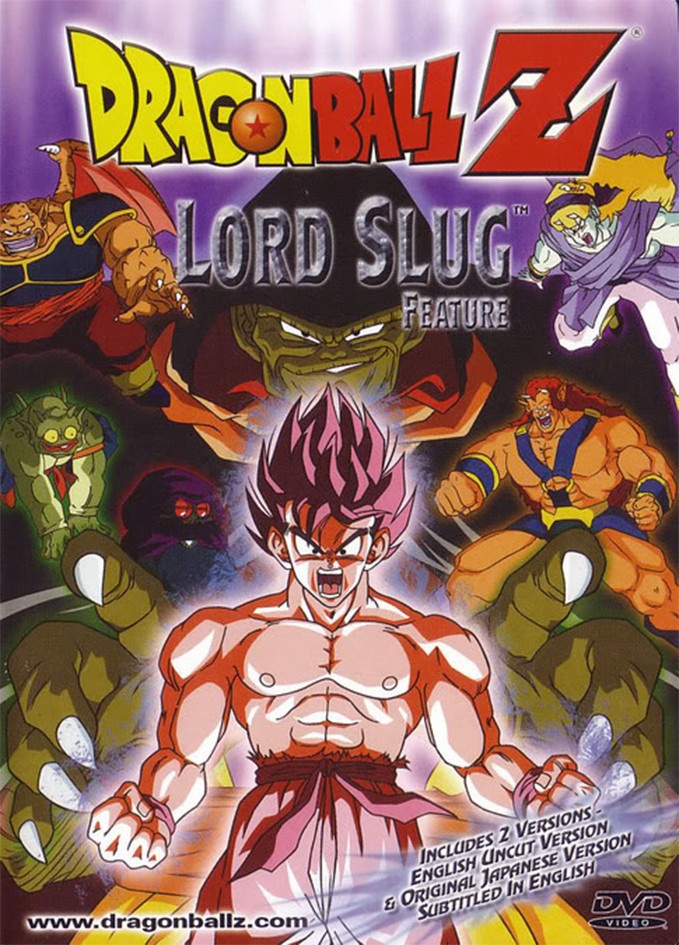 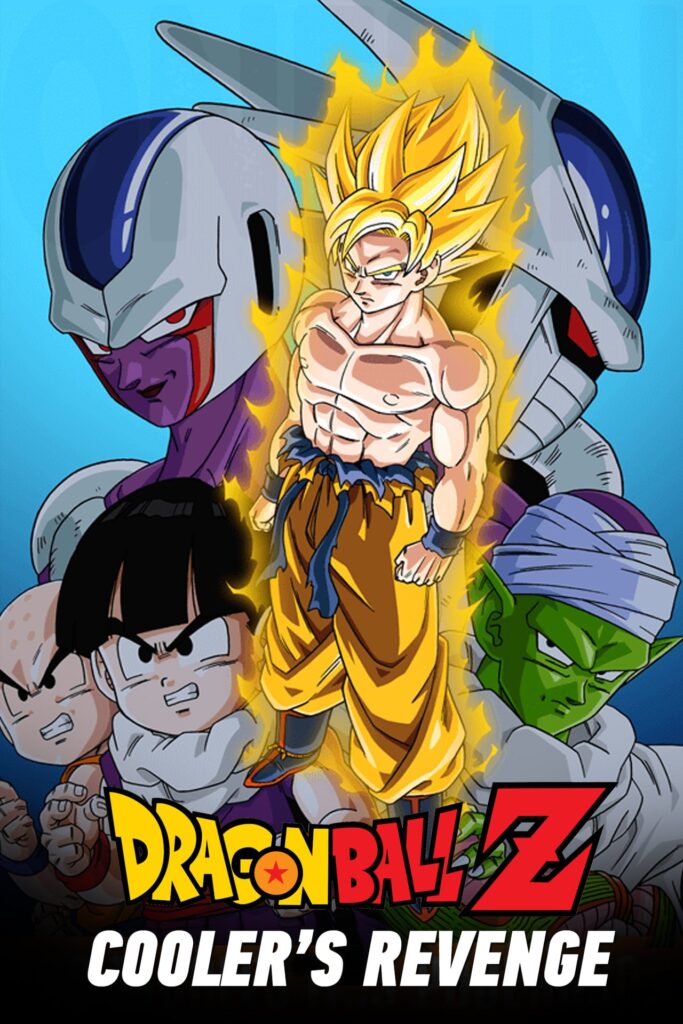 What if Frieza had a brother named Cooler? 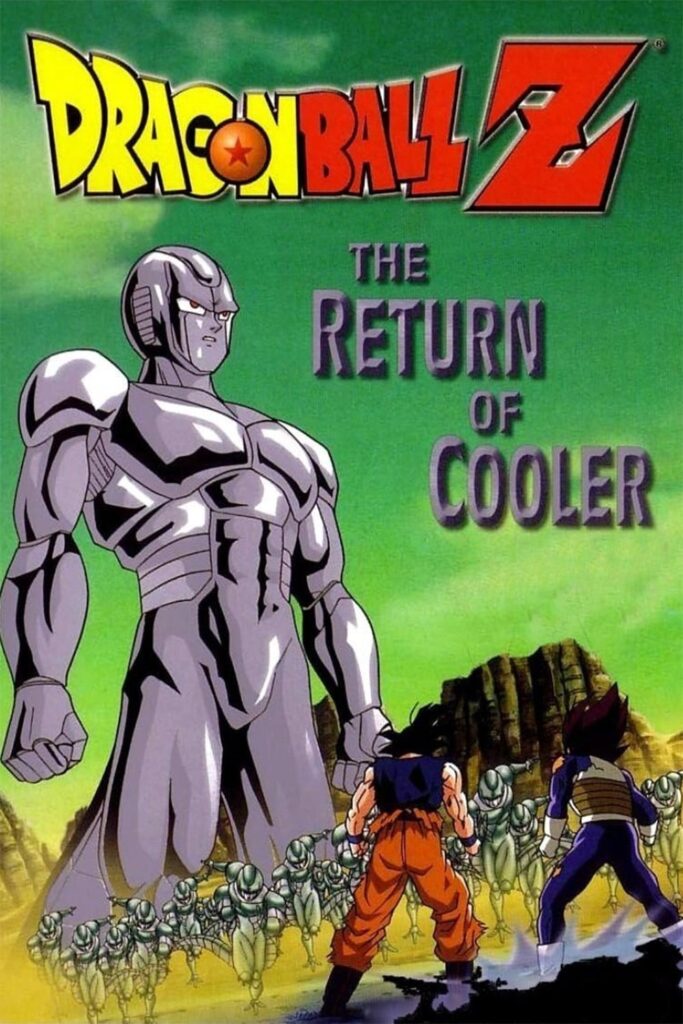 What if Frieza had a brother named Metal Cooler and actually there were a lot of them? 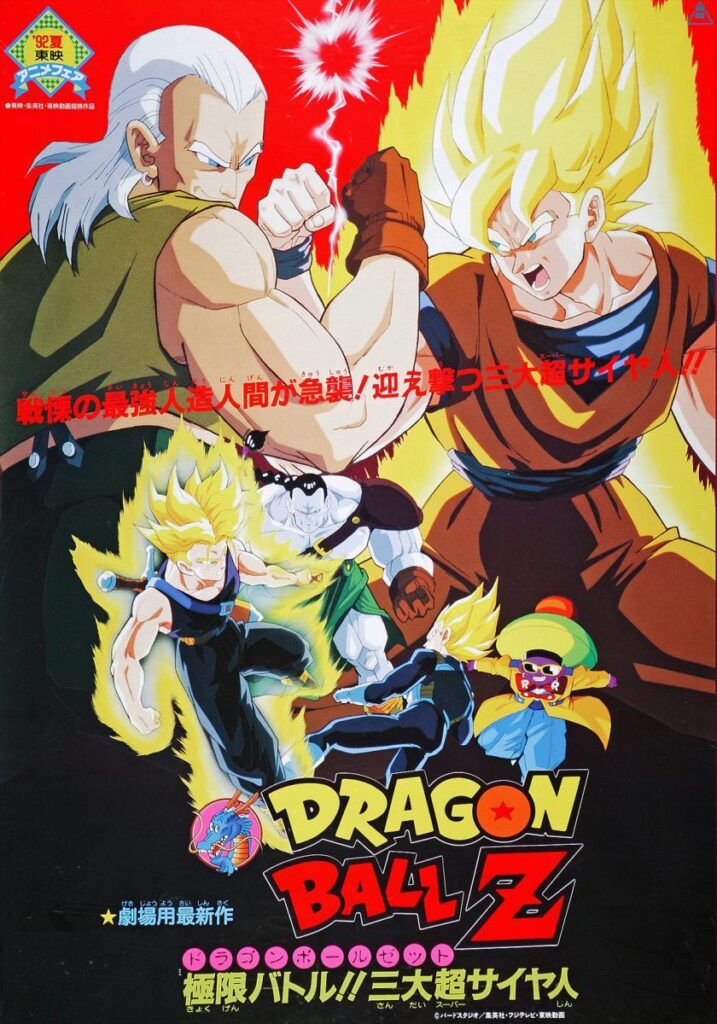 With Future Trunks now in the picture, Super Android 13! firmly takes place later on in the Dragon Ball Z timeline where said power-levels have been suped-up. While not strictly canonical, the film does further expand on the Dr. Gero and Android mythos making it one of more ambitious 90s Dragon Ball Z movie entries. 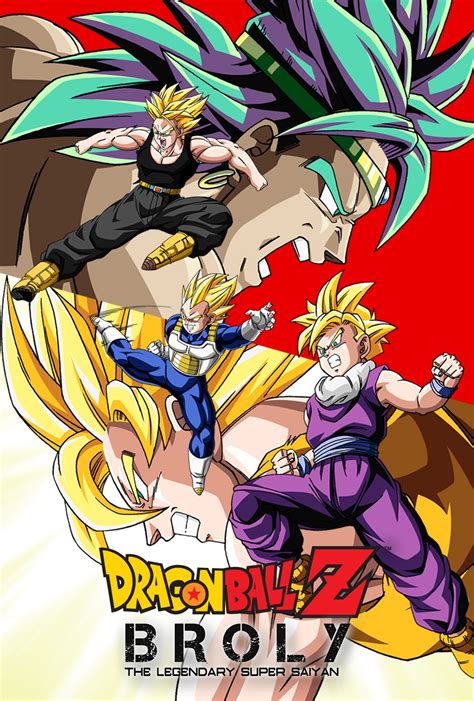 The first appearance of Broly, the non Toriyama OC so good they gave him a trilogy and eventually introduced him into the canon properly years later. Dragon Ball Super: Broly may be the better movie, but Broly – The Legendary Super Saiyan laid the groundwork for what was to come and its good in its own right. 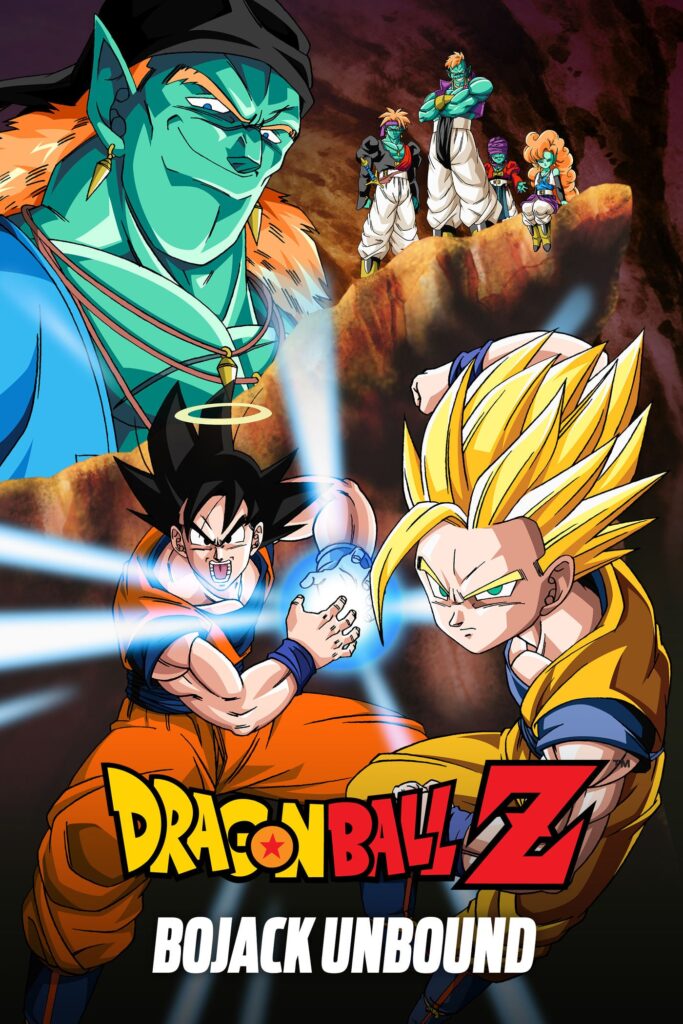 The last (90s) appearance of Future Trunks in a Dragon Ball Z movie, the biggest reason to see this one. 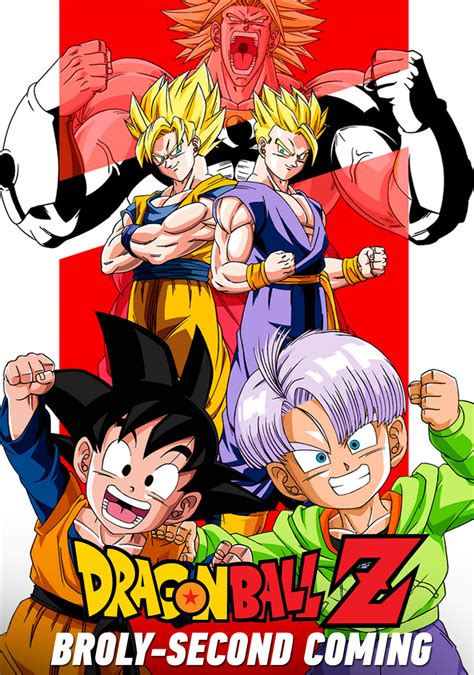 Surprisingly, this film sees some of the best characterization Goten ever gets, with a surprisingly heart-felt in the last few minutes. Recommended. 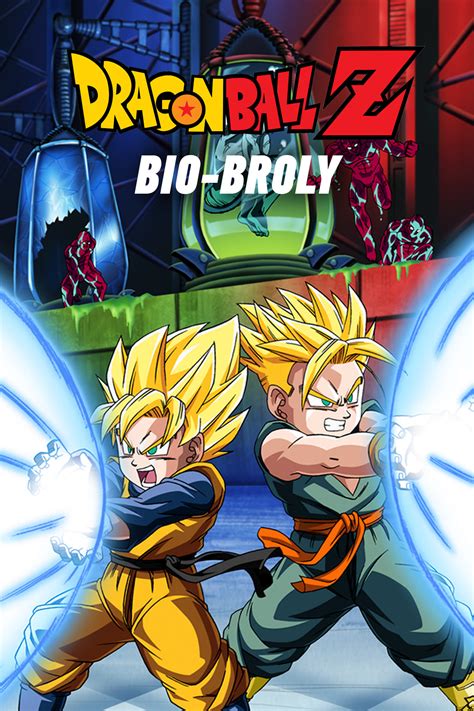 King Kai tells Goku to fight Broly in hell, but unfortunately that’s just the epilogue of this film. 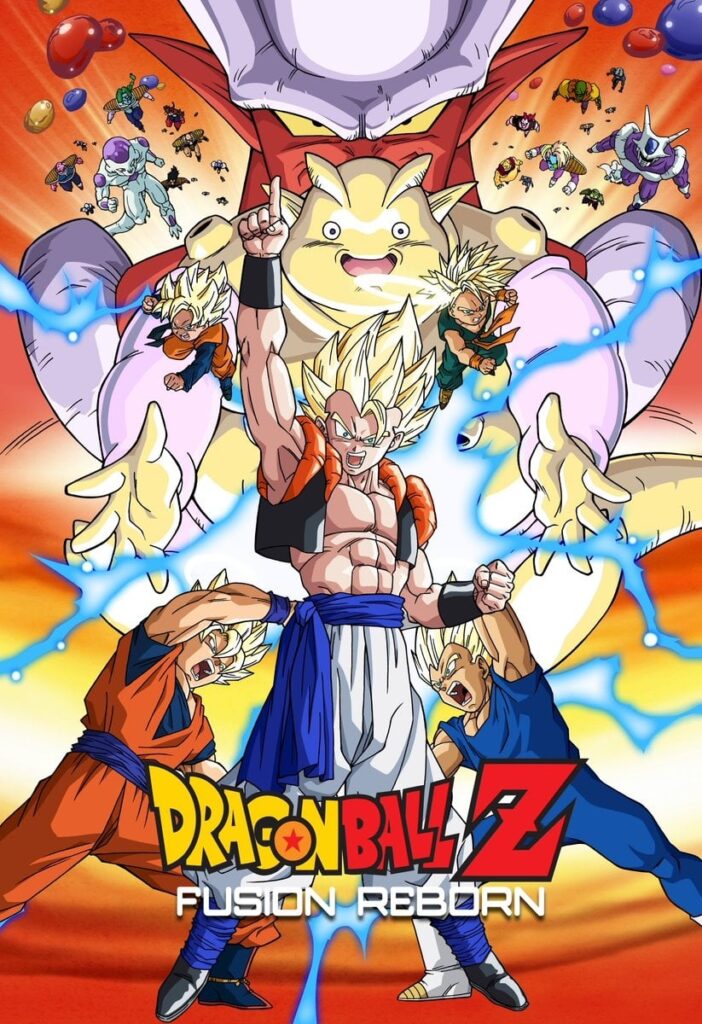 Dragon Ball Z: Fusion Reborn rules and it might be our favorite of the 90s films. Getting the so-cool-they-made-him-canon-later Gogeta’s a good start, but what really makes Fusion Reborn so special is how surreal it is! Goku and Vegeta have to take on the big bad Janemba in what’s basically a Jelly-Bean dimension, duking it out in a lot of trippy settings. 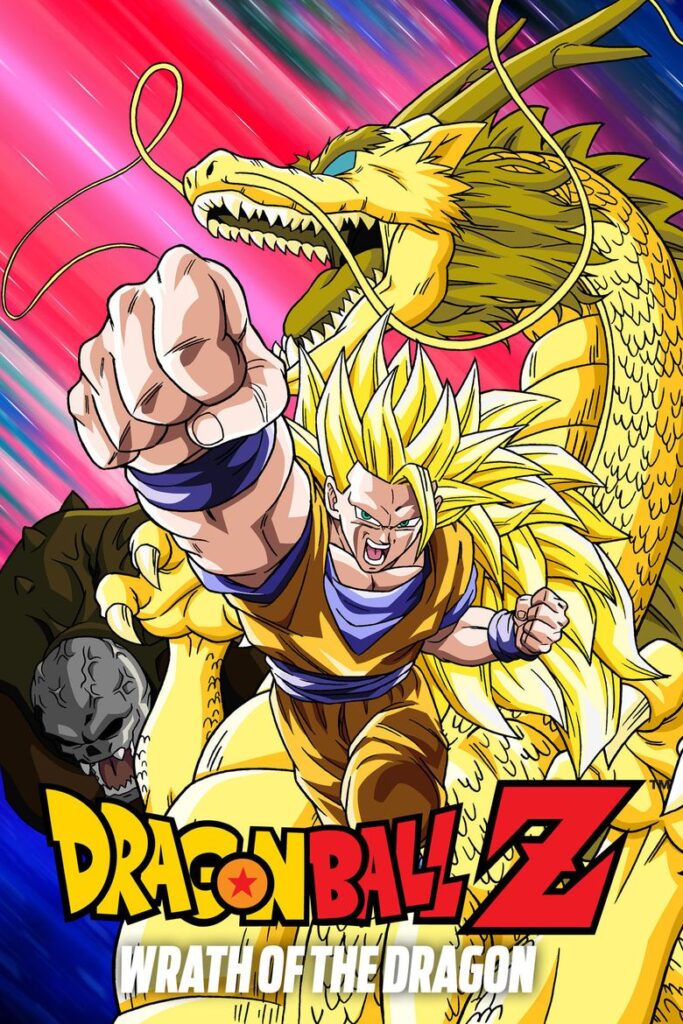 What if Dragon Ball Z was a fantasy series but also it kind of worked?

Dragon Ball GT ate up some of Dragon Ball’s good will, but not enough. The series would return with Toriyama at the helm via a pair of movies in 2013 and 2015 that would break the ground for Dragon Ball Super to eventually spring forth. Super remade the events of both of these films, and maybe the TV versions would since be considered canon, but they’re basically the same and also worse, so be sure to watch these. 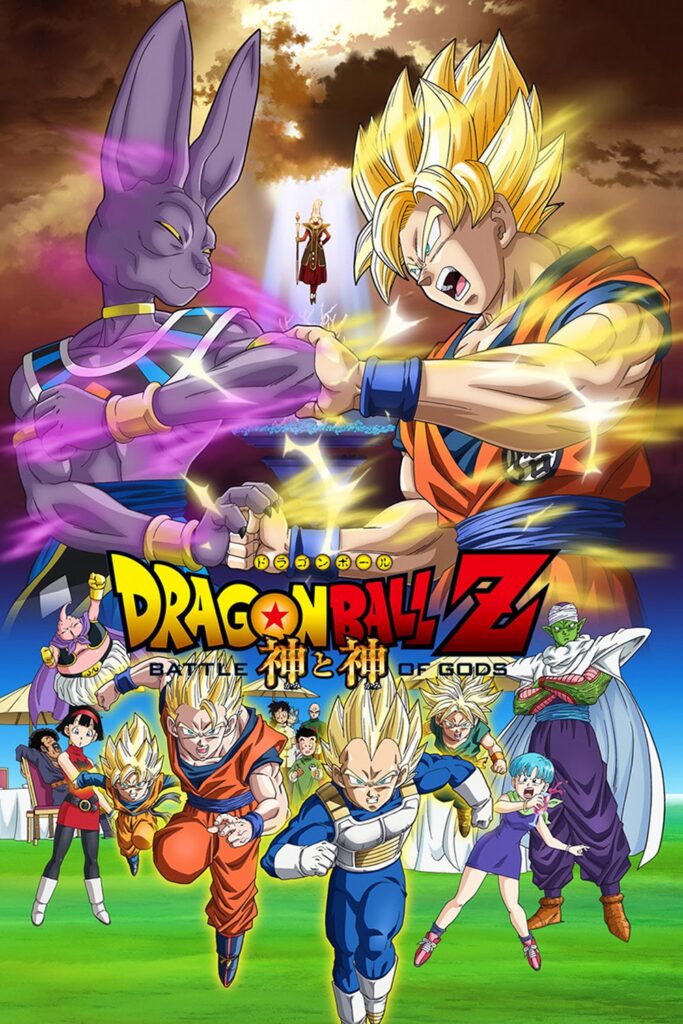 Not only was Dragon Ball Z: Battle of Gods the long-dreamed return of the most popular anime ever, it perfectly captured everything that allowed Dragon Ball to enrapture audiences for decades on end. It resurrected all the whimsy and charm of early Dragon Ball while delivering fights any Dragon Ball Z movie would be lucky to have, not to mention throwing Beerus and Whis into the mix. It not only met but exceeded all our collective expectations. 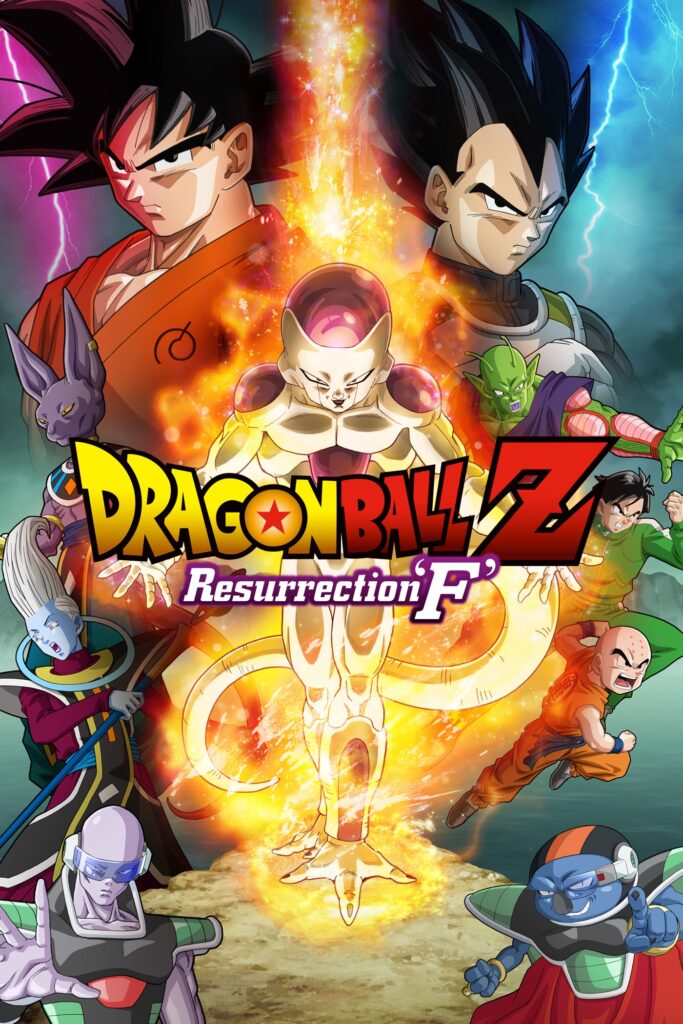 Very fun, pretty cool they threw the Maximum the Hormone Frieza track in there, but his return didn’t quite live up to the Battle of Gods precedent.

The Dragon Ball Super TV series ended in mid 2018, but announcement of a follow-up movie soon followed. The problem? Fans were left dry for a couple years after, but now there’s a light at the end of the tunnel. 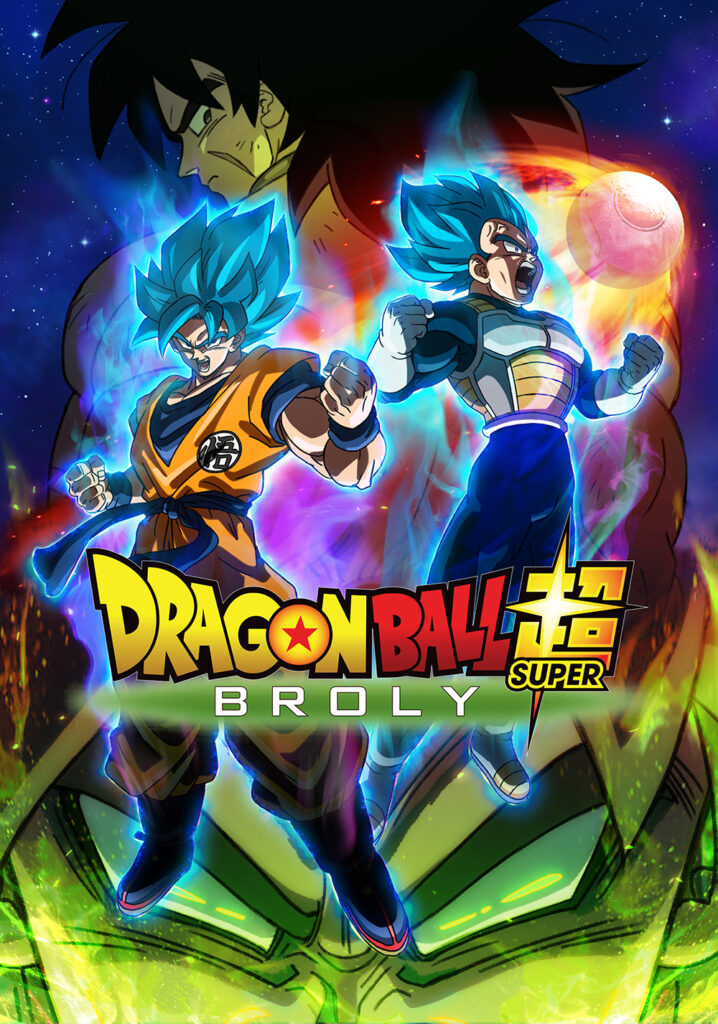 Despite being the sequel film to Dragon Ball Super, the Akira Toriyama created Dragon Ball Super Broly’s more or less the perfect specifically Dragon Ball Z movie. Very little fat after the introductory sequence, the film cuts straight to the point and is, essentially, three gigantic action set pieces depicting the most lavishly animated and full-bodied kinetic shonen fighting we’ve ever seen. A must watch.

We recently found out that there is a new Super movie coming out! Here’s what we know so far:

Dragon Ball is already more than 30 years old, and there are few anime that have succeeded in creating such a lasting legacy. Akira Toriyama’s masterpiece will continue to be a pillar of anime culture, so if you haven’t seen these movies yet… Well… time to get re-acquainted with the legends.