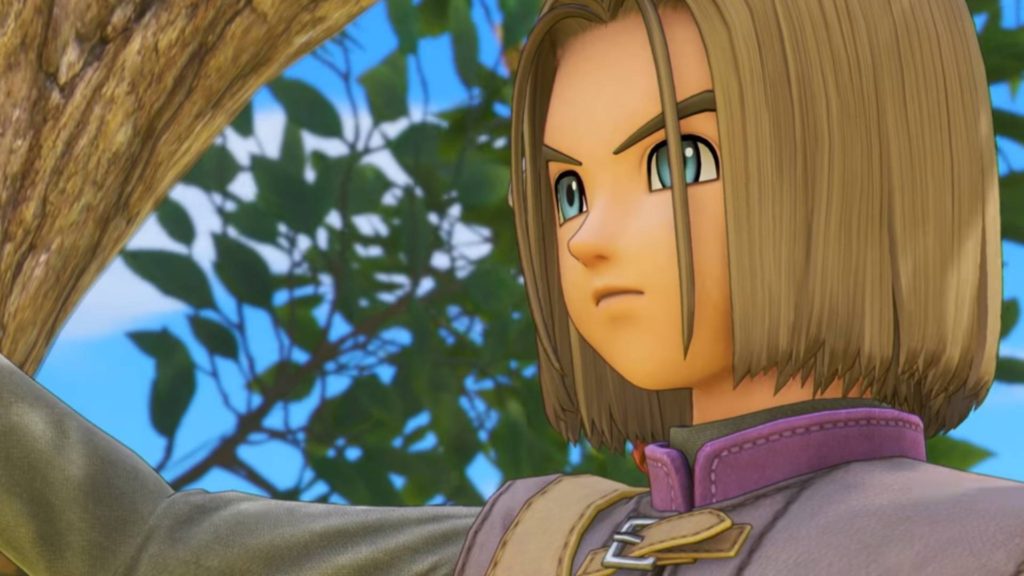 It’s a little bit odd to think about — a video game series that is so revered and well-beloved in Japan that has yet to make any big splash outside of that country. And it’s a Square Enix RPG series, no less! I’m not talking Final Fantasy nor Star Ocean, but a perhaps little-known franchise called Dragon Quest.

The first entry into the series, released on the NES, hit international markets under the name Dragon Warrior, which looking back on it seems like an obscure and unnecessary name change. Moving forward however, it wouldn’t be until 2008 with the PlayStation 2 release of Dragon Quest VIII: Journey of the Cursed King that the world truly got a taste of the series. Though it’s never seen the sales lustre of the more popular Square Enix title, Final Fantasy, in it’s home country it’s been a major staple of both gaming and wider media. Apart from some Warriors-esque sinoff titles, Dragon Quest Heroes I & II, the West has largely been left in the dark when it comes to the newer mainline releases, until now that is.

Yuji Horii, famed game designer of the Dragon Quest series, makes an appearance with a swarm of Slimes in tow to share some exciting news! pic.twitter.com/ytHpJyozkd

We all know that you aren’t really talking about Dragon Quest if you’re not surrounded by scads of the iconic blue “slime” enemies, so that’s exactly what Square Enix decided to do here. On this very day that Dragon Quest XI: Sugisarishi Toki wo Motomete has released in Japan, acclaimed creator of the franchise Yuji Horii took to the airwaves to announce that the newest game is currently being translated into 5 other languages, including English. Based on the subtitles offered by the YouTube version of the video, we can imagine that the game will also receive a French, German, Italian, and Spanish translation.

As far as a release date goes, the only hint we get at the moment is sometime in 2018. Currently, both a PlayStation 4 and Nintendo 3DS version of the title exist, although a Nintendo Switch version is heavily-rumored albeit still unannounced. You can check out the official Japanese trailer for the upcoming title below: