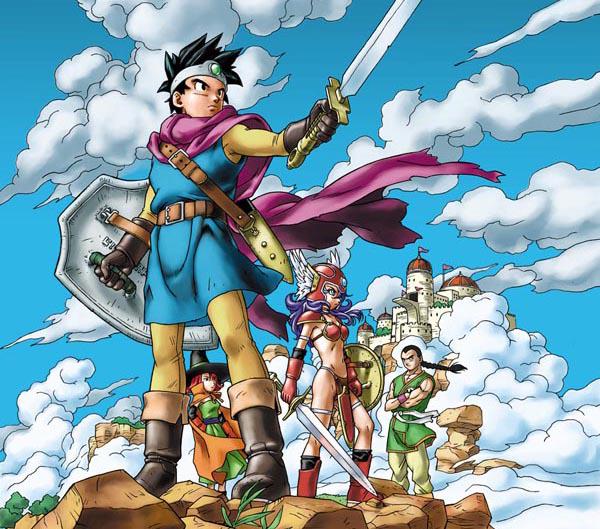 Before we started making up entirely new subgenres of video games based on castles, “metroids”, and or various types of souls, the “JRPG” was brought into this world courtesy of a Famicom phenomenon known as Dragon Quest.

Just as our names for genres were less flashy in these dark times, Dragon Quest was born from modest, humble beginnings which fans of the series and the entire country of Japan have grown to cherish as a central load-bearing pillar of their gargantuan cultural pantheon, towering sublimely above all others on the world stage of pop-culture.

It’s the mid-80s. So-called “Role Playing Games” such as the Ultima series emerged, challenging gamers with a more complex style of gameplay than your typical arcade coin gobbler that involved sitting down, exploring, solving puzzles, and strategic combat rather than standing around and twerking joysticks with quick reflexes.

These games gained some popularity across the seas in Japan, and while some fledgling developers tried to emulate the style, an aspiring programmer by the name of Yuuji Horii wanted to create his own attempt at creating a similar style of game that was more accessible to the average gamer. Do you know anyone who successfully completed Ultima: Exodus by themselves while they were still a mere lad of single-digit age? No, you don’t.

So how did he intend to do it?

The Right People for the Job

When you are looking to create something that will literally put your country on the map, you need to instill it with personality, and Horii, then a new hiree by the game studio Enix, would soon have the resources to secure a couple of unique talents to do just that.

Already a well-known television composer at the time, Koichi Sugiyama was captivated by both Horii’s and Enix’s earlier works. He was commissioned to create music for an Enix game and remained in contact with the studio. Through correspondence, he was once again hired to compose music for Dragon Quest, and has remained the primary composer since, and has even managed to retain the rights to his own original compositions.

Meanwhile, Akira Toriyama, one of Japan’s most beloved manga artists, was fresh off the success of his newest creation, Dragon Ball. He was hired by Enix to do the art for Dragon Quest, including the main protagonist for each game as well as the monsters, and most notably the iconic Slime mascot.

Slimes have maintained their status as the most recognizable representative of the Dragon Quest series over the years, surpassing both the named main characters and the unnamed (except in legends, of course) protagonists of each entry in the series. This is no doubt due to Toriyama’s bewitching ability to turn a mundane creature into something with the same type of quirky charm the series as a whole is oozing with. 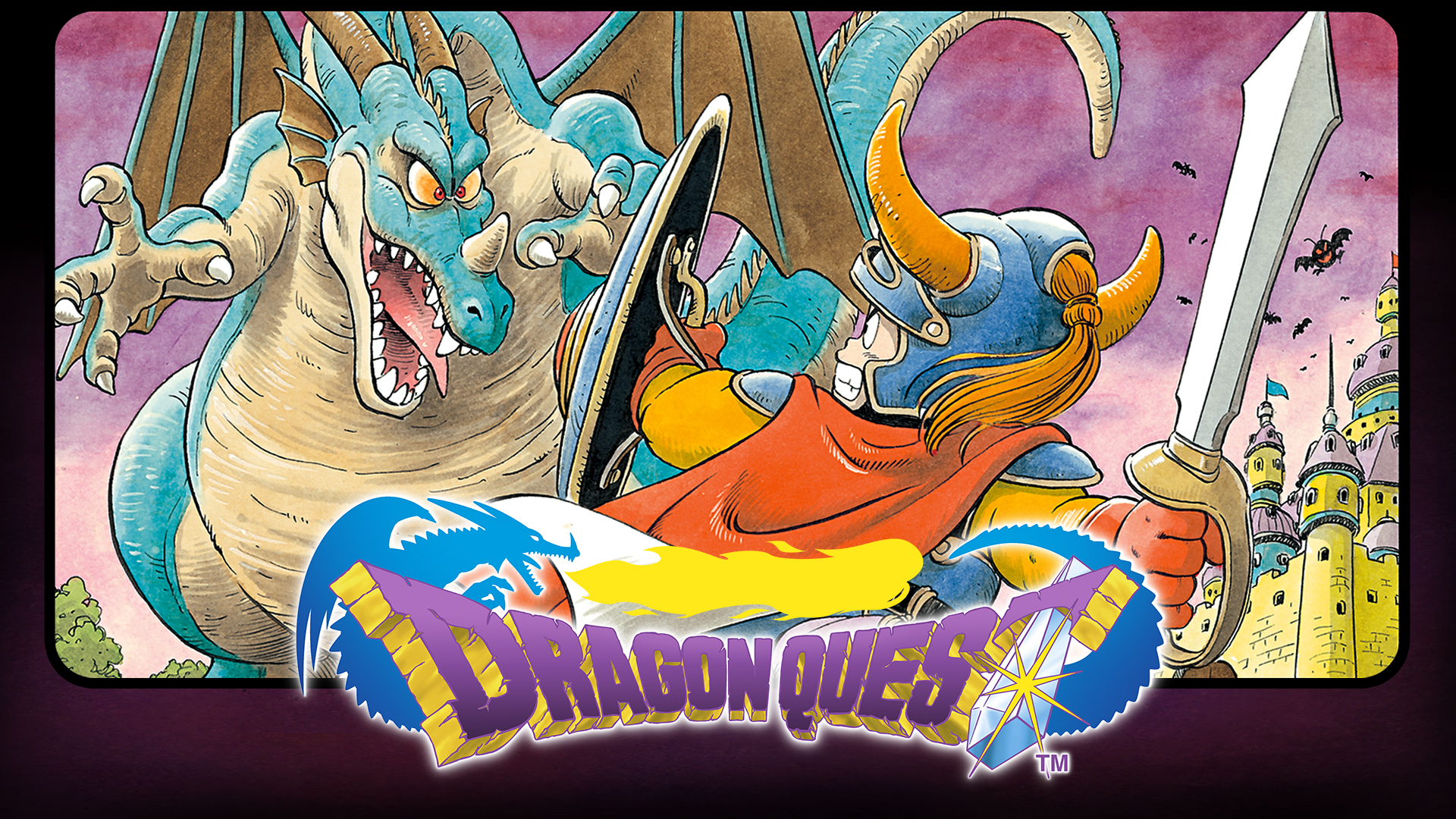 While Toriyama’s delightful designs held up even as primitive pixelated sprites limited by the maximum capabilities of the hardware, they have evolved over the years into something much more reminiscent of his work in Anime and Manga.

With the release of Dragon Quest VIII on the Playstation 2 in 2004, Toriyama’s designs finally achieved a comparable level of fidelity to that of an animated feature. Although many of the gameplay elements had remained the same, a visual overhaul was just what the often criticized for relatively primitive graphics series needed to best integrate itself into modern gaming and attract new fans.

Furthermore, the release of Dragon Quest XI boasted that both the classic pixel art look of the past, as well as the sleek, modern anime look, would be available to experience in different versions of the same game on the Nintendo 3DS and Playstation 4 respectively.

Then, at a later time both at once for the 2019 Nintendo Switch definitive version release. Allowing the series to both keep the deep-rooted charm it has maintained since the 1980s as well as innovate and move one step closer towards obtaining its “final form”.

A Whole Cornucopia of Spinoffs

While entries in the main series of Dragon Quest tend to be rather formulaic, (with the exception of Dragon Quest X, an attempt to enter the MMO market) the series has spawned an eccentric assortment of spinoff titles that attempt to emulate other subgenres of games within the vast spectrum of jRPGs, looking to take something back from the genre it created.

The Torneko’s Great Adventure series of games is the Dragon Quest take on Mystery Dungeon style games. Rocket Slime has emerged as an action-adventure spinoff game, with multiple entries on the Nintendo DS and 3DS. For the Musou genre of games (hey, we’re doing that genre naming thing again), there is Dragon Quest Heroes. Dragon Quest Monsters, the most successful and prolific spinoff is the series’ answer to Pokemon, albeit not sharing the same world-wide popularity it does.

Dragon Quest has struggled to gain a foothold in the west, but the future looks bright with more titles being localized, and even a more western-style spinoff being developed with Dragon Quest Builders, a game that seeks to merge Dragon Quest with the insanely popular Minecraft.

Maybe the series would have gotten off to a better start worldwide if Enix had decided to actually trademark the Dragon Quest name for the west back in the 80s, rather than the much less mysterious-sounding Dragon Warrior title it used throughout the 80s and 90s to market it overseas. However, now that the series is gaining the support of more fans from all over the world, it is likely that the days of Japan-only spinoffs are quickly fading.