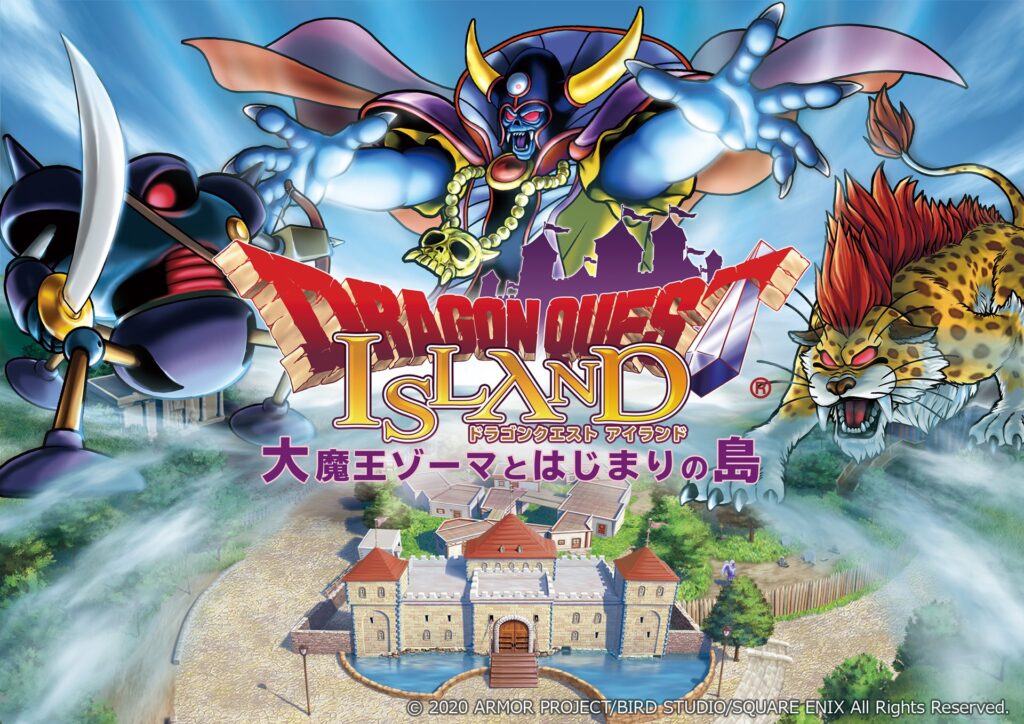 In almost every article I write regarding the Dragon Quest series, I refer back to how legendary the title really is. Sure, the title is popular in the US, but it is leaps and bounds one of the most (if not the most) popular titles in Japan. The announcement that came about this morning kind of solidifies that. Few titles get to say that they have their own portion of a theme park; I can actually only think of one that has so far, and that is Super Mario Bros. But now, Dragon Quest can add their name to that list as they have announced Dragon Quest Island coming to Hyogo’s Nijigen no Mori in 2021.

Dragon Quest Island seems to be an attraction like none other, taking over 8,000 square meters of space inside Nijigen no Mori. There will be attractions and locations themed after a number of locations from the Dragon Quest universe, as well as some brand new enemy monsters that you will have to overcome such as the ‘Homirotto’. Definitely sounds interesting, if you ask me. Now, if there only was an easy way for me to make it to Hyogo all the way from Tokyo. 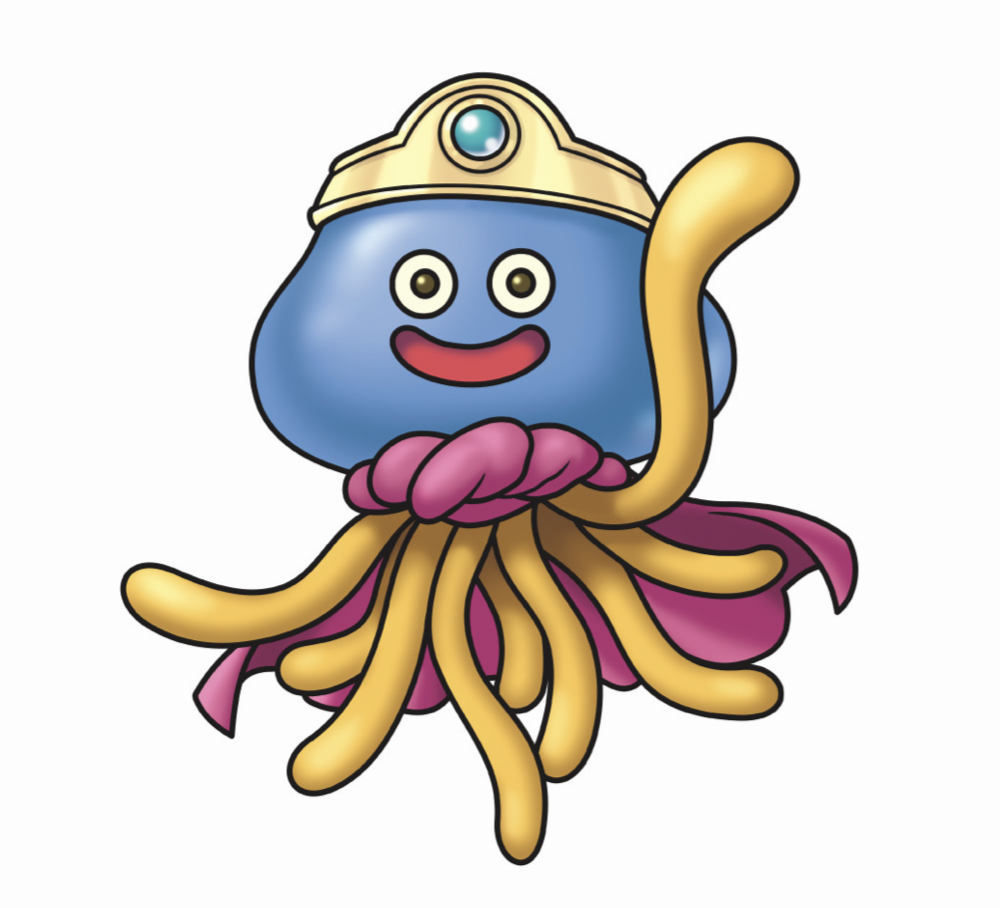 Dragon Quest Island isn’t open just yet. The amusement park announced today that construction is still ongoing and that they’re still on track for a Spring 2021 opening. The theme park still hasn’t released any pictures of what the attractions will look like once it does open, but based on the concept they announced in conjunction with the complete attraction, it seems that it will be fully faithful to the Dragon Quest series, which is something that I think fans will appreciate.