‘Dragon Quest Rivals’ is a Smash Hit in Japan 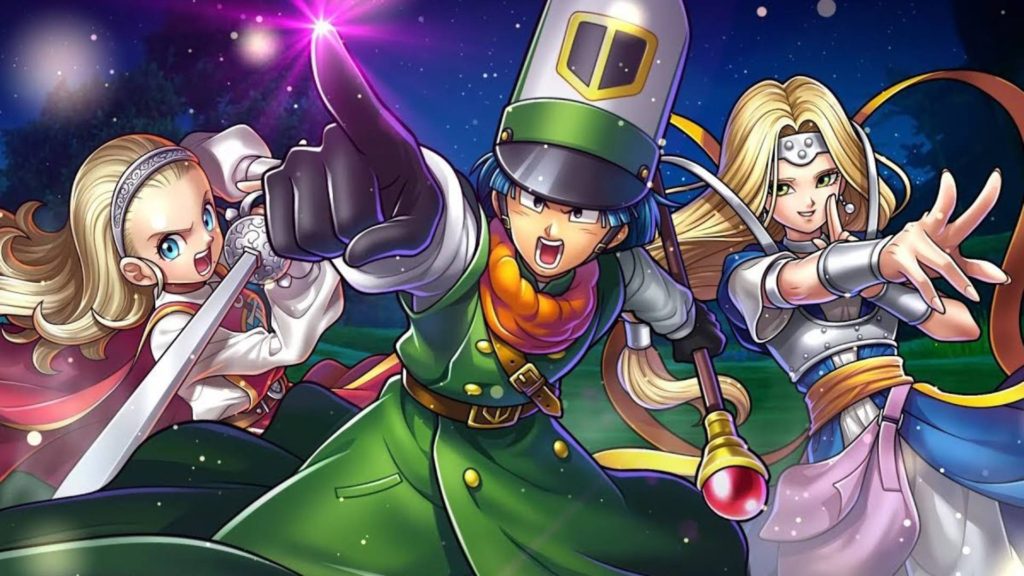 The mobile game world has been rife with a number of runaway successes recently. Whether it be the news that Sony is likely going to have its most profitable year ever thanks to Fate/Grand Order, or that Nintendo continues to dominate with hits like Fire Emblem Heroes and the upcoming worldwide release of Animal Crossing: Pocket Camp, it’s easy to understand why a platform that mostly everyone uses daily would be the obvious choice for many game companies these days.

In all of my time following and playing mobile games, however, not once have a seen anything like the numbers coming from Dragon Quest Rivals, Square Enix‘s latest release in Japan. The title has achieved 7 million individual downloads in just five days. For comparison’s sake, it took Fate/Grand Order a little over two months to reach just 1 million downloads across both the United States and Canada.

The game is hot on the heels of Dragon Quest XI, the latest mainline entry in the series for the PlayStation 4 and Nintendo 3DS. Historically, the franchise has achieved higher sales in Japan than any RPG franchise, including Square Enix’s own Final Fantasy series, which has done better numbers in the west as of recent years. Now that anyone who has a smart device has access to a piece of the Dragon Quest hotness, it’s easy to see how this insane number of downloads was achieved, even if it is still rather surprising.

Dragon Quest Rivals is a card-battler in a similar style to Hearthstone. The addictive draw of the gacha system is also present in full force, allowing players the chance to draw their favorite characters. Take a look at a pair of Japanese trailers for the game below:

has done a wild job marketing the franchise recently. Even though the games feature a colorful and whimsical style that is instantly appealing to younger players, the company has also produced a number of nostalgia-tinged ads featuring older and visibly busier adult fans popping the games in (so to speak) so that they can have just one more go at saving the world. I think it’s safe to say that most anyone in Japan can look at Dragon Quest with a certain degree of fondness, and that has clearly translated into a huge hit for Square Enix. It’ll be interesting to see if they can keep a steady growth in the coming months.

Dragon Quest Rivals released on November 2 in Japan for both iOS and Android platforms. No release outside of Japan has been announced as of yet, but it was revealed that Dragon Quest XI will be localized for worldwide release next year.