Nintendo Answers Whether or Not the Dragon Quest Slime is Edible 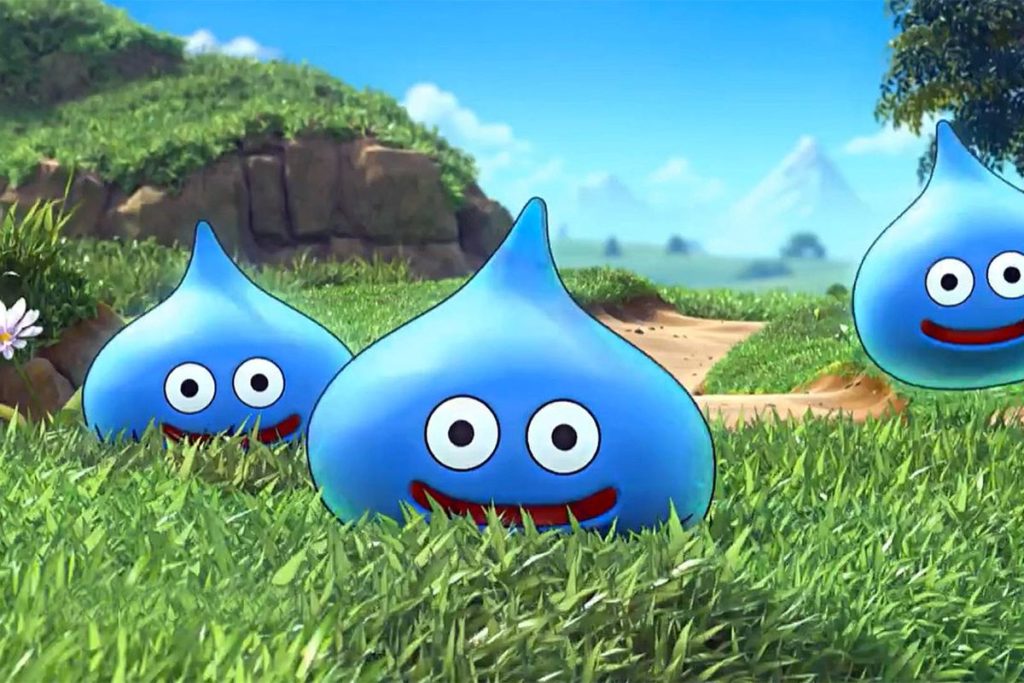 Dragon Quest XI S, the expanded Nintendo Switch exclusive edition of last year’s incredible Dragon Quest XI, is coming out on September 27. With literally tens of thousands of potential new fans via the Hero’s inclusion in Super Smash Bros. Ultimate, Nintendo’s giving this definitive iteration of the Square Enix RPG a big push. In addition to a nearly 10-hour long free demo, the company took part in a panel dedicated to the game this past weekend at PAX East. Among all the new information and general hype, one new, tasty tidbit of trivia was clarified; yes, the iconic Slime from the series is, in fact, edible.

SLIMES CONFIRMED EDIBLE! Did you know they taste like lime? pic.twitter.com/Gu8LODqMkv

Not only are Dragon Quest Slimes edible, but they also taste like lime according to Nintendo. Move over key-lime pie, we’re making key-slime pie now. For real, I’m wondering about the ethical and philosophical aspects of this proclamation. Do all varieties of Slime taste similar, or are each distinct? Does an Orange Slime taste like an orange? A Bubble Slime like bubblegum? You probably wouldn’t want to eat a Metal Slime, as you might lose a tooth there. I never once thought about eating one of these dudes; some you come across in Dragon Quest games even have sentience.

These cute little Akira Toriyama-designed creatures are the Pikachu of Dragon Quest. The face of the franchise and we’re supposed to accept that they taste like lime. For that matter, it’s been all but confirmed that people eat Pokémon too! Filet O’ Fish made from a Magikarp strike your fancy? Are people just out there making steaks out of Tauros’s and Bouffalants? Games are supposed to be an escape. I’m not supposed to think about the fact that I’m slaying creature after creature and sometimes making them fight each other, but now Nintendo’s making me sit with this fact. Rude.

Dragon Quest XI S comes out on the Nintendo Switch on September 27.