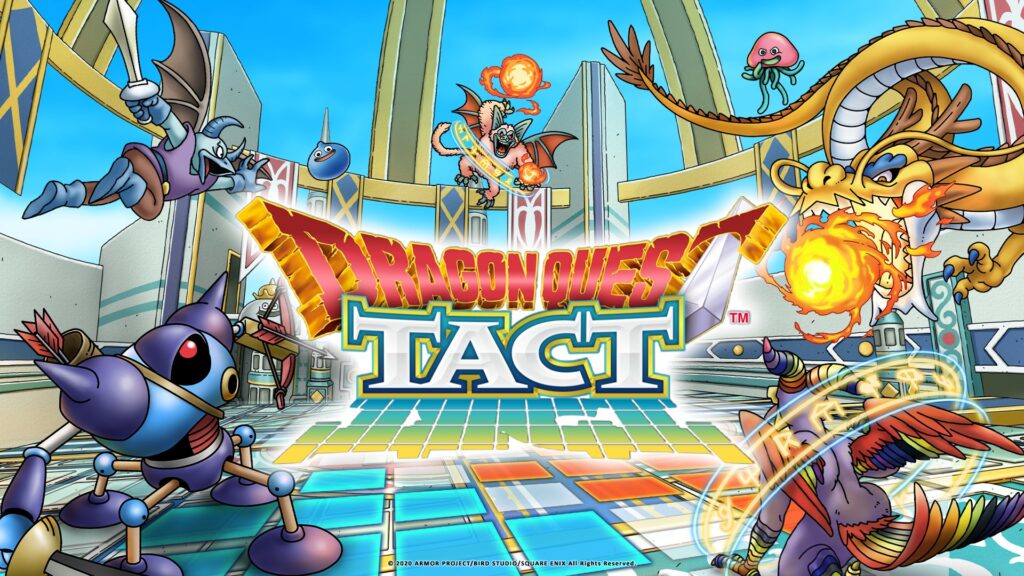 One of the break-out games of last year for iOS and Android devices here in Japan was by and far a small little title by the name of Dragon Quest Tact. The title takes a slight detour from what you would expect from the traditional Dragon Quest format, and takes more of a Final Fantasy Tactics approach when it comes to gameplay. The game definitely has a different feel to it than other Dragon Quest titles,titles, which I personally feel is a nice change of pace for the legendary franchise.

Developer Square Enix has shared some info about the games on the pre-registration page for the title and they have the following to say about the game:

Befriend, train, and lead a team of monsters to victory! Recruit a colorful cast of creatures from the legendary Dragon Quest series and experience monstrously strategic combat!

Directed by Yuji Horii, featuring the inspirational music composed by Koichi Sugiyama, and monster design by the visionary creator of the Dragon Ball series, Akira Toriyama, Dragon Quest Tact will immerse you in a marvelous world of fantasy, magic, and memorable monsters! 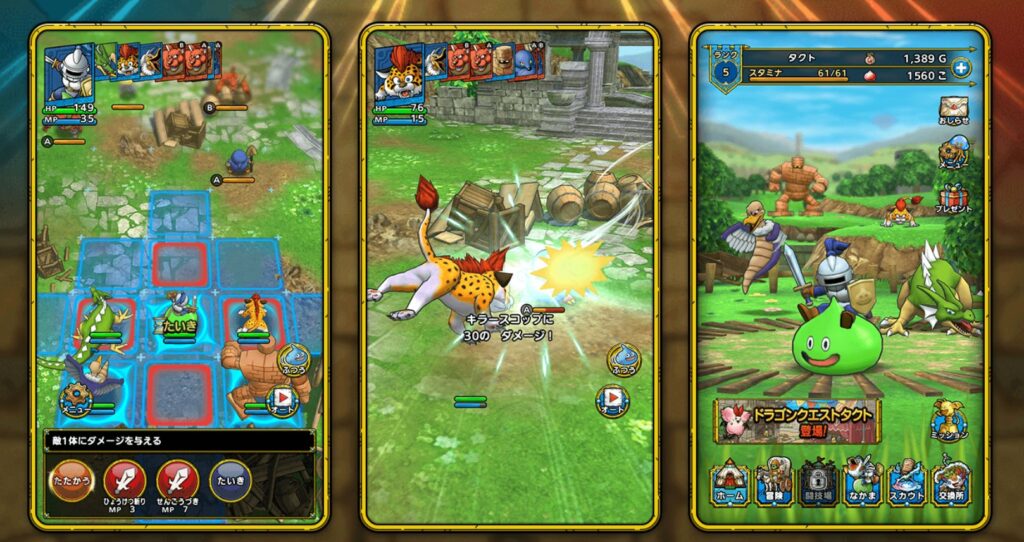 Dragon Quest Tact will be dropping on both iOS and Android internationally on 27 January 2021. You can pre-register for the game now and be rewarded with a limited-time ‘King Slime’.