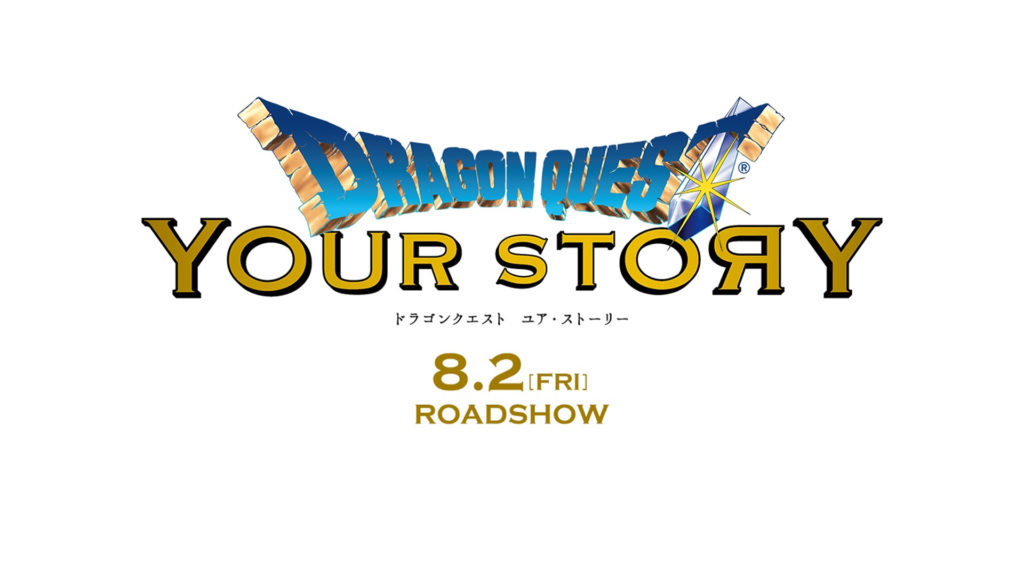 As anyone who has played Kingdom Hearts III or Dragon Quest XI recently will know, Square Enix is at the height of 3DCG animation in Japan. The famed game developer once created a studio in Hawaii known as Square Pictures specifically to create high quality 3DCG animated films like Final Fantasy: The Spirits Among Us. Although that studio was closed down, Square Enix has continued to produce films for the Final Fantasy series such as Final Fantasy VII: Advent Children and Kingsglaive: Final Fantasy XV. That said, even though Kingdom Hearts got a short film in the form of Kingdom Hearts χ Back Cover, the closest Dragon Quest has come to a film is a couple of TV anime from the 1990s. That is, until now.

Square Enix announced that Doraemon: Stand By Me directors Takashi Yamazaki, Ryuichi Yagi, and Makoto Hanafusa would be teaming up for a 3DCG film based on the story of Dragon Quest V: Hand of the Heavenly Bride, titled Dragon Quest: Your Story. Series creator and writer Yuji Horii will be supervising the development of the film and it will be released August 2, 2019, in Japan.

There’s plenty to be excited about with a film based on of Dragon Quest V: Hand of the Heavenly Bride in terms of its story, iconic designs, and world. However, for me, the part I’m most excited about are the interactions with the series’ adorable monsters. Dragon Quest V was the first game in the series to involve monster recruitment, so we’re sure to have plenty of monsters chatting away, including the famous “I’m not a bad slime! slurp~”

Square Enix is currently working to popularise the Dragon Quest series in the West, so I wouldn’t be surprised to see this film at least get limited screenings overseas. You can find out more information on the film’s website.