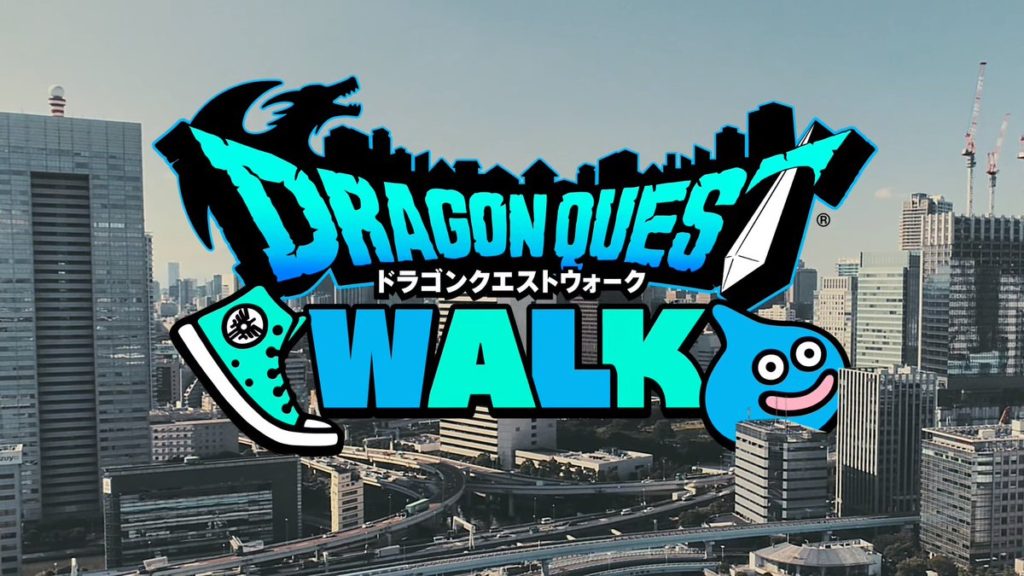 Dragon Quest has been on a roll recently. From the announcement of a film adaptation of Dragon Quest V to the upcoming release of Dragon Quest XI on the Nintendo Switch (plus a rumored Smash Bros. appearance), there’s been a real effort to celebrate the legacy and future of the franchise across the world. One of these steps is now an augmented reality game for smartphone devices, similar to Pokémon GO.

All the marketing has been pretty similar so far. The game is called Dragon Quest “Walk”, a synonym of “Go”, and in the same way that Pokémon GO launched with a fun trailer showing creatures in the real world, Dragon Quest Walk has done the exact same thing.

Although the trailer does just seem like a copy of Pokémon‘s marketing with bad color grading and erratic editing, the game has some distinct differences. Instead of being a game about collecting, it seems to replicate some of the core Dragon Quest tenants like the battle system, quests, and story events.

Along with the trailer were also some screenshots and even a couple minutes of live gameplay. Unfortunately, this gameplay also froze for eleven seconds when they initiated combat for the first time. The game will be launching later this year, so hopefully, they’ll have the time to fix these current issues.

Dragon Quest Walk ha so far only been announced for a release in Japan, with no word about expanding that release overseas. The franchise’s newer projects have often relied on marketing towards nostalgia, so it’ll have to work towards creating a really unique AR experience to capture mainstream interest in countries with less attachment to the franchise.

For those interested in checking out more on the upcoming title, be sure to head over to the title’s official website.