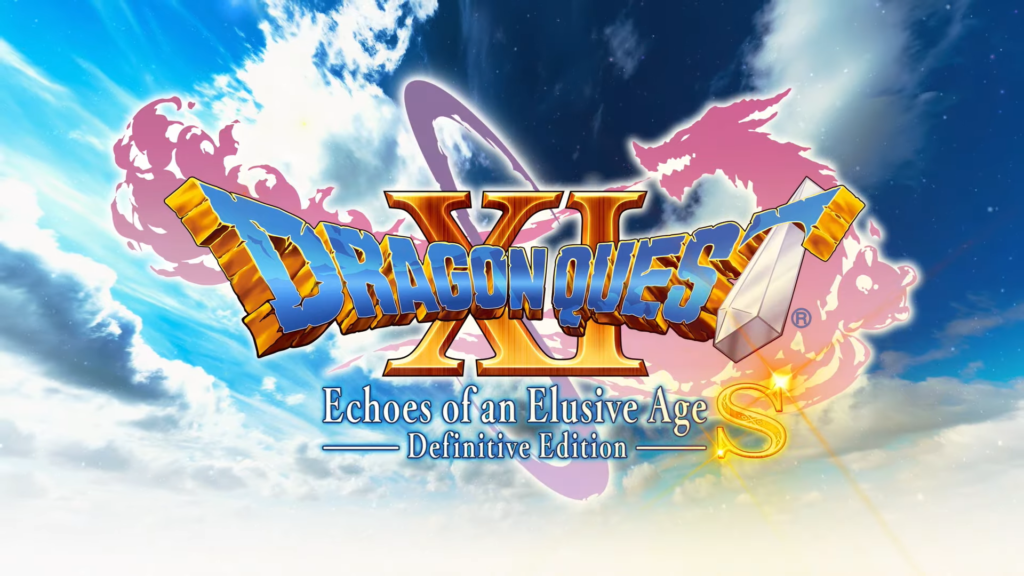 With Hero’s addition to Smash Ultimate, an addition which many players have found controversial due to him being ‘broken’ in many respects, there’s a wide new audience that is being exposed to Japan’s premier JRPG series for the first time. While Dragon Quest XI originally launched on PlayStation 4, and Nintendo 3DS in Japan, it’s finally coming to the Nintendo Switch in the expanded Dragon Quest XI S edition. Giving players the choice between English and Japanese voice acting, synth and orchestral scores, 3D and 2D graphics for the first time, as well as some other new content, this Nintendo Switch exclusive edition is set to be the definitive version of the game. Now as of today, you can finally play its demo.

Dragon Quest XI: Echoes of an Elusive Age was my favorite game of 2018. I’d recommend it to any and everybody assuming they’re okay with playing turn-based games. If you don’t mind or, better yet, enjoy this older style of gameplay, I’m absolutely begging you to get Dragon Quest XI S on the Switch. With the near entirety of character and monster artwork done by Dragon Ball’s Akira Toriyama, the visual charm of the game should be enough. However, that’s only the tip of the iceberg as to why it’s so good.

The 11th mainline game in a franchise that’s over 30 years old, Dragon Quest has been refined and streamlined to perfection in Dragon Quest XI. Plots of Dragon Quest games aren’t nearly as involved and convoluted as its Square Enix sibling franchise Final Fantasy as instead, they focus on smaller stories you encounter in the many towns along the way. They really nail down the feeling of going on a wonderful journey opposed to a hectic race to save the world. This edition giving you everything the first version of the game did and more is an experience you shouldn’t miss.

Dragon Quest XI S: Echoes Of An Elusive Age comes out on the Nintendo Switch September 27. The demo is available now.