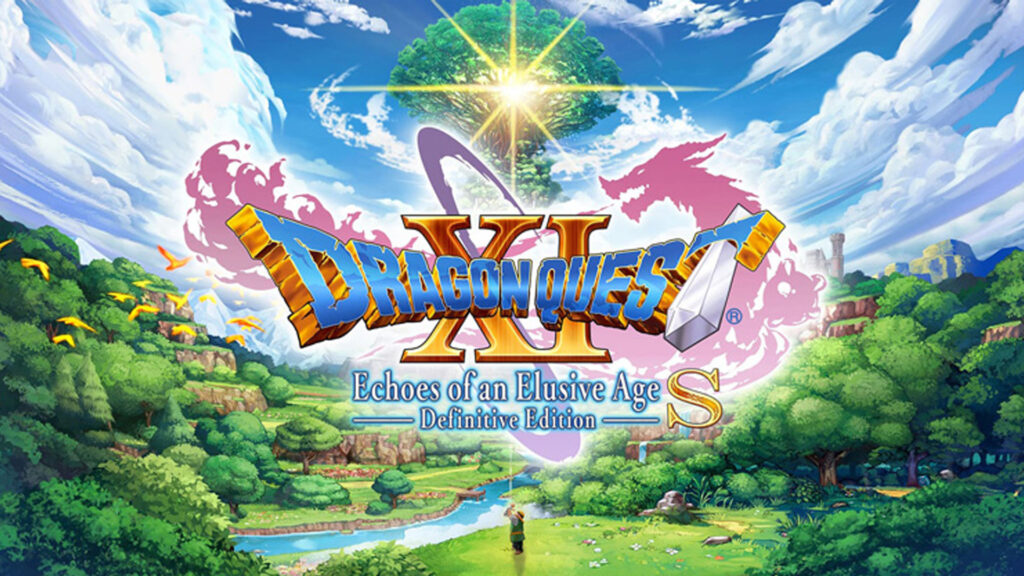 The Dragon Quest franchise has transcended time as one of the greatest RPG titles of all time. The game’s popularity has only grown over the years and doesn’t seem to be slowing down. Even though it still is trailing in the West by a large margin compared to its home country of Japan, the world clearly understands that Final Fantasy isn’t the only massive RPG series that is under Square Enix’s belt.

The official press release for the Stadia launch of the game stated the following:

DRAGON QUEST XI S: Echoes of an Elusive Age – Definitive Edition provides the perfect entry into one of the most revered role-playing game franchises of all time. This definitive version of the highly acclaimed DRAGON QUEST XI: Echoes of an Elusive Age includes an array of new features and enhancements, such as new character side stories, a retro 2D mode, the 16-bit world of Tickington, option to switch between English and Japanese voiceover, fully orchestrated soundtrack with the ability to switch between the symphonic soundtrack or the original synthesized soundtrack, photo mode, and more, offering an unmissable RPG experience for both long-time fans and newcomers to the beloved series.

Players will follow the perilous journey of the Luminary: a hunted hero destined to uncover the mystery of his fate, with the help of a charismatic cast of supporting characters. An epic beginning of a new adventure, this enchanting world is brought to life by series creator Yuji Horii, character designer Akira Toriyama, and series composer Koichi Sugiyama. 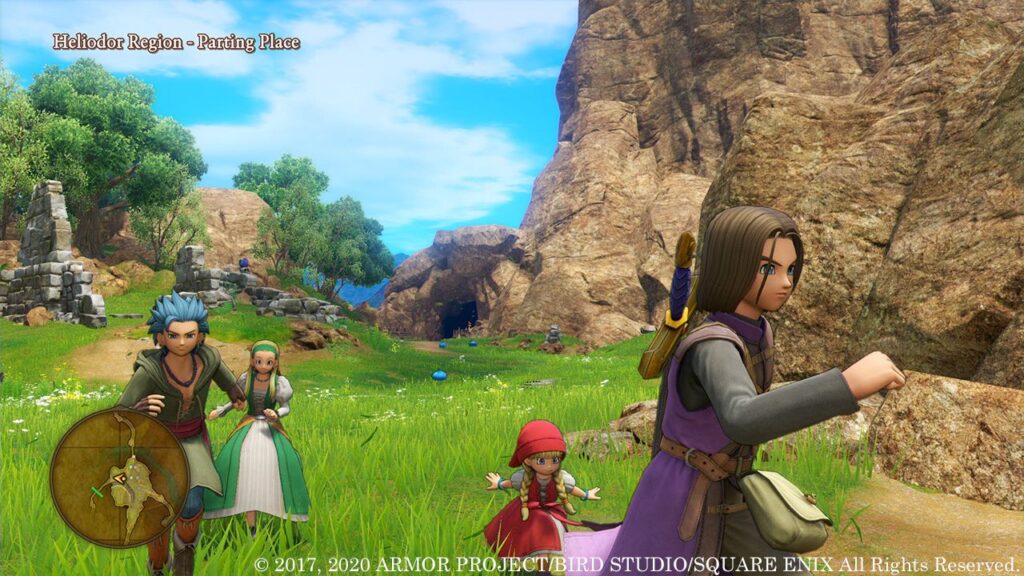 With the title coming to another platform, even more players can play one of the best games in the Dragon Quest series. Even better, if you don’t have access to Stadia, the game is also on sale for PlayStation and Xbox One for the really awesome price of $31.99 (20% off the standard pricing). The PlayStation discount will be good until 17 March 2021, Xbox One will be until 22 March 2021, and Stadia will be until 30 March 2021.