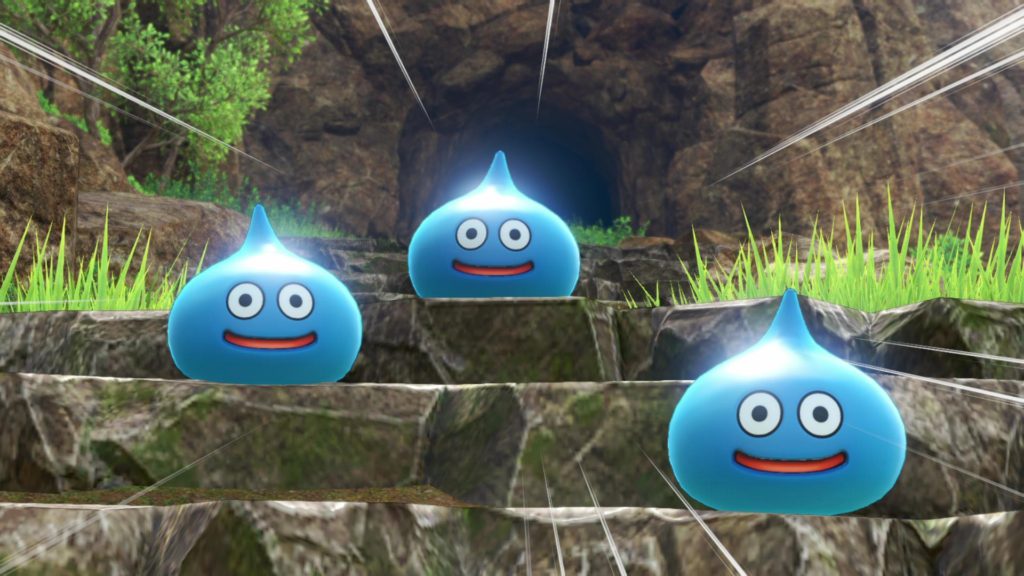 You’ve got a friend over to your house to play Super Smash Bros. Ultimate together. “But you’ve only got one controller,” they protest. You walk over to your shelf and lift up a statue of the iconic slime from the Dragon Quest series. “This will be your controller,” you say.

The Dragon Quest Controllers are perhaps the strangest things on the Square Enix Store. At first, they just look like statues of slimes, but when you flip it over, you find that it’s actually a controller. Back in 2017, Square Enix released PS4 versions of these controllers to coincide with the Dragon Quest XI‘s initial release. It is far from ergonomic, but at the same time, it’s absolutely delightful. 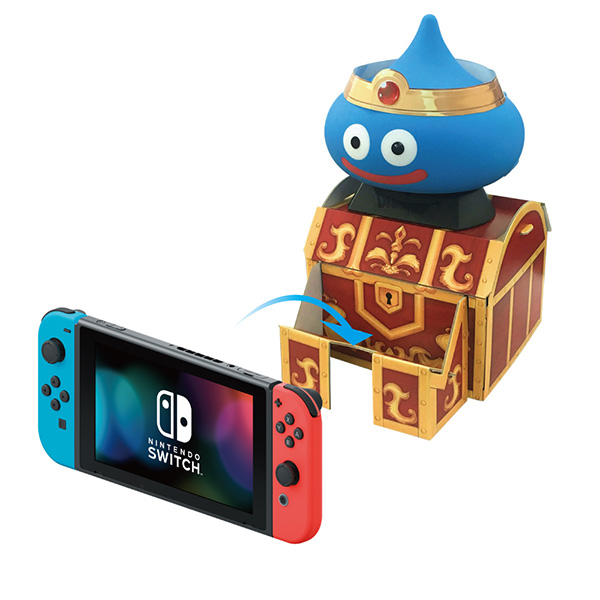 However, that controller is now out-of-stock with no plans for a re-release. But thankfully due to the release of Dragon Quest XI S: Echoes of an Elusive Age Definitive Edition on the Nintendo Switch, they’ve found an excuse to make a brand new controller. Just as uncomfortable as before, the new controller comes with a cardboard stand for your Switch as well as Erdrick’s headband to put on your slime when it’s on display.

Personally speaking, though, the fact that it can be displayed as a statue and the pure gimmick of it made it an instant pre-order for me. Unfortunately, they only ship within Japan and only accept payment from within Japan, so fans overseas may want to investigate options to get it imported if they’re just as excited as I am to play Switch games with a big round blob of fun.