Thirty-five years ago, a game that would change the entire gaming industry was released: Dragon Quest. Today is the series’ thirty-fifth anniversary and SQUARE ENIX took the opportunity to hold a live stream with the creator of the Dragon Quest series, Yuji Horii. There were six brand-new games announced, so let’s look at what there’s in store for us.

For starters, they announced Dragon Quest Keshikeshi, a mobile puzzle game that will come out sometime in 2021. The puzzle game uses erasers to wipe out the enemies off the playing field. Of course, even though it’s a puzzle title, it will very much be based on Dragon Quest. 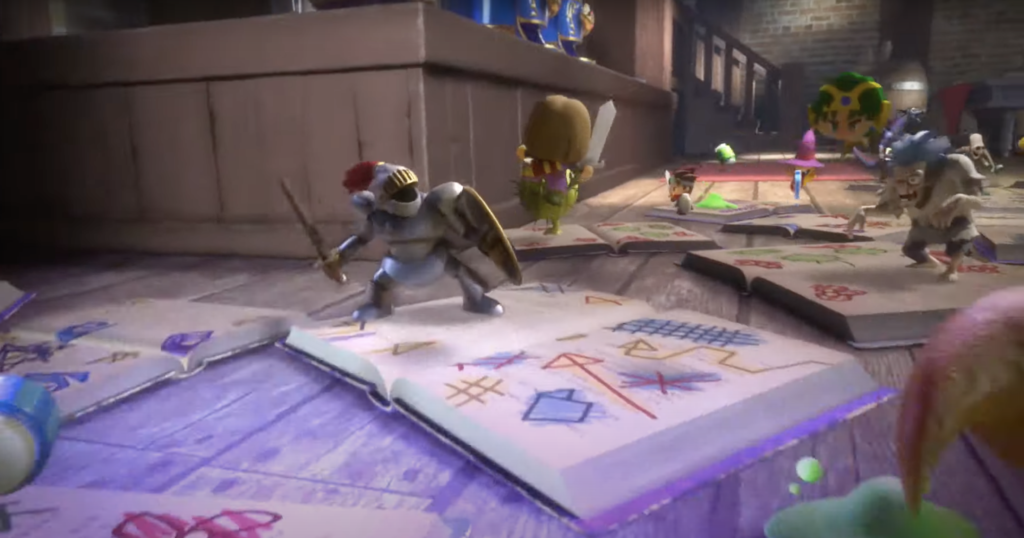 Next up, we have version 6 of Dragon Quest X Online, SQUARE ENIX’s mega-popular online RPG. This title isn’t available outside of Japan, which is unfortunate because it’s really good. I’m not sure if this is the final version of the game, but the trailer that was displayed had text that reads: ‘The Final Battle is Beginning’, so there is always that possibility. 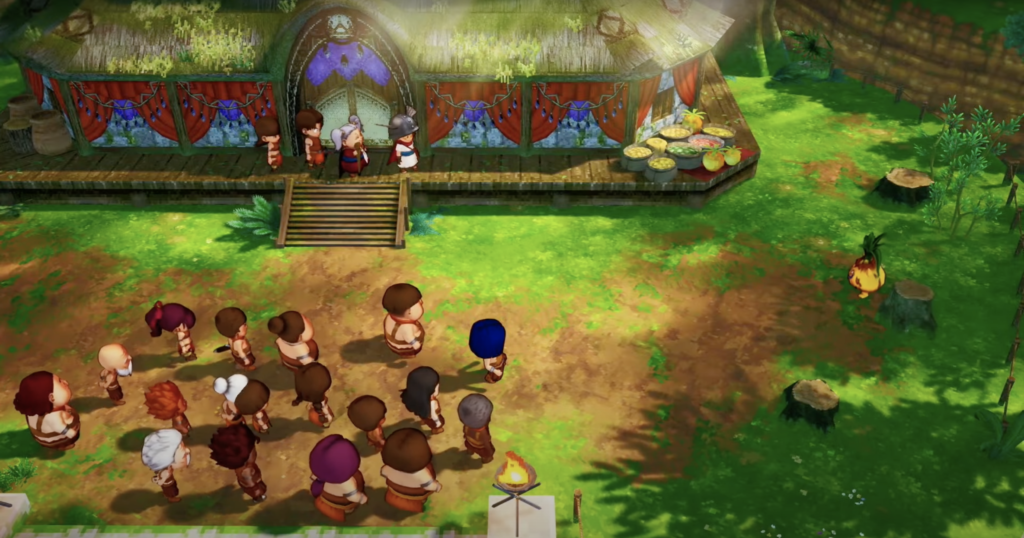 SQUARE ENIX also announced Dragon Quest III 2D-HD, a remake of Dragon Quest III but with the engine that Octopath Traveller uses. The game looks absolutely gorgeous. We don’t have a release date for it, but the company states that development is underway. 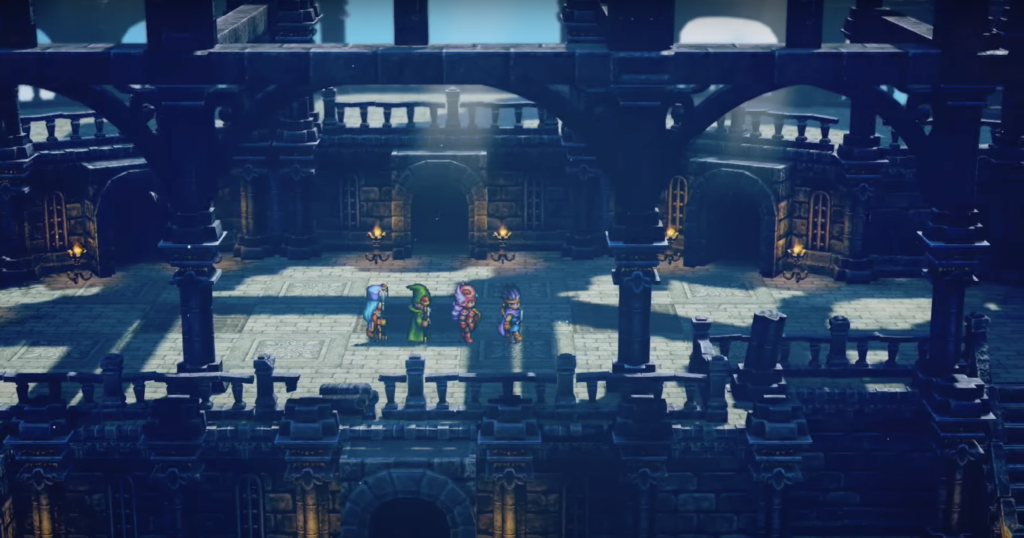 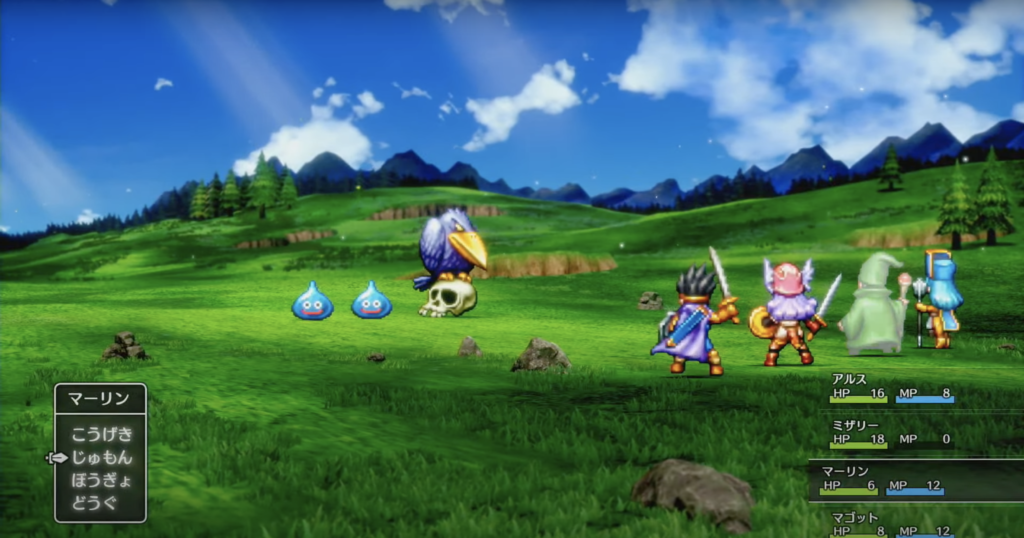 They also shared information about a new title in development called Dragon Quest Treasure, where you take control of the protagonists of Dragon Quest XI as children and travel the world and collect treasure. The producer of the title stated that it is an RPG title that will be different than any other RPG you’ve played before. 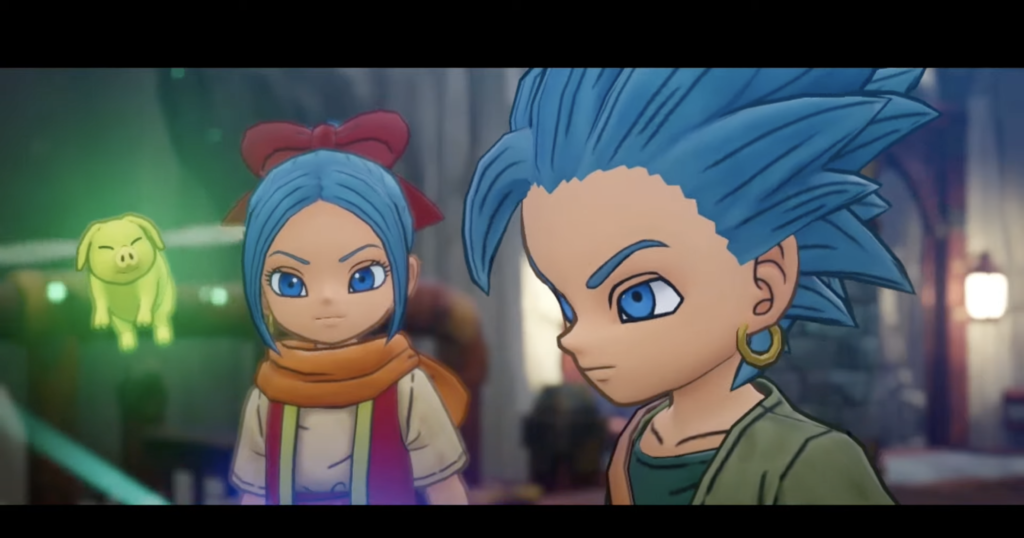 Last but certainly not least, we got the official announcement of Dragon Quest XII: The Flames of Fate. The game has been unofficially announced for about the past year as Yuji Horii let slip last year that the game had been in development for over a year.

SQUARE ENIX didn’t show off any gameplay of the title or announce any platforms, but Yuji Horii did announce that they will be going away from command-based battles. He said commands will still be present, but not the main focus. There is also an aspect that you can choose your own destiny throughout the game. What this exactly means is still up in the air.

So there you have it, six brand new Dragon Quest titles announced on the franchise’s 35th birthday, each with no release date, Japanese or international. SQUARE ENIX stated that they will be sharing more information in the future, so I suppose at this point all we can really do is wait.

If you want to re-watch the live stream, you can do so below.