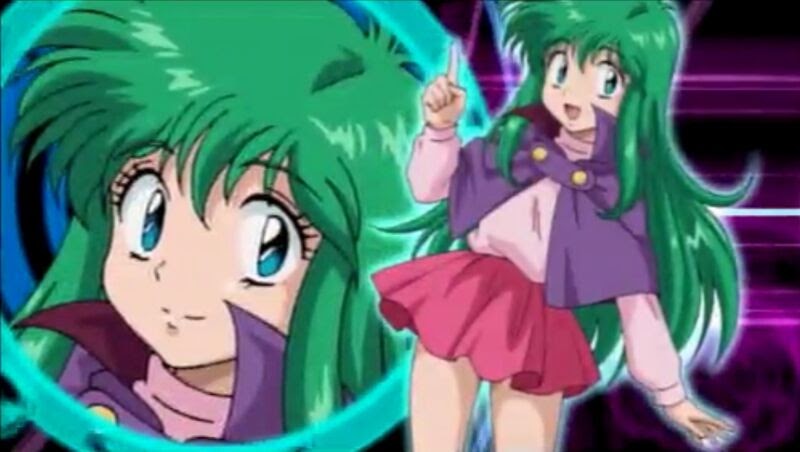 Dream Hunter Rem is a unique show. The origin story is beyond belief, but the setting and plot will also blow you away. Its long history of popularity is starting to go down, though, and it’s a story worth reviving and learning about. You’ll have a ball going deep into this incredible series, so read on for everything you need to know about Dream Hunter Rem!

Eventually, a whole slew of other media would come down the pipe in the Dream Hunter Rem universe, including a sequel anime series, drama CDs, DVD sets, novels, and comics, and Rem even appears in a PlayStation video game!

Rem Ayanokoji is a “dream hunter,” which means that, although in the regular world she’s an ordinary girl, psychically she’s capable of entering the dreams of sleeping people and fighting the demons that sap their life force and cause them to have nightmares.

She runs the Ayanokoji Detective Agency in Aoyama, Tokyo off of a side street, even though she appears very young. She works as a private investigator, looking into supernatural and bizarre phenomena. Rem is good enough at this that she doesn’t have to advertise. Knowledge of her is spread through word of mouth from her clients.

But when the demons from the dream world move into the waking world, Rem has to battle them to keep people safe. She does so alongside her pet dog and cat, which turn into a wolf and a lion respectively, a Buddhist monk and a psychology student who are both in love with her, and a police inspector.

The episodes land pretty squarely in the supernatural, horror, and mystery genres. They’re also episodic with no serious overarching plot to the series, so they can also all stand alone. Each episode runs about an hour. 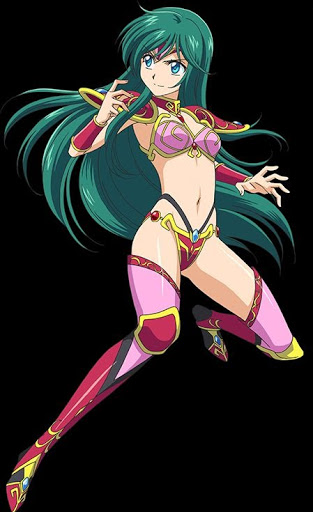 Was Dream Hunter Rem Adapted From Or Into Anything?

Dream Hunter Rem wasn’t adapted from a serialized manga or anything similar, which makes sense considering the purpose of the original cut of the first episode. However, Dream Hunter Rem has been adapted into many other mediums and stories!

Six books total were written in the Dream Hunter Rem universe, which was published between 1987 and 1992.

And finally, Rem is a playable character in the PlayStation Vita and PlayStation 3 RPG, Super Heroine Chronicle.

Where To Watch Dream Hunter Rem

Dream Hunter Rem is not currently on any of the mainstream streaming platforms, although there are some less reputable websites on which the determined fan can find the original version of the first OVA, or even illegal streams of the rest of the series.

DVD box sets of the series were released in November 2006 and May 2007, which can still be found on eBay and similar sites, along with other Dream Hunter Rem paraphernalia.

But beyond that, we can all just hope that it comes to a regular streaming service soon. Considering the relatively recent release of the newest comics and DVDs, it’s not impossible that someone will pick it up!

Between the story itself and the story behind it, Dream Hunter Rem is unique as far as popular anime goes. Any story that manages to stand out around its lascivious elements this strongly must be incredible, and Dream Hunter Rem certainly is that. And it’s a ton of fun, too!