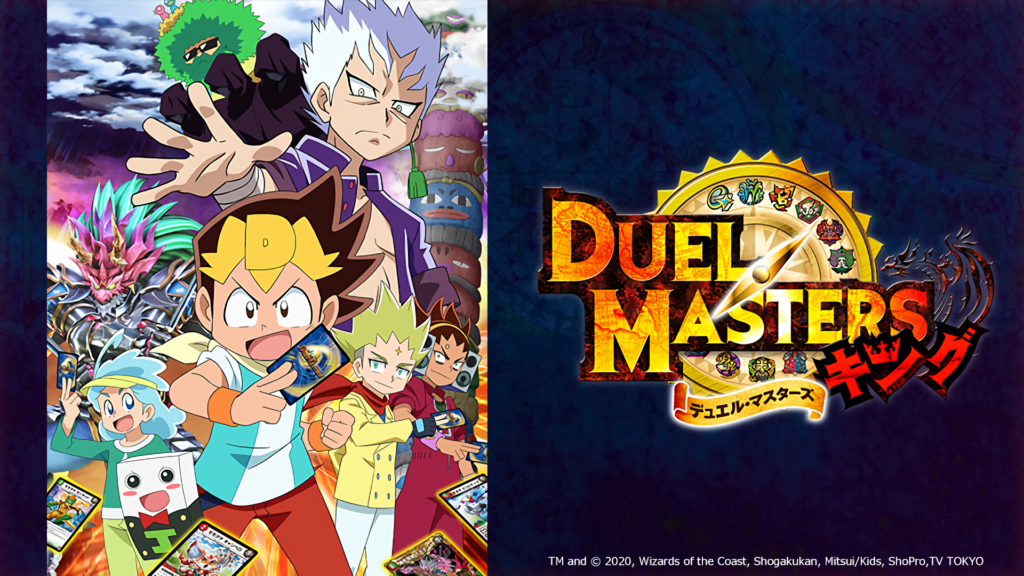 This morning, TV Tokyo made the announcement that the newest entry to the Duel Masters King anime series would be hitting their airwaves on 4 April 2021. Duel Masters King! is a direct continuation of the Duel Masters manga that is running in Shogakukan’s CoroCoro Comics, which has now entered the ‘final battle’ series. They also announced the group which would be performing the opening song for Duel Masters King! and that is none other than OTAQUEST‘s own parent company LDH Japan‘s DOBERMAN INFINITY. 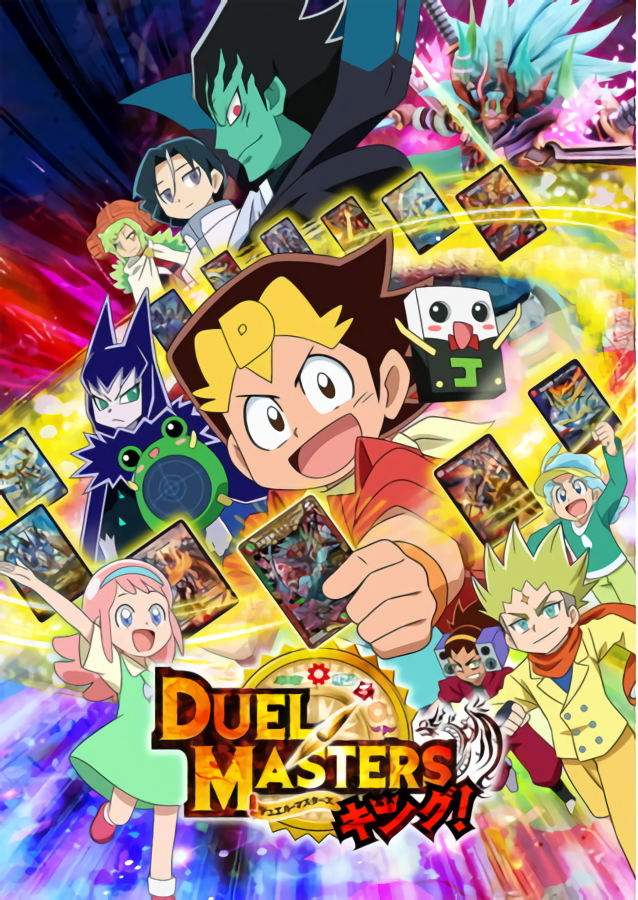 DOBERMAN INFINITY are a five-member vocal hip-hop group signed to LDH Japan. They made their official debut in 2000 as Doberman Inc. and then made their major debut in 2004 under Victor Entertainment. Four years later, they rebranded themselves as DOBERMAN INFINITY and debuted under LDH Japan. They have had a number of tie-ups with other shows and brands, but only one tie-up with anime: their track ‘ASTRO BOY ~GO!GO! Atom~’ for TV Tokyo’s Go!Go! Atom anime series.

DOBERMAN INFINITY had the following to say about performing the new opening track:

We’re so happy that we, DOBERMAN INFINITY, are going to be in charge of the OP song! No matter what form it takes, ‘battles’ are faced every day in various situations. We wrote the song with the thought that by facing today rather than yesterday, and tomorrow after today, we can renew (update) ourselves and become stronger again! That’s what we wanted to express with this song! We hope this song will help the characters of Duel Masters and everyone who watches the anime to live strongly in the present! 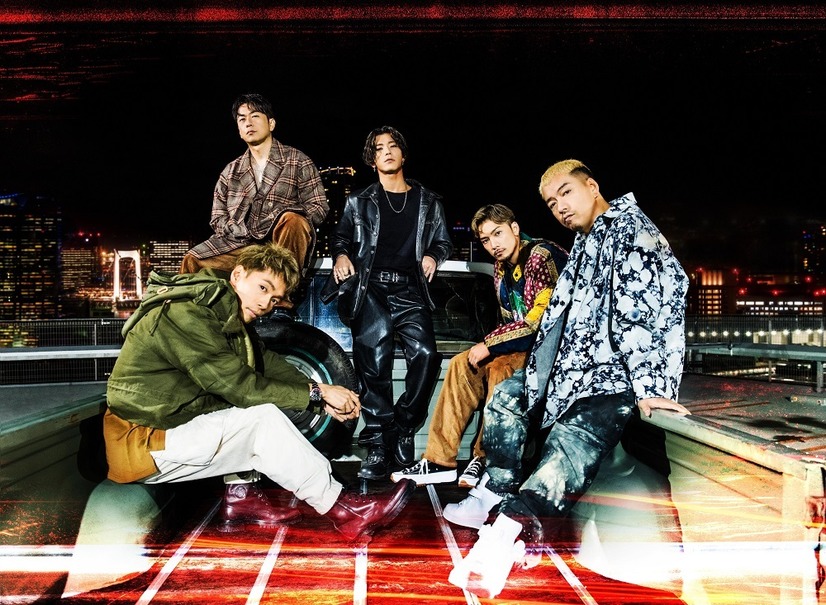 DOBERMAN INFINITY will be performing the opening song for Duel Masters King!, with vistlip providing the ending track. The new Duel Masters King! series kicks off on 5 April 2021 on TV Tokyo. If you’re a fan of card games and haven’t had the chance to dabble into the series yet, it might be a series that you want to get into.