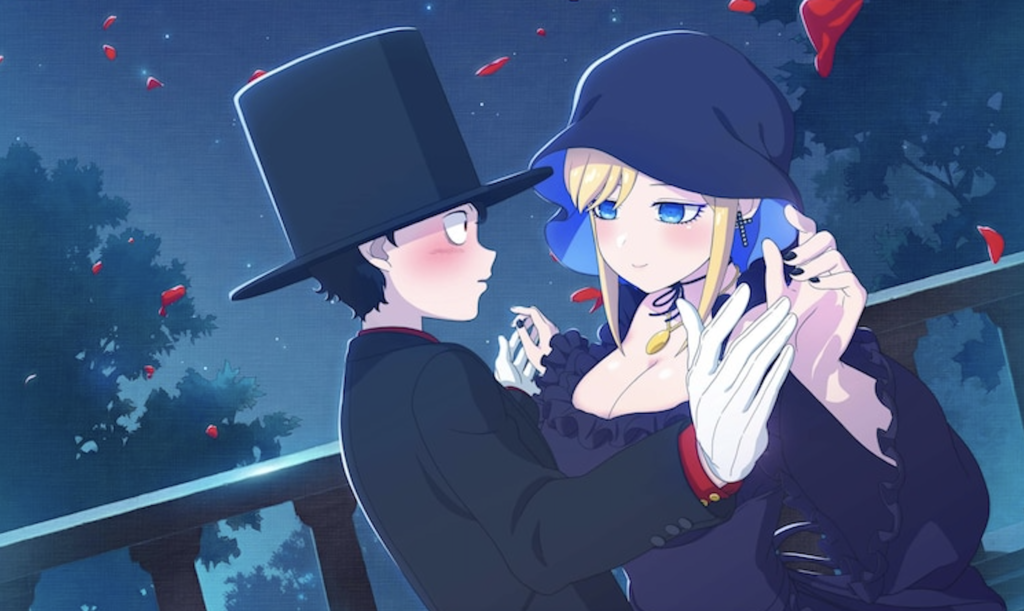 The Duke of Death and His Maid has been serialized in Shogakukan’s Sunday Webry web magazine since 2017, and now the series is getting its own anime adaptation later in 2021. Shogakukan made the announcement earlier today, and the creator of the series Koharu Inoue shared a drawing celebrating the announcement on the series’ official Twitter page. Shortly after the announcement, Shogakukan also released a short teaser trailer on YouTube.

The Duke of Death and His Maid has quite an interesting story about a Duke who is cursed to steal the life from any living thing that he touches, and his maid Alice who loves to antagonize him and tease him. With the staff that was announced manning the title, I would surprised if this anime wasn’t a breakout hit as Yoshiki Yamakawa is directing the anime. He’s lent his hand to titles such as Hi-Score Girl, Kill me Baby, and Little Busters!. Hideki Shirane is manning up the composition department. He’s known for his work on titles like Date A Live and Is it Wrong to Try to Pick Up Girls in A Dungeon? Then on the character side, you have Natsuki Hanae playing the Duke of Death and Ayumi Mano playing the role of Alice. 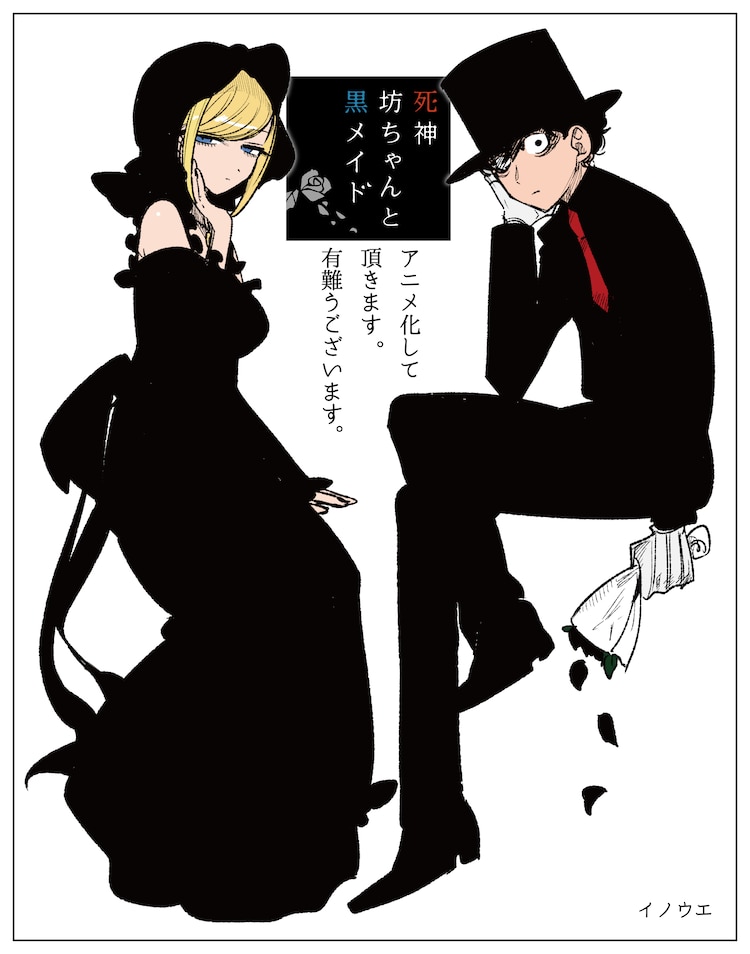 Shogakukan has yet to announce an air date for The Duke of Death and His Maid, but considering that we’re already into February, I would be surprised to see if this actually made the Spring 2021 series line up. I think this one is going to be more a Fall/Winter 2021 anime.