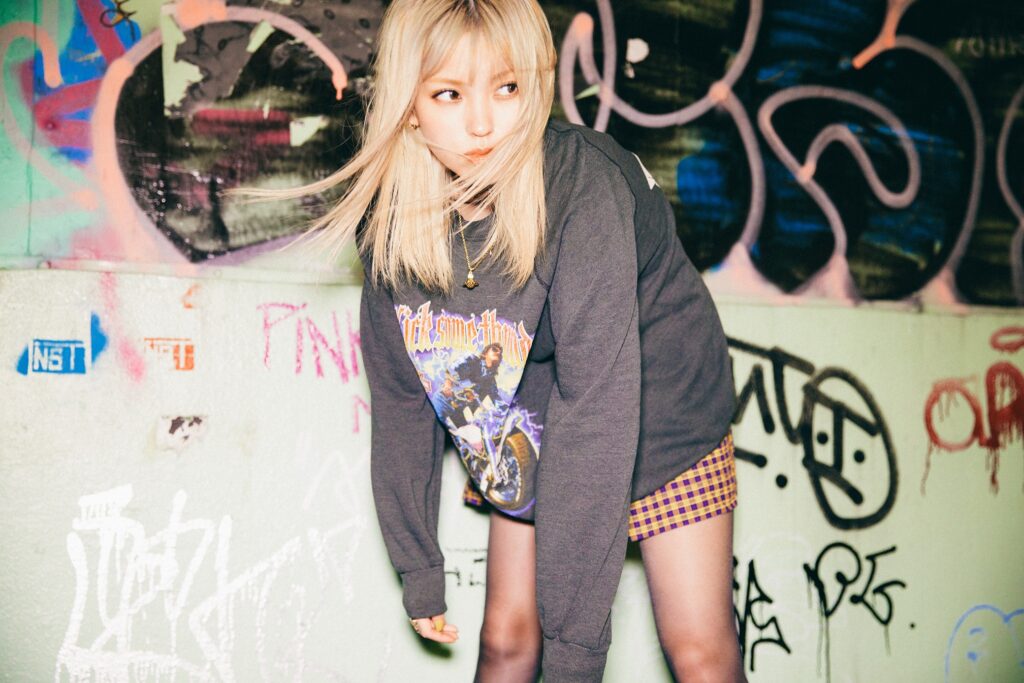 RöE is a singularity. A self-proclaimed ‘dystopia-kei’ artist, she’s been making music since 16, choosing not to go to high school and instead devote herself completely to creation. In a recent interview, she explains that she always works in a well-cultivated environment, keeping things like Dragon Ball figurines and manga close at hand to aid in inspiration.

Listening to her newest track ‘Floral Girl,’ released 28 April, that spirit of artistry and fun is alive and well.

In 2015, RöE participated in a music competition sponsored by Stardust Promotion, not only taking the top prize but doing so unanimously, with judges quickly praising her unique worldview and unabashed lyrics. Prior to her debut with the label, she single-handedly produced nearly 50 songs.

Signing to Warner’s sub-label unBORDE in 2017, RöE fits in well with colleagues like chelmico and tofubeats. Her individuality and willingness to go against the status quo is her biggest strength, as evidenced by her collection of work until this point. Some are reminiscent of hectic children’s rhymes (‘My World‘), others providing R&B-adjacent grooves (‘Fighters’.) Reimagined retro anime tracks? She’s got those too. (‘Lum’s Love Song’) 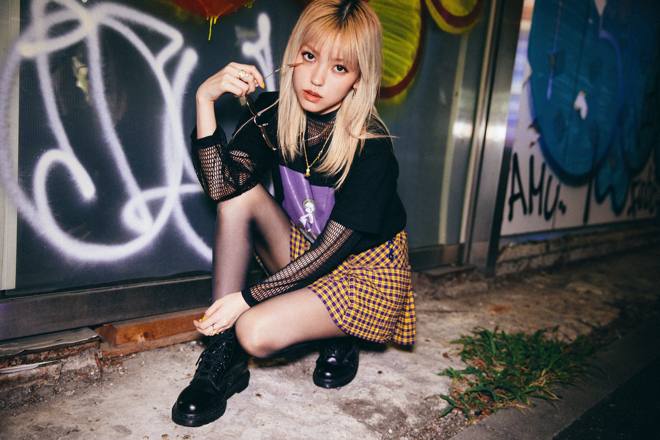 Put herself in a box? No, RöE’s not listening.

You can (and should) listen to more of RöE’s discography on Spotify and Apple Music.

Tofubeats’ M/V For “WHAT YOU GOT” Is Anything but Ordinary