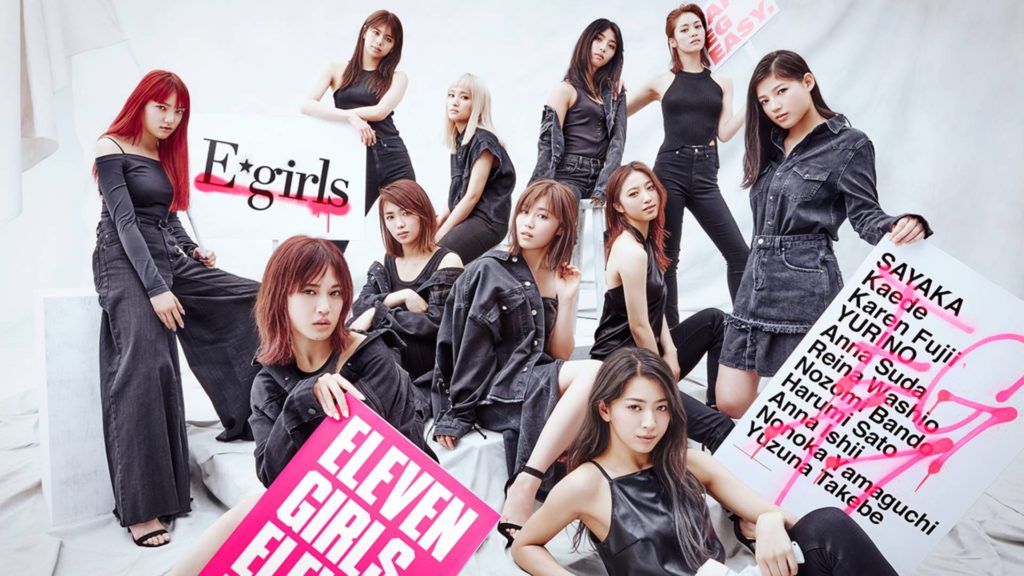 Japanese girl group E-girls have earlier this week released their much-hyped fifth studio album “E.G. 11”, celebrating a massive release that spans across five different versions in total. This, of course, includes a standard 2 CD edition, a 2 CD + Blu-ray version, and a 2 CD + 2 Blu-ray version. and versions that include DVDs instead of Blu-ray discs.

Included on the first CD in the release, listeners will find a total of 17-tracks, comprising of both previous releases and new songs. Included in this is the group’s hit songs such as “LoveQueen” and “Pain Pain”. On the flip side, the second CD is comprised of updated covers of the group’s previous songs, something that many have been looking forward to following a large-scale shuffling of the group’s members during the Summer of 2017.

Constantly evolving within their own musical scene, E-girls has been constantly changing up and improving their techniques over the years. Most recently, the girl group outdid themselves with the release of their latest music video for “Show Time,”  showcasing just how far they’ve come in the field of dance:

With several years of history to their name, you can find further information on the Japanese girl group via their official website.

Colorful Pop: The Legacy of E-girls