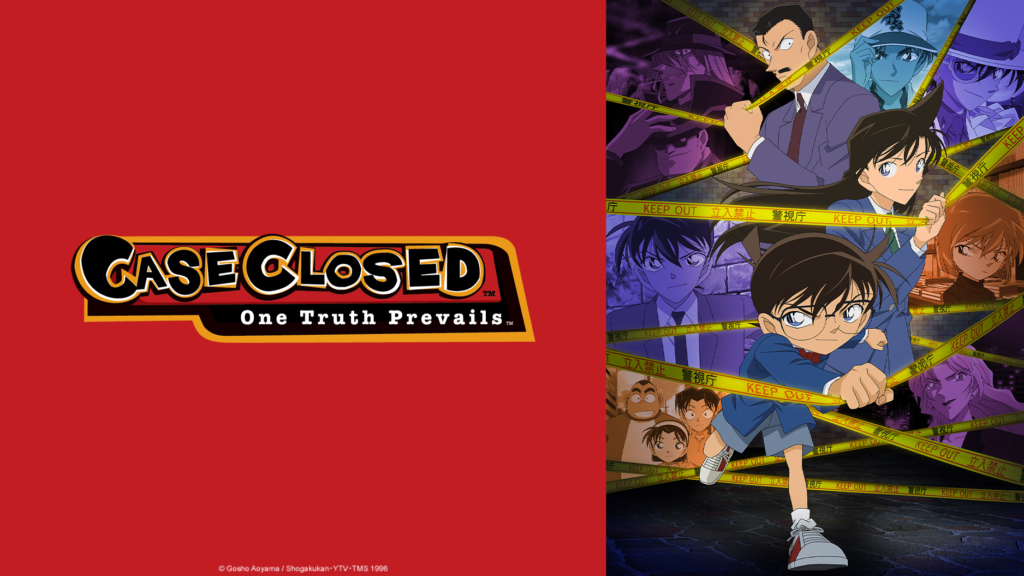 Early episodes of Detective Conan (also known as Case Closed in the west) are finally coming to Crunchyroll, the company revealed yesterday. TMS Entertainment’s anime adaptation of Gosho Aoyama’s long-running series has been streaming on the platform since 2014, but never went back beyond episode 754. Fans have been clamoring for a long time to get the back log filled, and now it seems as if that wish has finally been granted.

Episodes 1 through 43 are now available to stream for free and premium Crunchyroll users alike under the title Case Closed: these include such iconic episodes as number 1, where Shinichi Kudo gets transformed into Conan; the introduction of Sonoko and Eri in episodes 6 and 32, as well as the informal founding of the Detective Boys in episode 18. 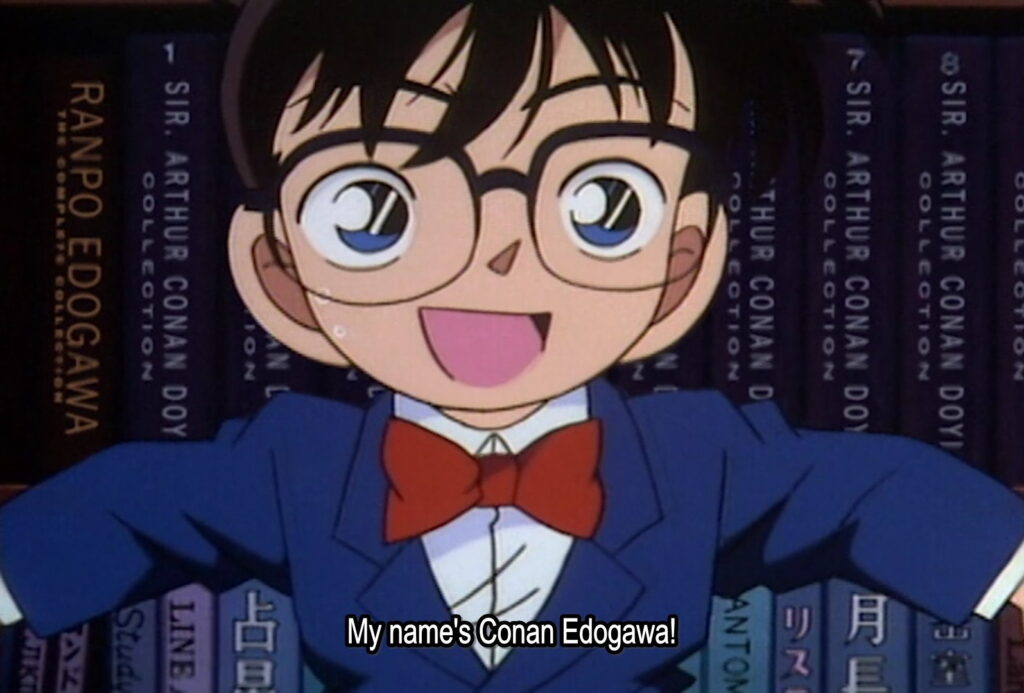 Obviously, any introductory episodes of any long-running show are going to be spending a lot of time, well, introducing, but the key thing is that Detective Conan fans have long since been denied a legal method to access them. True, Funimation had some early episodes at one point, but those have since been delisted.

Netflix, meanwhile, started streaming the series at the 748 mark (Metropolitan Police Detective Love Story: Confessions) and Hulu’s selection was only ever available in the United States. As a result, these early episodes of Detective Conan coming to Crunchyroll really is a dream come true – we should revel in this occasion. 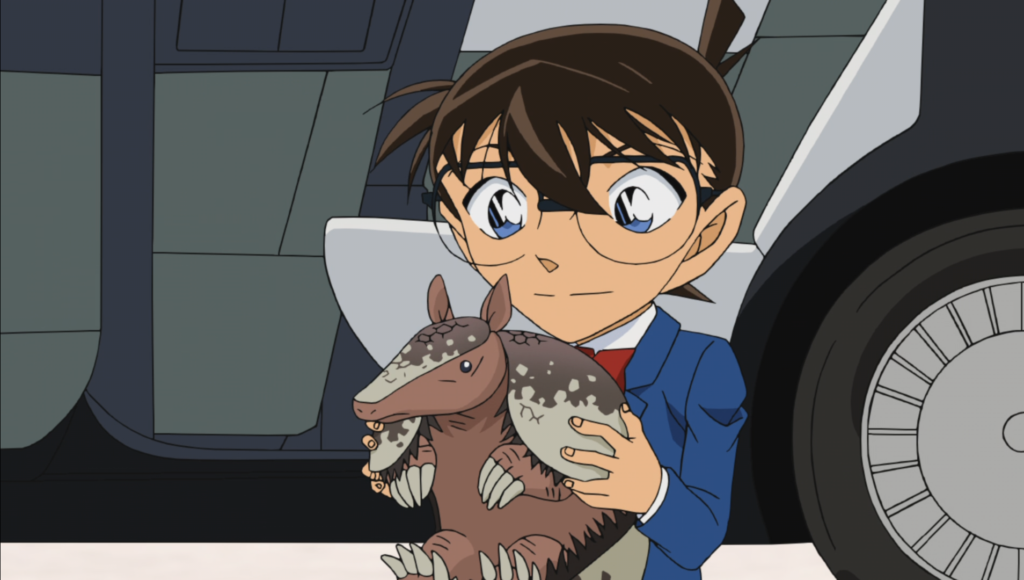 While many like to poke fun at the fact that Detective Conan has not progressed its narrative in a long time, fans of the series know that not to be true. Although it is strange that, technically, not even a year has passed in canon since Shinichi was transformed into Conan, progress has undoubtedly occurred in the realm of character relationships and overall narrative. And now English-speaking fans have a chance to track it all from the very beginning, thanks to Crunchyroll.

Episodes 1-43 of Detective Conan are streaming now via Crunchyroll. Fingers crossed that they add more in the future!