‘Ebb and Flow’ is Essential Viewing for Connoisseurs of Japanese Games 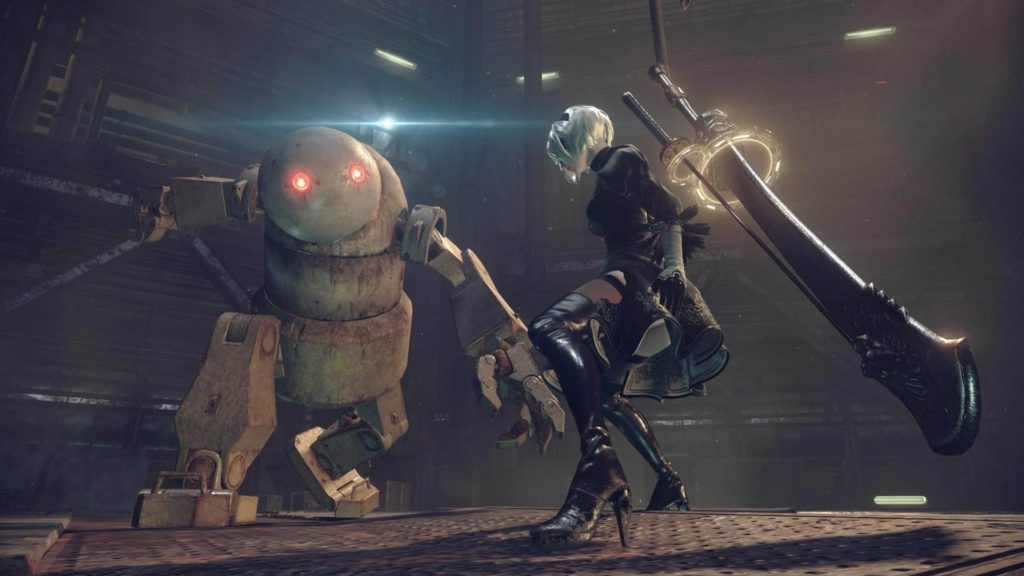 What exactly does it mean to be a “Japanese game”? Is it a title bestowed on a work simply because it was developed by a studio in Japan? Are there certain qualities; any tropes in design, mechanics or storytelling that make a game distinctly Japanese? Is there a certain attention to detail provided in areas the likes of which cannot be found in a game developed elsewhere? And just why are JRPGs denoted as such?

For as long as I can remember, I’ve chosen to play those games developed in Japan — those with especially recognizable names surrounding them, like Shigeru Miyamoto and Hideo Kojima, because I genuinely felt a special kind of returned love — a special kind of emotional connection. Before now, I would have struggled to tell you exactly why I felt as such, but a new documentary short has helped me realize so much more about my passion for the latest from Nintendo or Atlus.

I recently discovered Archipel on YouTube, a channel that uploads some seriously well-produced videos fixated on Japanese artistry, and especially on the artists themselves. Their videos are usually 10 to 15 minutes in length, but the video that I would like to bring to your attention today is more than double that, clocking in at just about 40 minutes in length. Now, depending on who you are and how you view video games as a whole, ‘Ebb and Flow – Conversations on the recent momentum of Japanese games’ may contain exactly the kind of messages that you’ve been wanting to hear; it may contain exactly the conversation, discussion, and answers from the biggest names in the game development scene in Japan that you crave. If you tend to view the video game industry with a split between games developed in Japan and games developed in Western countries, this video is a must-see. If you view video games as a monolith — the country of origin being of no matter — then this video is also a must-see.

Beginning towards the end of the year 2016, there was something of a deluge of very well-received, high-quality games. From Final Fantasy XV and The Last Guardian in the last months of 2016, to Resident Evil 7, Nier: Automata, The Legend of Zelda: Breath of the Wild, and Persona 5 in the first half of 2017, and even now to the recent releases of Yakuza 6 and Monster Hunter World, there have been no shortage of amazing experiences all united by one factor: being developed by Japanese game creators. It seems like a distant memory now, but there was a period of time where you couldn’t log-on to a gaming forum without seeing lamentation about the “state” of Japanese games. Had there really been a measurable quality-drop? What could have caused that? Joining the likes of Nier: Automata’s Yoko Taro and Persona 5 director Katsura Hashino is John Ricciardi, co-founder of prominent game localization company 8-4. He lead’s off with the opinion that the recent slew of games that the company has worked on are not good because there was an effort to make them “Japanese,” per se, but because the creators were inspired to make the games that they wanted to make — a good game is just a good game. So perhaps what had faced the Japanese industry at that time was rather akin to an identity crisis.

Without further adieu, go ahead and give the documentary a watch, and be sure to turn on those captions if they aren’t already. I’ll share a bunch of my thoughts below, and touch a tiny little bit on summary so as not to spoil the entire experience.

So, if we now know what makes a game Japanese — now that we know why there is this impulse to label games as “Japanese” or “Western,” Katsura Hashino’s simple connection between Japanese games and ramen made quite an impression on me. In an effort to “return” to a time where Japanese games were considered special and attention-grabbing, many creatives are of the opinion that there should be less of a need to imitate other game design decisions which may not even be necessary to make something enjoyable. According to Hashino, people have grown to love Japanese ramen because it’s a dish with a fairly-standardized base, but it has been allowed to grow as a comfort food all across the country exactly because it is familiar. He goes on to say that if the dish were altered and arranged to fit the taste of another market entirely, then perhaps people would criticize what was being sold as no longer ramen. It hit me that perhaps this was the core of the supposed slump: too much was being done to try to adapt the “flavor” of a game to entirely different preferences, that those who had come to love that Japanese uniqueness felt let-down when that flavor was being changed too much.

Another fascinating idea posited is the notion that by very nature of many Japanese games not being true “AAA” in nature, that the creators have more freedom to create something that they really think will resonate well with an audience. Nier: Automata’s Yoko Taro notes how Western development studios have a very systematic way of doing things — the game engines are well established, the other middleware is all streamlined, and job positions are clearly defined. A part of the Japanese identity, according to Taro, is relying on the director’s vision in crafting the game’s mechanics and overall direction to really bang out a quality product. An amount of old-fashioned elbow grease is required to reach the final stages of development, and it is up to the director has to be selfish in a way to realize the ultimate vision. He then goes on to make a rather delightful point about leaving auto-save features out of his games — you didn’t have to convince me Yoko Taro.

As I was watching the documentary, I did notice a fair bit of difference in opinions. The world of game development is so diverse, that there is bound to be some of it. I believe that one of the most terrific things about this documentary is that it doesn’t present any one factor as a hard negative or a hard positive — it exists to inspire a conversation.

Now that creators in Japan have carved out an environment in which they comfortable operating within, there is an undeniable air of positivity about the future. Even when creating new entries in long-standing franchises, the current air of re-focusing on what makes a game tick in a distinctly Japanese style should allow games in those series to feel new and fresh again. A new stage has been set, and as long as the stagehands continue giving it their utmost, there is no doubt in my mind whatsoever that we’ve entered upon a new golden age for video gaming.