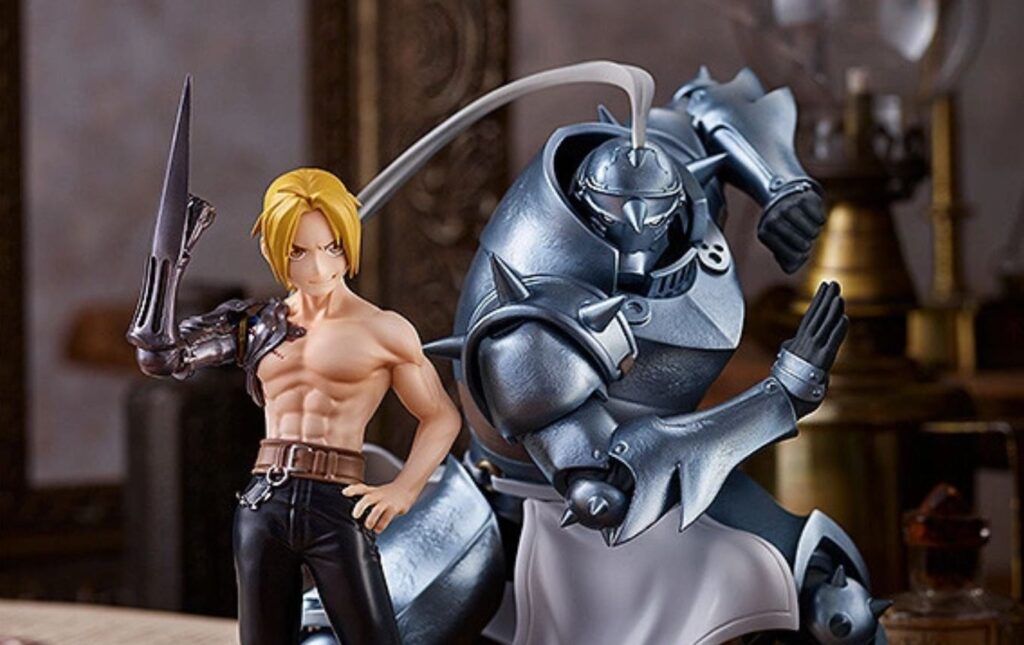 Edward & Alphonse Elric from Fullmetal Alchemist need no grand introduction. Even though it’s been over a decade since the series’ heyday, anime’s most famous pair of brother’s popularity hasn’t rescinded about. While the original 2003 anime adaptation has been somewhat left in the dust much to our dismay, Fullmetal Alchemist: Brotherhood is one of the few older shows that new fans still somehow end up watching. Simply put, if you’ve been watching anime at all for the past 20 years, The Elric Brothers are a part of your heart. Now once again we can see them in their full glory thanks to GoodSmile’s POP UP PARADE line in a pair of figures whose detail is so perfect you’ll assume they were made by Alchemy. 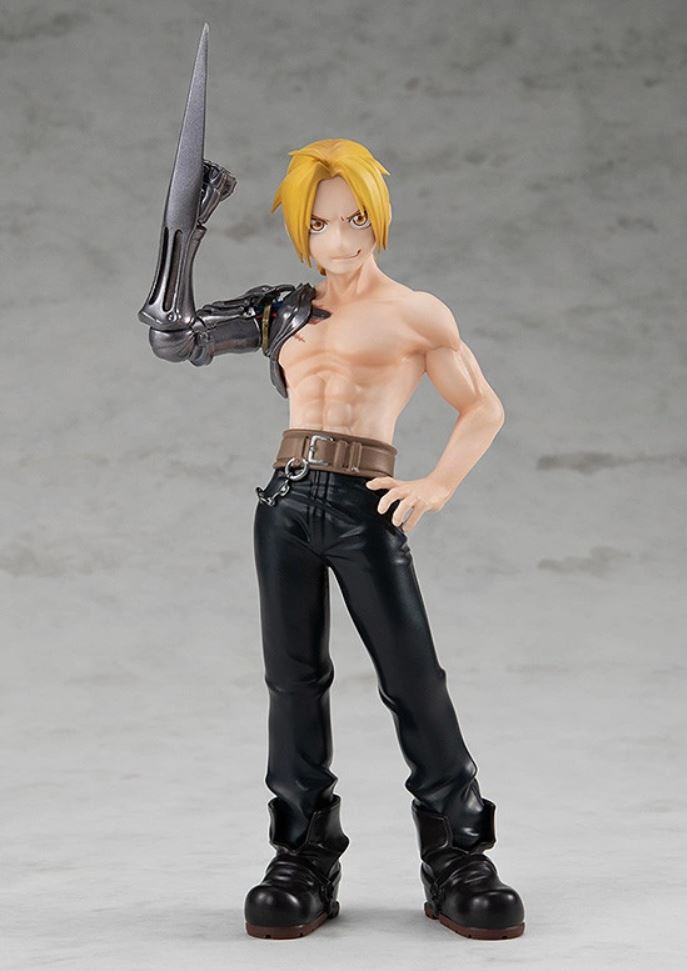 Bad alchemy jokes aside, GoodSmile with their POP UP PARADE figure line are offering separate Edward & Alphonse Elric features that are both equally stunning. The fine detail on Ed’s body and his trademark automail look particularly sharp and Alphonse’s inner character really does shine through that metal suit of his here. The two are releasing this January and they’re retailing at a very reasonable 3545 yen, about 34 dollars, which for the quality of these two boys can’t be beaten! 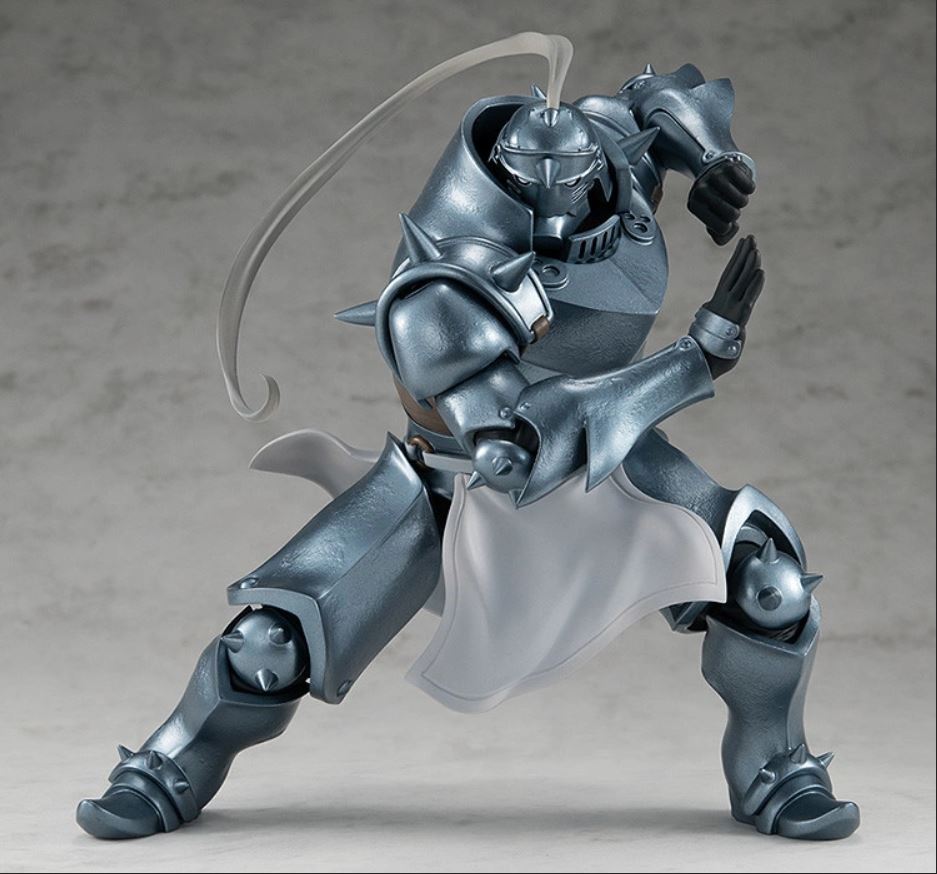 It’s always nice when we see quality new merch releases for old favorites like Edward & Alphone. Of course, Fullmetal Alchemist is nothing short of an otaku institution so it’s not particularly surprising Square Enix and Studio Bones want to keep making money of the thing but they’ve earned it with the legacy series. Two brothers, one losing an arm and a leg and the other his whole body when trying to bring back their deceased mother through alchemy, it’s a story we know as well as the one about the kid with a tail landing on earth and turning into a giant monkey when the full moon appears.

The GoodSmile POP UP PARADE Edward & Alphonse Elric figures will release this January.