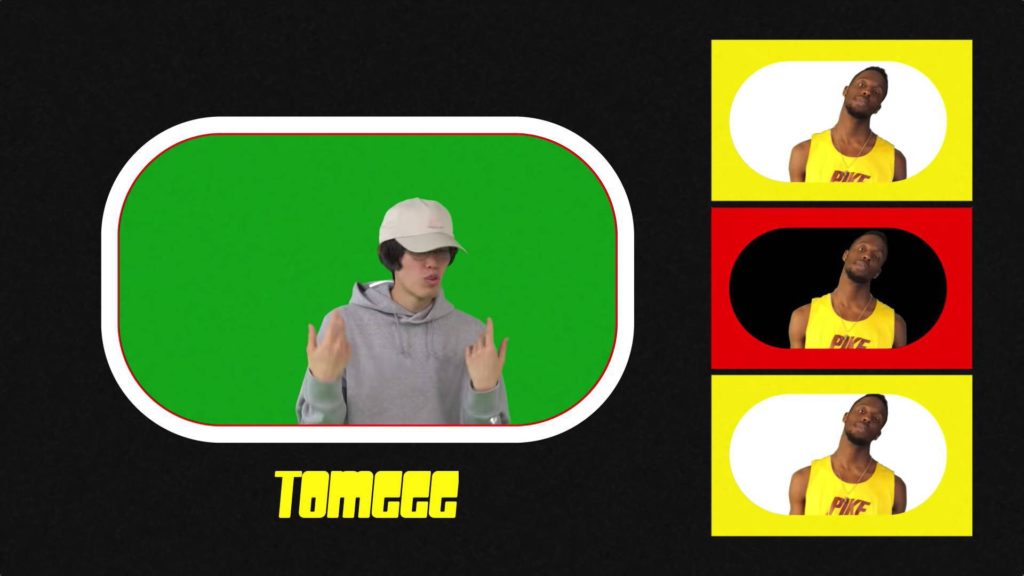 While Japan-based electronic musician Tomggg has more than enough going for his solo works, the bubbly touch that he’s able to bring to any and all collaborative works is where he truly shines. Released earlier this week via Ryan Hemsworth’s own “Secret Songs” label, Tomggg is found teaming up with New Jersey-born R&B/Electronic vocalist Ehiorobo, leaving us with one of Tomggg’s most embracing releases to date, “Feel Ya”.

If you’ve ever had the opportunity to see Tomggg perform, you’d undoubtedly know his affinity for the R&B sounds that compose a major part of his sets. With a solid appreciation for the format, a collaboration with Ehiorobo comes as a natural fit, layering Tomggg’s signature hyper-cute pop sound underneath Ehiorobo’s incredibly diverse vocal range. The end result is one of Tomggg’s most impactful songs to date, and definitely the sort of song that won’t be getting out of my head anytime soon.

Released just last week, Ehiorobo and Tomggg’s infectious new “Feel Ya” is available via all major streaming platforms. Those wanting to check it out, be sure to check out the track’s official website.